My Data Consumption in the Philippines and the Smart LTE

As the months progress, I'm beginning to learn more and more about the Philippines. Though I was born and raised here, being away for almost 8 years contributed to my ignorance and unfamiliarity of some of the things that are, to some, considered common sense.

One of the things I am beginning to understand is the amount of cellular data that I consume. In the US, I could get away with a data limit of 500mb, though there was a time when I consumed more than 700mb of data. This usually happened when I did a fair amount of driving and when the wife and I did some traveling. Whenever these things happen, I had to rely on my network, AT&T, to get connected to twitter, Facebook, and more. 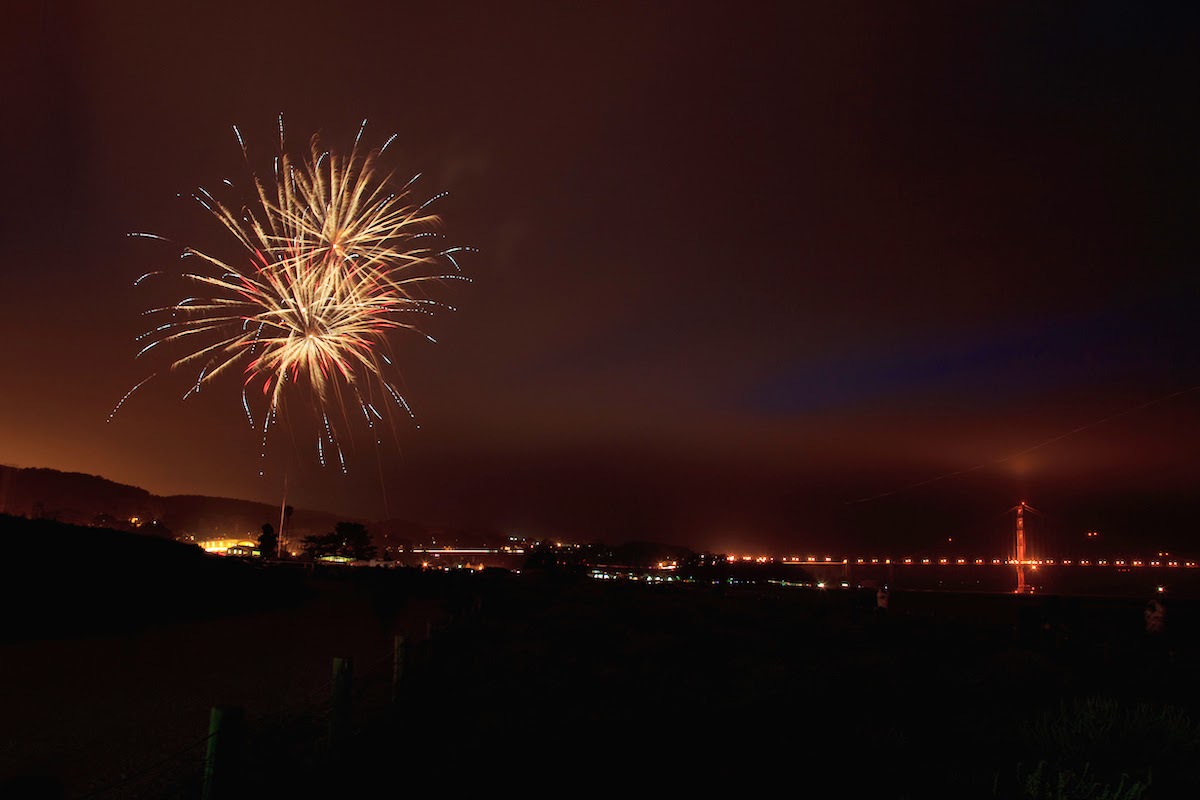 But on a regular basis, I barely reach 500mb. This is because the places I usually go to have decent wifi so I didn't see the need to depend on my cellular network for connectivity.

What were the different places that I frequented? 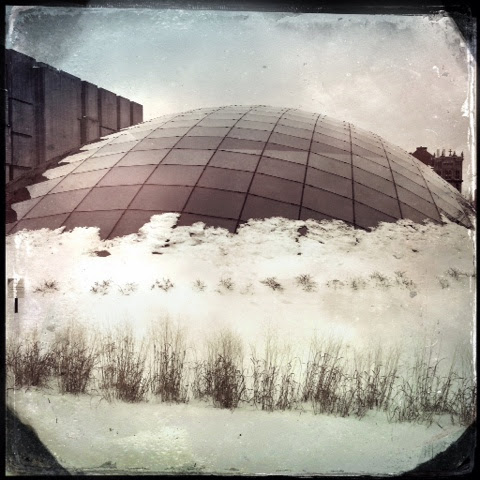 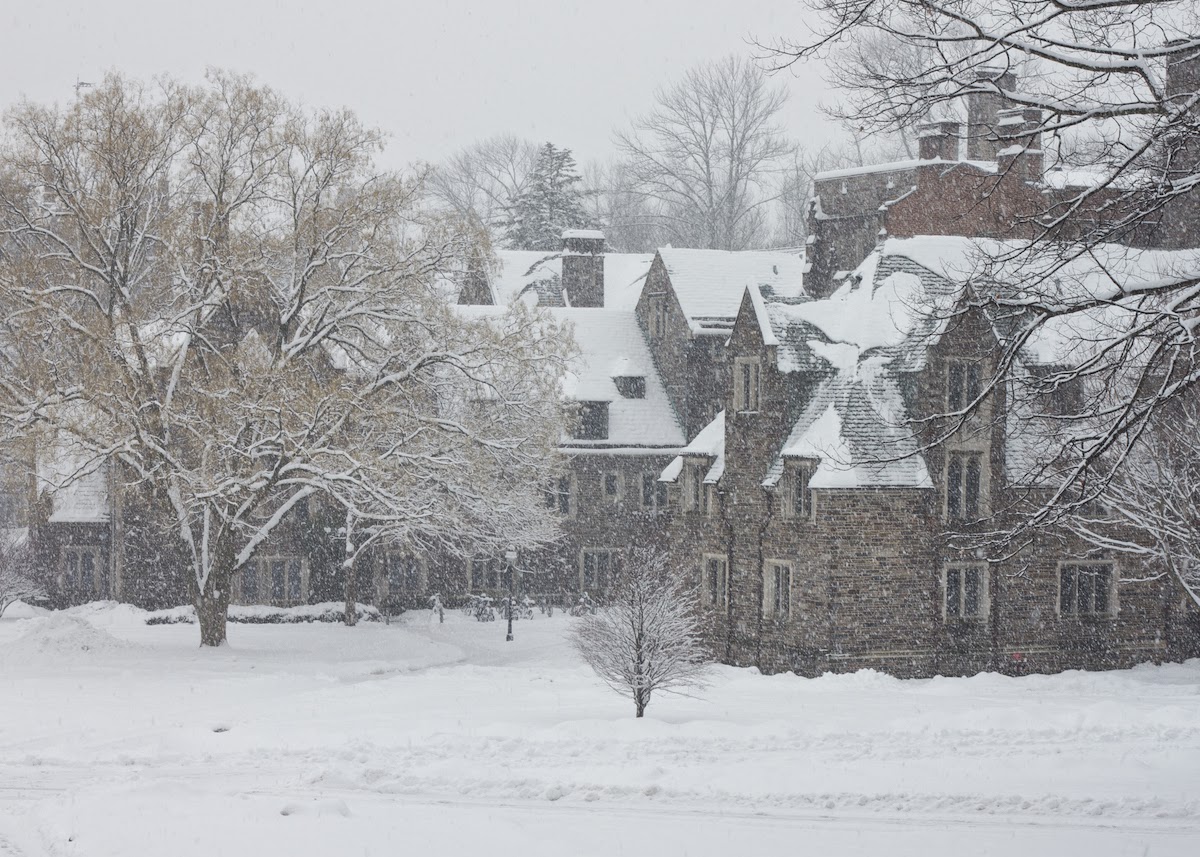 (Here, I couldn't even enter the campus where the wife is a university faculty and researcher without giving up an ID in the university gate - much less the university library - a problem if ever I need to exit through a different gate...)

The same is true for the public libraries in Princeton and Chicago. In both places, wifi is fast and I was able to download movies from iTunes in any of those locations (Chicago, being a big city, has several public libraries in the downtown area alone!) Here, I have yet to visit a public library... I don't even know the police station nearest our apartment is...

Another of my haunts is Starbucks. Of course...

In the US, all Starbucks stores provide free wifi. Here in the Philippines, they do not. I do not know the rationale for this, though my theory is, they don't want people lingering extended hours in their stores. Wait a minute... They still do! So maybe the primary reason why Starbucks does not put up wifi hotspots is they are trying to save money.

In some coffee places in the US, wifi pass codes are provided whenever you purchase anything from the store. Usually, the wifi access is good for two hours, a fair-enough compromise I believe. In my other favorite coffee shop here in the Philippines, Coffee Bean and Tea Leaf, you will need to buy a rewards card first (yes, you buy rewards cards here in the Philippines). Then, if you purchase anything from the store, you present your rewards card and then you ask for the password. I wish they would disregard the rewards card altogether and just give the wifi password to patrons. 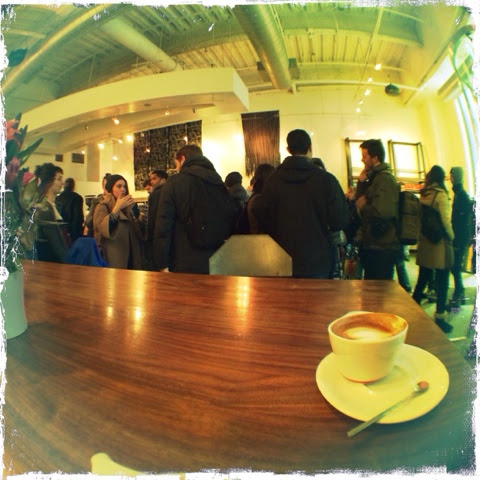 On our second year in Chicago, the city started providing wifi hotspots in public places, like parks. So, if you are relaxing on one of the park benches one autumn afternoon, you can read your book and still be able to connect to the web. 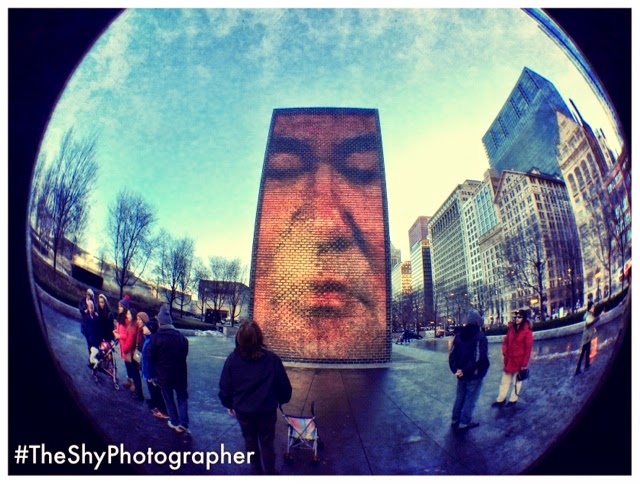 In Metro Manila, I still have to spend more than 10 minutes on a public park. There are not a lot of outdoor places here, maybe because of the heat, and what we have instead are shopping malls. Lots of shopping malls... 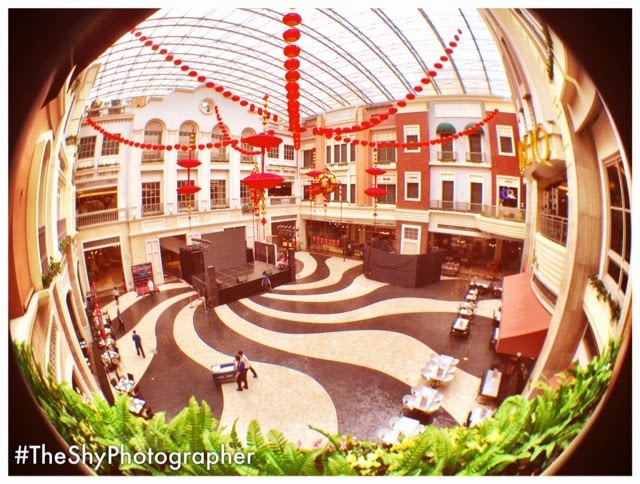 Well, at least there are free wifi hotspots in shopping malls, though one mall in particular asks to sign in with your Facebook account. I dreaded doing that... And yes, the speed at malls is serviceable at best. Don't hold your breath downloading a movie much less a 35mb app update.

The proliferation of wifi hotspots in the US is the primary reason why I was able to resist the iPhone for so long. (My only other iPhone was the iPhone 4, though I had three iPod Touches since the 2nd iteration.)

The lack of free wifi hotspots here in the Philippines even forced the wife to get her own iPhone: now she is a proud owner of an iPhone 5c with data plan of course. 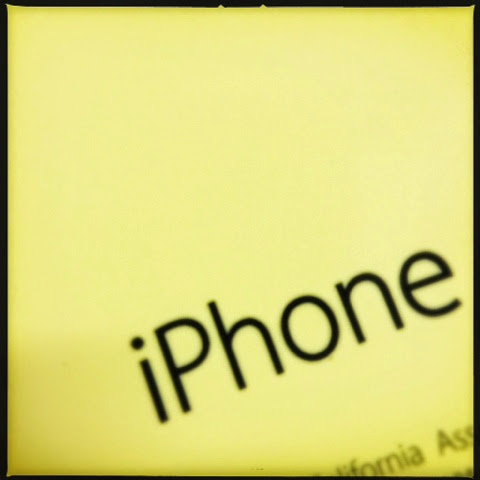 And how much data do I use here in the Philippines?

I measured my data usage on a per day basis. It turn out that I can consume up to 2 gigabytes of data on any given month! Even my tweetbot usage amounts to 80mb per day! This is all because of the lack of free wifi hotspots here in public places.

And this is where Smart LTE comes in.

With the network, I can enjoy unlimited LTE at speeds that goes to as high as 13mbps! And I am greatly in luck because I get close to at least half the top speed where I usually frequent. And being on an unlimited prepaid plan, I don't need to worry that my speed will be throttled, nor would I need to be conscious that my money load will suddenly go to zero.

So, despite the lack of free wifi hotspots, I am able to enjoy tweeting, watching streaming videos, uploading photos, instagraming, and more because of my unlimited LTE, albeit at a cost.

Well, it is something that I am willing to pay just to be always connected.
Posted by garybc at 9:38 AM