I absolutely love tech. And I drool every time a new gadget is announced, especially from the brands that I already love and adore.


However, not all models make me want to vote with my wallet. For example, I loved the iPhone from the very start but the first ones didn't really strike my fancy enough to make me own them. So, my first iPhone is the iPhone 4. The same is true for the iPad; my first one is the iPad 4th Gen.


And the same is true for cameras. 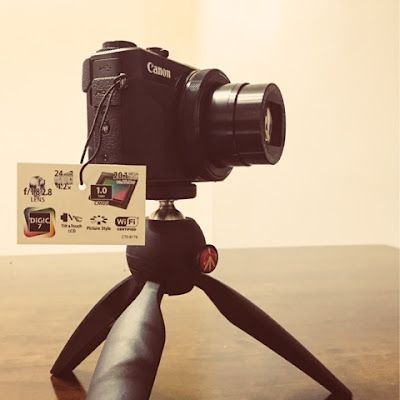 When the Canon Powershot G7x Mark II came out, I was greatly impressed by it. And almost immediately, I decided that I should have that camera.

Long story short, I got the camera for my birthday. And immediately after opening the box, I got very much impressed. 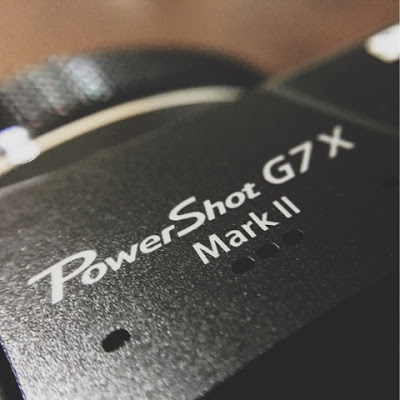 There isn't a Canon camera that I haven't been impressed with when it comes to its construction. And in this regard, the G7x Mark II didn't disappoint. The build quality is top-notch and there are no creaking parts. The camera just feels really solid. 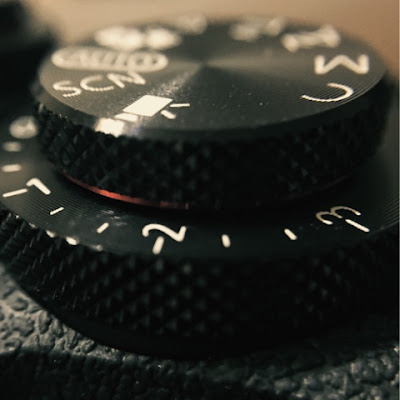 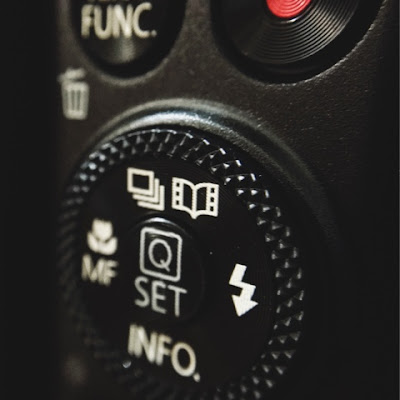 When you switch on the camera, the lens barrel goes out and it shows the massive lens in front. If you have ever used a typical point-and-shoot camera and you switch into this, you will be greatly surprised by the size of the front lens. The reason for the size of this front element is because the Canon G7x Mark II, like its predecessor, uses a 1-inch sensor, something that all smartphones can only dream about. 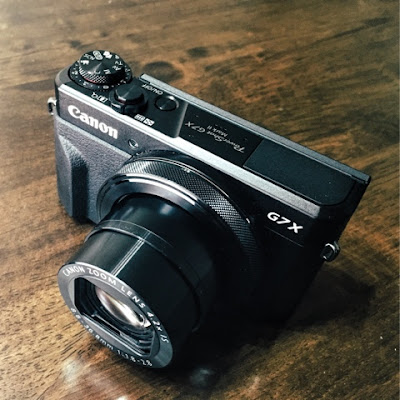 And if you are not yet impressed by that, then I hope the 4.2x zoom will. The camera zoom ranges from a wide 24mm to an impressive 100mm (35mm-sensor equivalent). Even Canon's closest competition has a zoom range from 24-70mm only. Surprisingly, the change in length of the barrel from 24mm to 100mm is really not much. The maximum aperture is 1.8 at the wide end and 2.8 at the telephoto end.


Around the lens is a ring the function of which is customizable. For my usage, I set it to change the zoom of the lens. And there is a flick switch at the lower left of the ring if you are looking at the lens straight on. This switch will toggle the ring to have step changes or smooth changes. The latter is important when you shoot videos because, if you are on "step" mode, the noise produced by the ring will be heard in your videos.

Going to the back of the camera, you find a touch screen that tilts 180-degrees up and 45-degrees down. You can set the camera to shoot photos when you touch the screen, but I'm a little old-school and I still prefer to shoot using the actual shutter release button. And yes, the 180-degree tilting screen is perfect for selfies! 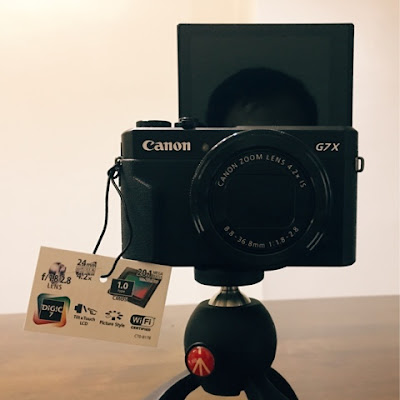 At the top of the camera is the built-in flash. It's on the smallish side, but you really can't expect much from a camera of this size. However, you can tilt the flash up so you can bounce its light, though I really don't know if that will help. 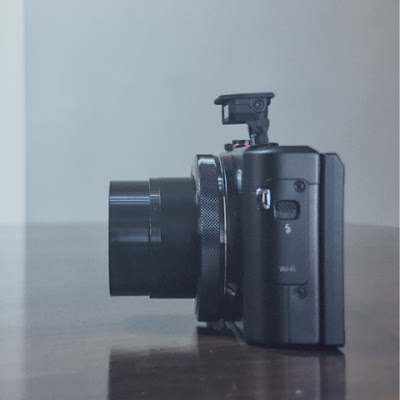 Looking at the camera head-on, on the left side, you will find an HDMI port and a USB port. You can connect an HDMI cable to project your media to, say a television. And that USB port? You can use that to download stills and videos to your computer.


But wait! You can also use the USB port to charge the replaceable battery! Yes! You can charge the camera directly from a wall outlet or the battery pack that you already have for your smartphone! However, I cannot charge the camera when I plug the other end of the USB cable to a computer. The camera enters the "data transfer" mode and the camera is not being charged... 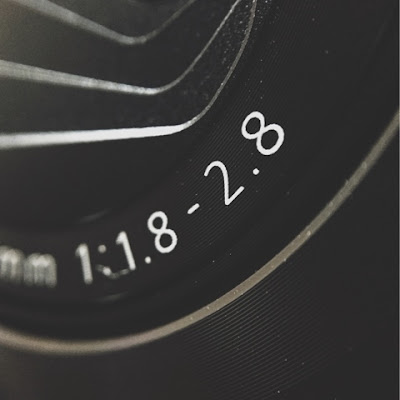 
But what is great with Canon is they still included an external battery charger. So this means if you have an extra battery, like I do, you can charge at least two batteries at the same time: the one in the camera via USB and the extra one using the external battery charger. I just wished that Canon designed the external charger to have a USB port too, so that you will not need to bring an extra wall charger if you want to charge the camera directly. 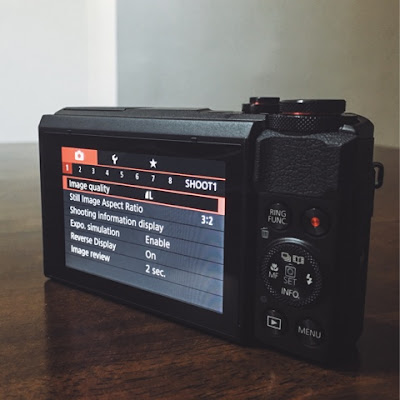 And to finish off the physical aspect of the camera, I should say that the G7x Mark II has the best thumb rest and finger grip in this line of cameras! The thumb rest is big enough so that my thumb does not spill to the touch screen. And the finger grip here is actually much better than the one on the Canon Eos M3!


As far as photos are concerned, the Canon G7x Mark II doesn't disappoint. It is the first Canon camera to use the company's latest processor, the Digic7 chip. With this, handling of low-light situations are improved, as well as the speed with which the camera can capture images. With this chip, the G7x Mark II can capture photos at a burst speed of 8 frames per second! No, it is not a replacement for the Canon Eos 7D line but for people with very energetic kids, the G7x Mark II will be a big help. I was even able to capture motorcycle demos one time. 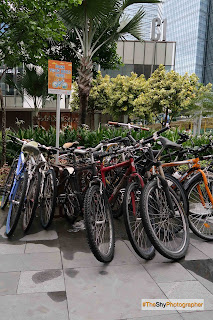 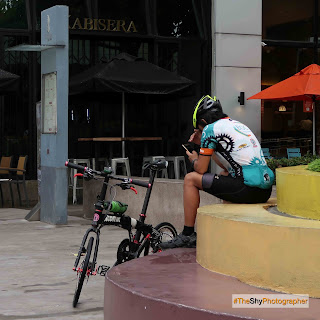 The camera also has improved autofocus speed compared to the Mark I. With this camera, I was able to photograph motorcyclists and the camera didn't lose focus the whole time. Even in very low lit situations. 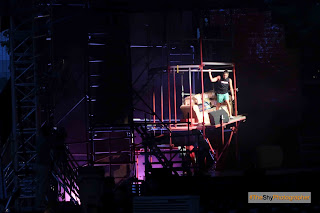 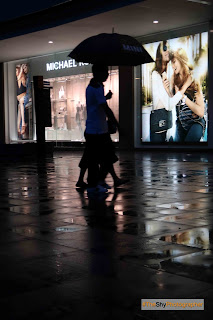 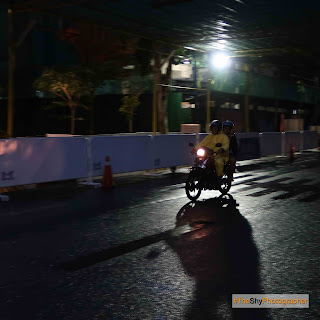 There is a new time lapse movie capture and when I found this capability, I almost shed a tear. Finally, Canon! Thank you!

However, panorama is still missing in action...


There is a built-in wifi and NFC antennas so, if you use an Android phone and if you have the Canon app in it, then just tapping the phone to the NFC antenna will open up the application. As I use an iPhone, I have to open the app itself instead of it being automatic. However, after those differences, the app on both systems function the same. With the app, you can browse images in the camera, use the smartphone as a viewfinder for remote shooting, and geotag your photos. Sadly, GPS is not built into the camera so you will have to use the GPS inside your smartphone. I wonder why Canon didn't just put a GPS antenna inside... It's a minor inconvenience, but an inconvenience nonetheless...


-----
An aside, this is how you geotag photos in all the Canon cameras I have tried so far.


Canon seriously needs to do something about the smartphone app...
-----


Using your smartphone, you can also set the camera to "Bulb Mode". With this, you can expose for your photos up to more than four minutes, so long exposure photography will also be available for you.


The RAW photos are great and they are huge in size since the camera shoots at 20 megapixels. There are a lot of details in the photos and the camera is really good at handling mixed lighting scenarios like strongly backlit sceneries. 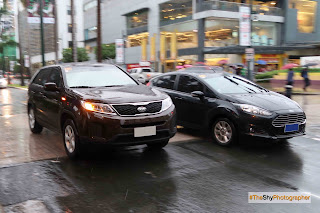 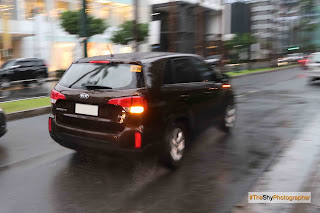 JPEG is no slouch either. Most of the time, I only shoot JPEGs and I have been greatly impressed by it. I love the color reproduction of this camera and the Digic7 chip and the 1.8 maximum aperture also means less noise in photos, even in low light. These two alone are enough for me to jump to the G7x Mark II bandwagon. 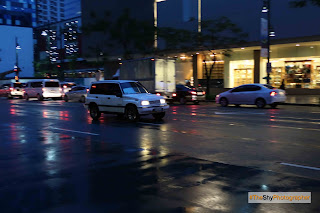 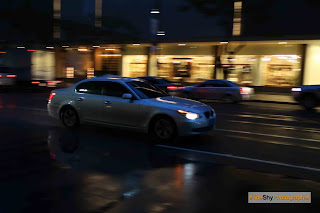 And I also love the built-in ND filter. If you have not used one before, then I suggest you try it out. The ND-filter is the difference between having a bland panning shot and a great panning shot. And what's more, you can set the ND filter to auto, so, you can use a big aperture for that creamy bokeh even in a well-lit environment.

There is video capture also and you have several choices, like the aforementioned time lapse, standard and full manual. With full manual, you can change the aperture, shutter speed and ISO while you are recording! You can even change the zoom of the lens while recording. Also, you can use the touch screen to change the focus point of your video. 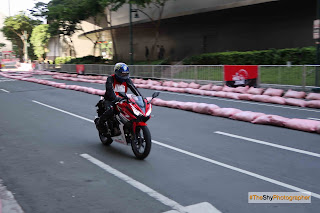 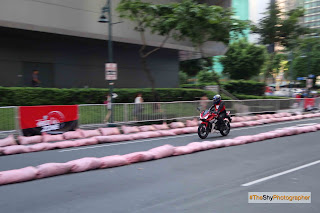 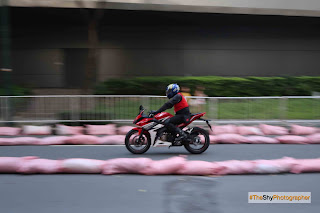 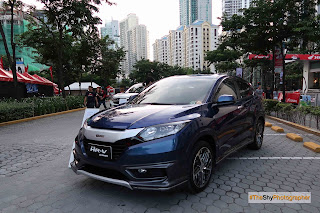 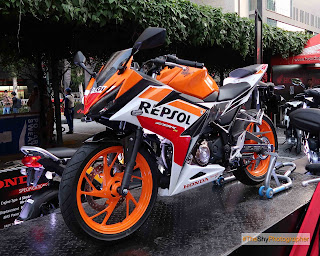 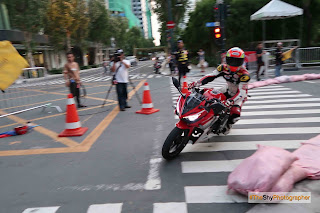 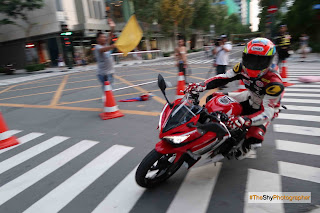 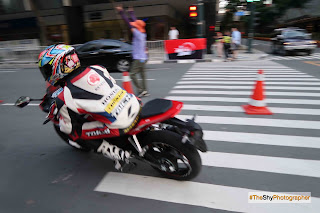 However, I still am baffled by the fact that Canon has not included 4K video capture in the G7x Mark II. It is 2016 already and I feel that cameras, all cameras, must provide this as an option. I am not particularly bothered by its omission but some customers might be turned off by its absence.


All-in-all, I love the new Canon Powershot G7x Mark II. It's a worthy upgrade to the Mark I and, this time around, I feel that it is a worthy replacement to my aging Canon Powershot G15. The great build quality, the big sensor, the big maximum aperture, and the lovely photos, among other things, make this a compelling camera to have for those who want to have the portability of a point-and-shoot but the full manual capability of a DSLR. 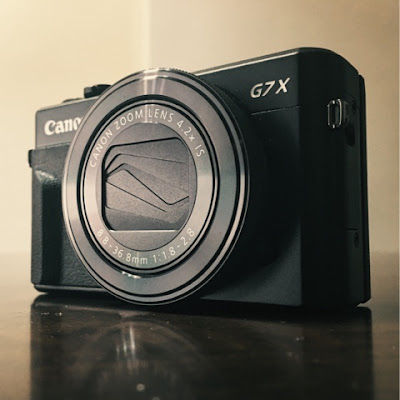