I've always been a big fan of Sony. For me, it's among the top ten when it comes to really good and trustworthy tech brands.


So when I got the Sony XPERIA XA1 Ultra to review, I expected nothing less. 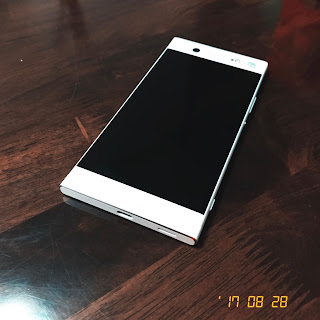 But first the basics:


The phone is huge!!! Yep, that's the only specs that you need to know! Ok, I'm just kidding. But the phone is really huge. I am using an iPhone 6s+ and that is dwarfed by the XA1 Ultra. The screen measures at 6-inches and even if the display is almost edge-to-edge on the left and the right side of the phone, operating this with one hand is close to impossible. Well, unless you are playing center or power forward in the NBA. Definitely, for mere mortals like myself, this phone requires two hands.


But that display, it is gorgeous. With this phone, movies and tv shows and YouTube videos are just begging to be watched - that's one of the advantages of using a phone with a big screen. The colors pop up and the contrast is really good! And you should watch high-def movies if you really want to see what the screen is capable of. It is one amazing display! 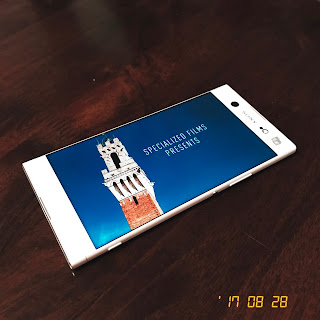 Another good thing about this screen is for composing your photos and videos with. With such a big screen, you definitely can pre-plan how to exactly capture the image that you want. You basically can see the kind of photo that you want to make. 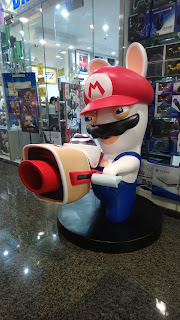 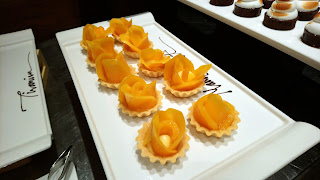 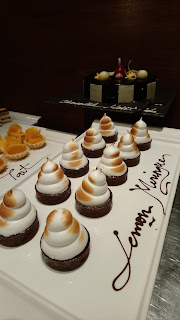 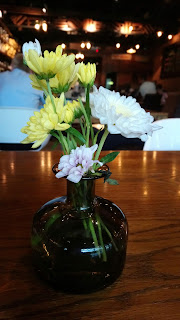 Aside from the half-press, the XA1 Ultra actually uses a camera sensor that has the same size as that of a traditional point-and-shoot. The reason why dedicated cameras still take better photos is because of the size of the sensor inside them; the bigger the sensor is, the better is the photo taken. Traditionally, smartphones have really small photo sensors. But in the XA1 Ultra, the sensor size is bigger. 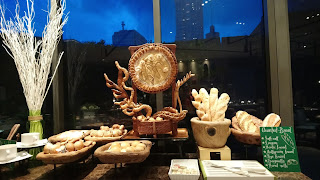 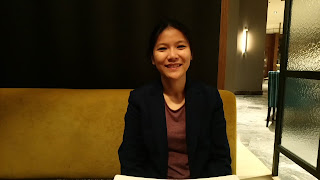 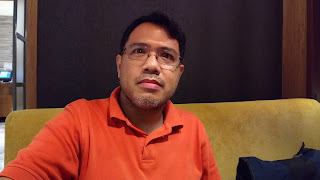 This bigger sensor means better photos: better photos in low-light conditions, better HDR photos, and creamier bokeh. Yes, other smartphones can mimic the bokeh effect via software, but nothing beats the real thing. There’s only so much what software can do...


The Xperia XA1 Ultra ships with Android 7.0 Nougat. It charges via USB-C and you can quick-charge the 2700mAh battery. Yes, unfortunately, the battery of the phone is on the small side considering the overall size of the phone. It is a dual-sim phone so you don’t need two phones for your different networks here in the Philippines. It has 4GB of built-in RAM and the 32GB internal storage can be expanded via microSD. And the octa core processor makes this phone really sing! 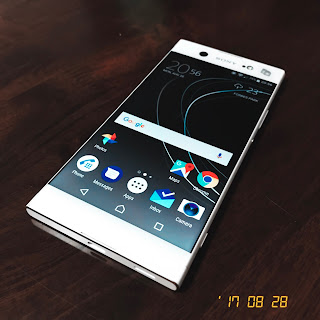 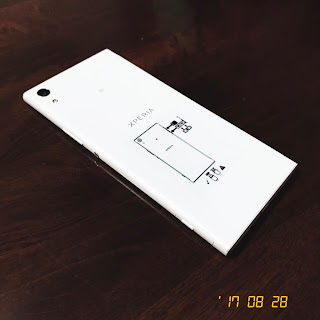