The SM MoA Fireworks and the Canon G7x Mark II

I absolutely love fireworks. And photographing them has been one of my most favorite thing to do as a photographer.

So, around March, whenever there is a fireworks display in SM MoA, the wife and I, together with my niece and her boyfriend, trek out to the Manila Bay area to watch the spectacular fireworks show. 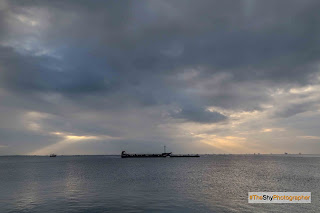 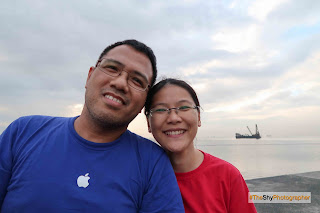 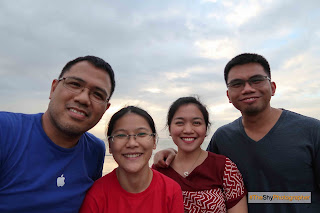 Also, it was a good chance to test the mettle of the Canon G7x Mark II (my review) in capturing the fireworks display.

I must say, the G7x Mark II performed admirably in capturing the fireworks show. Set in a sturdy tripod, the camera took shot after shot of the spectacle. 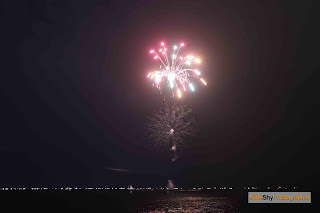 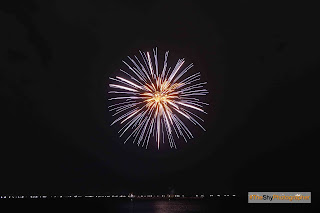 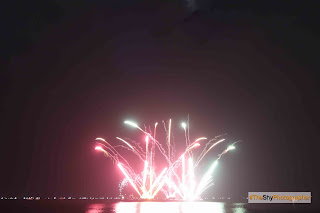 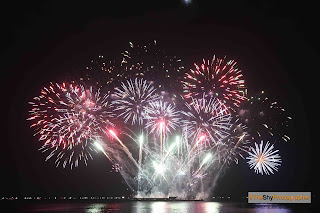 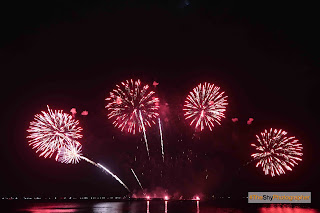 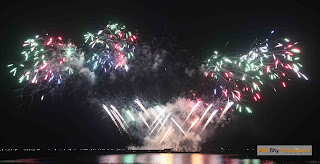 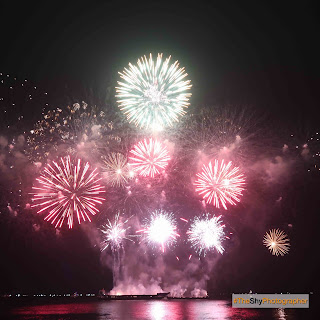 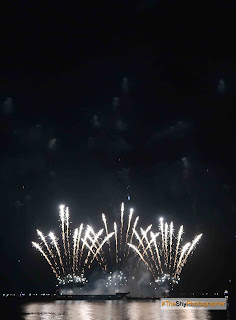 A few caveats though...

One of the weakest points in the Canon camera experience is the iOS app. (As I don't have an android phone, I cannot comment on the status of the app in that system...) I always like to geotag my photos so that I will know precisely where I took my photos. But with the app, sometimes, the recording of the geo-locations stops. I don't know why... So, on my iPhone, I have the app open all the time. Even if the screen turns off, when I open the phone up, the app would be the first thing I will see. So far, this has worked out for me. 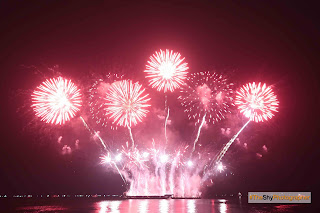 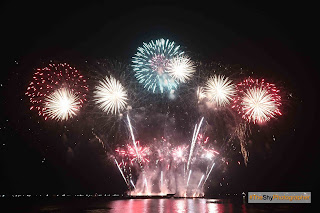 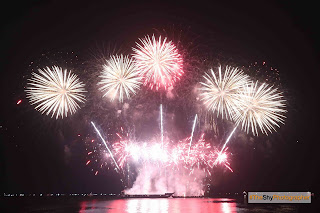 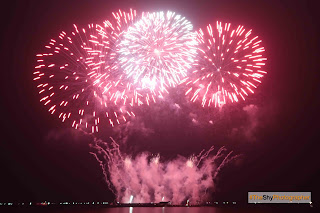 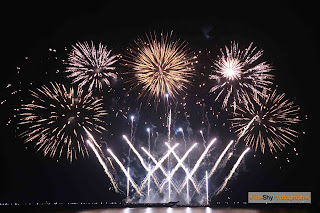 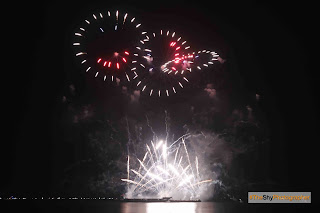 Also, with the latest version of the app, geotagging photos takes a really, really long time…

Another thing, I tried taking photos using this same app as my remote control. However, the time it takes for me to take a photo using the app to the camera actually taking the photo takes a measurable amount of time! By the time the photo was taken, the fireworks has already dissipated out and all I got was a dark sky. So, I ended up activating the the touch shutter where touching the screen triggers picture taking. I was worried though that touching the screen would shake the camera, but, as you can see, my photos did not come out blurred. 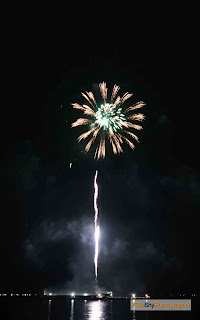 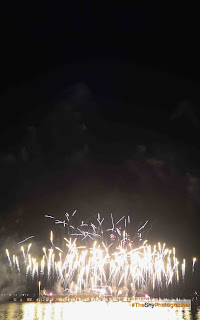 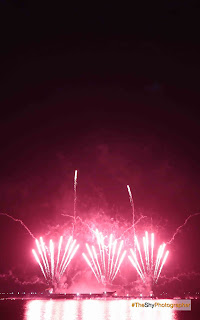 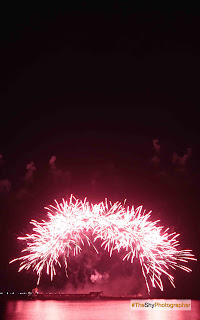 Another downside to using the app to trigger picture taking was, it turned out, the app stopped recording geo-locations! So, when I geotagged my photos using the app, some of the photos didn't get any geo-locations.

And, oh, if I transferred the photos via wifi, the photos I end up getting don't have geo-locations. If I transfer the same photos using the Apple SD-to-Lightning adopter, the photos are geotagged. I don't who has the problem here, if it's Apple or Canon, but someone has to look at it... 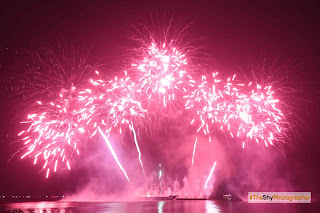 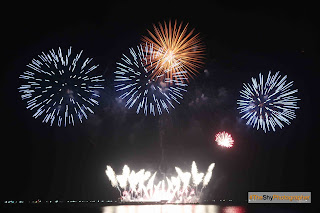 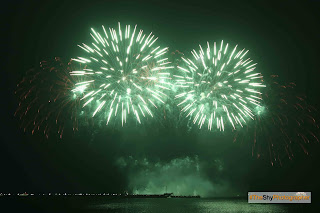 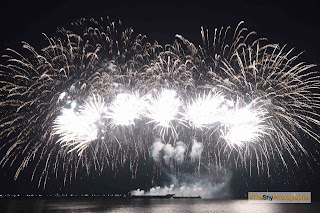 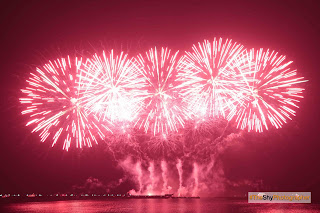 Anyway, the Canon G7x Mark II has proven time and again, for me, that it is a very capable camera. I just wish the iOS app is improved soon...

As always, the Canon G7x Mark II is Highly Recommended.


Want to get the latest and greatest gadgets? Check out shoplite.com and sign up so you can be an owner of the latest gadget that you desire!
Posted by garybc at 11:45 PM No comments: