When the wife and I came back from the US, the temperature in Metro Manila was in the mid-teens (60F). I greatly enjoyed that since I really, really love the cold. (As a matter of fact, I love winter!)

One of the first thing I noticed was there were some people wearing winter hats (or beanie) and scarves. I thought, "well, it is cold for the Metro" so I didn't think much of it then.

But now that it has warmed up, I am still surprised to see people still wearing winter hats, or what's locally called as bonnets, and scarves! In 35C temperatures with a heat index of 40C! (95F and 104F respectively.) 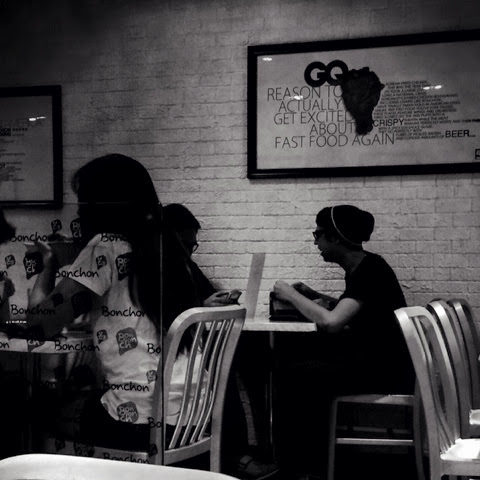 So the thing that entered my mind was, "Why?!?"

I don't know if this is a new fashion statement or what not, but this is certainly mind-boggling to me! I even saw one wearing both a scarf and a beanie but who was sweating profusely. He kept wiping his sweat with his hanky, something that is usually in Filipino's pockets. 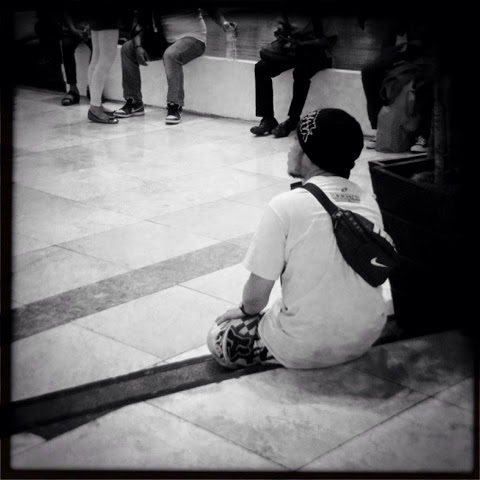 It left me wondering why bother wearing those two things if he was so hot! And why not use his scarf to wipe his sweat? It was already drenched anyway. 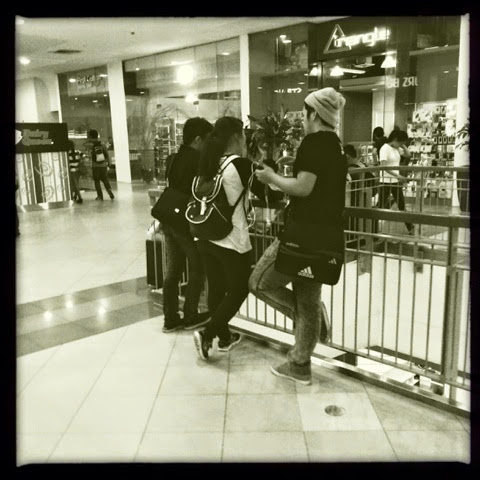 Another thing, I see men wear beanies while women wear scarves, though there was a time when I saw a man wear both...

The ironic thing is, in my combined 7 and a half years of living in Princeton, New Jersey and Chicago, I, and most people living in those two places, do not even wear these things in early fall and late spring! 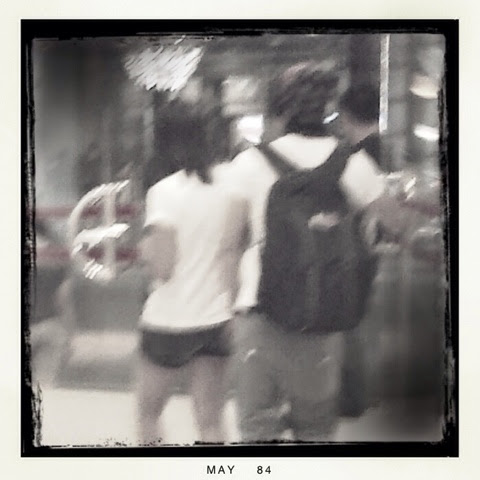 A friend of mine suggested that it may be because of the Korean-novellas (Korean TV soap) that influenced this fashion trend. I can understand people wearing those in Korea where they have winter season, but I still don't get why people wear it here.

And these things are sold everywhere! 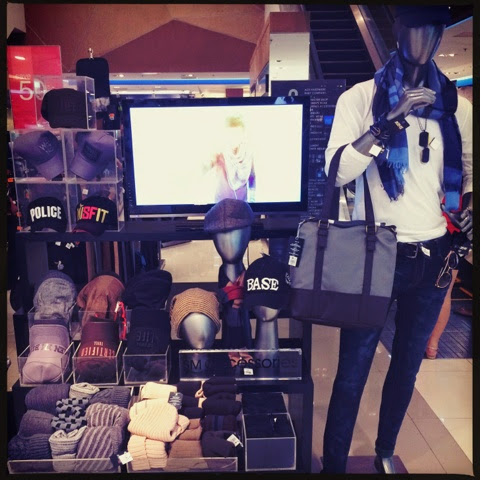 Which brings me to another ironic thing... When the wife and I went to San Francisco, CA, we were met with the unpleasant surprise of the cold "summer" days there. Coming from a Chicago heat wave (100F ~ 38C), we thought that San Francisco would also be hot. Hey it was summer then! So, we went there with only a light sweater with us, something that will keep us warm on the plane.

It turned out San Francisco summer is anything but...

We tried to buy a scarf and a beanie but the store clerk said it's not sold that time of year because it's "summer".

So, scarves and beanies are sold in the Philippines where it's in the low- to upper-80's majority of the year, but it's not sold in San Francisco during the summer season even if they only have two summer days in a year! Ok, I exaggerate, they have three summer days (I define summer as temps in the 80s. 80F is 27C)

I am a child of the 80s when big hair, big shoulder pads and loose pants were in vogue. Back then, leg warmers were also very popular among women. 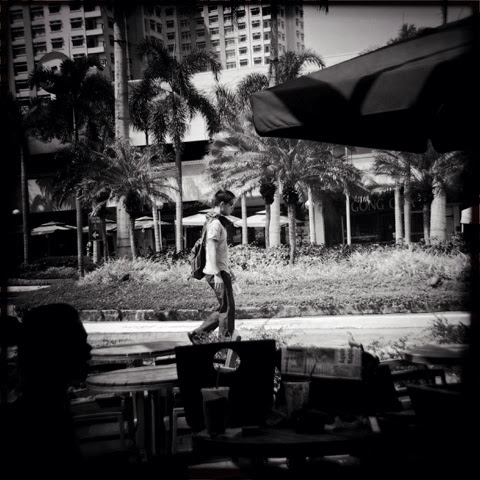 So, are scarves and bonnets today's leg warmers?!? 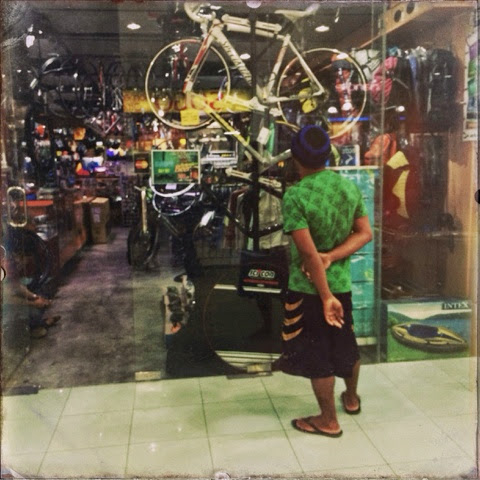 Photos taken with the Olloclip and my favorite iOS camera app, Hipstamatic: