The Fitbit Charge 4 is Fitbit’s first fitness tracker with a GPS antenna in this line of devices. So, I decided to compare it to my current set of devices that has GPS antennas also. 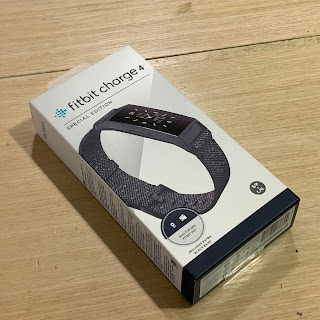 What I found is that the GPS tracking of the Charge 4 can be improved upon, and that, in the best case scenario, you should still bring your phone on your runs or bike rides since your phone can also use network antennas for GPS mapping. Not to mention you can use your phone in the event of an emergency. Also, there was a point in my run when the Charge 4 decided to just give up on finding a GPS signal. 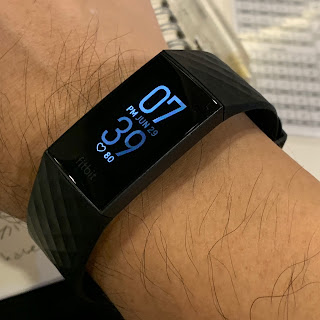 However, the Fitbit Charge 4 is still a great fitness tracker to have. Its calorie counting and heart rate measurements are on par with the Apple Watch. Also, its sleep tracking is one of the best out there. Not to mention that, because of its smaller size, it is more comfortable to wear when going to bed.

Also, I found out in this comparison that, even if it is an “old” device, both the Apple Watch 4 and the iPhone XS Max still have the best when it comes to GPS tracking! Yes, you don’t need to update your devices every year!!! 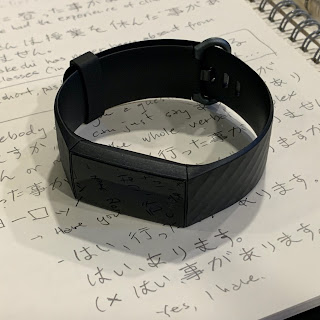 The next thing I will try is compare the Fitbit Charge 4 to my Garmin Fenix 5. Though that could take some time before I’ll be able to do it...