The Rogue FlashBender-Large and Diffuser by ExpoImaging - A Review 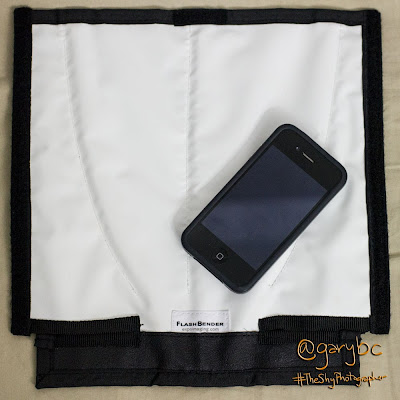 This post is about the second and the third. (Well, the speedlite is already off-camera so, it's really about all three...)


The Rogue Flashbender is a nice thing to have in your camera bag. It folds flat, it's lightweight, and it greatly improves your portrait photography. The Flashbender comes in two sizes, the small and the large. The focus of this post is the large, though I reviewed the small here more than a year ago. 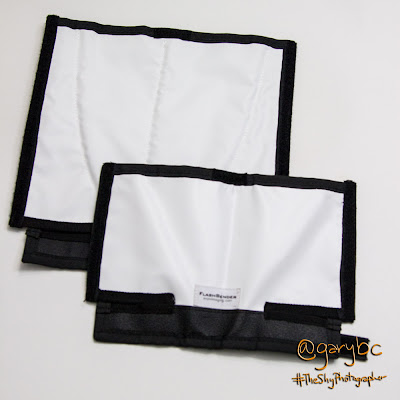 The large measures at 10 inches by 11 inches. It is twice the effective surface area of the small. You attach it in the same way as the small: the built-in strap is wrapped around your speedlite. And since the strap is built into the reflector, there is no chance of you losing it, nor forgetting it back home. Oh, and there are no adhesives so your speedlite won't get sticky after you use the FlashBender.


The nice folks at ExpoImaging included a free colored filter, a dark red one. I would have wished for a more useful one, like a CTO filter, but, hey, you can't go wrong with free. 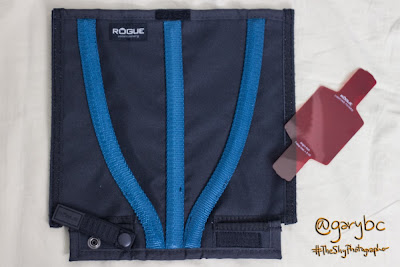 Here is a sample photo of Harima with just a bare speedlite. The picture is already nice because of the fact that the speedlite is off-camera. But that shadow behind him is a little unsettling. Also, I had to turn down the power of the speedlite because of the hotspot that illuminated Harima's nose (camera left). Looking at the photo, you can see that his nose is brighter that his eyes. If I didn't turn the light down, his nose will be overexposed if I properly exposed his eyes. 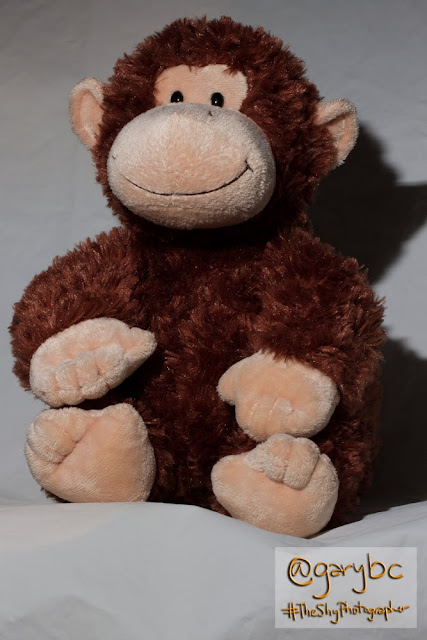 The picture is greatly improved with the help of the FlashBender.


The light, because it is made bigger by the reflector, wraps around my subject. More light illuminates Harima's right side. Also, the shadow is more diffused. Obviously, this second photo is much better than the first. 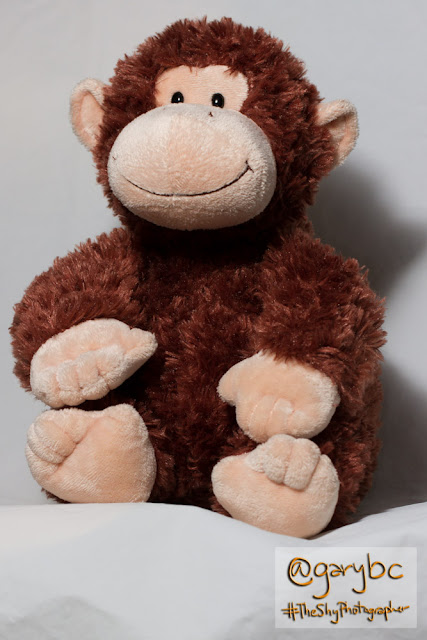 But, the story doesn't end there! If you want to improve the photograph a lot more, then use the separately sold diffuser. 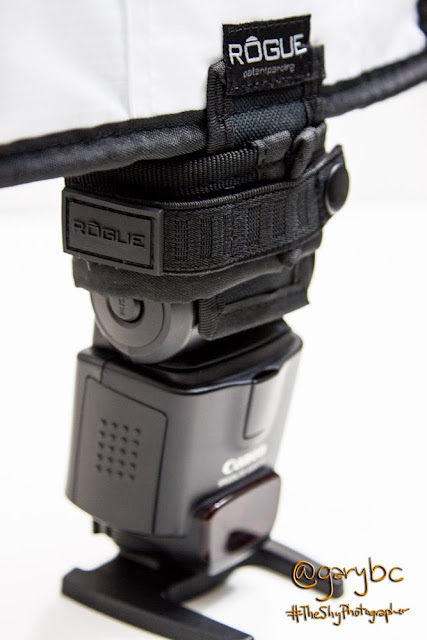 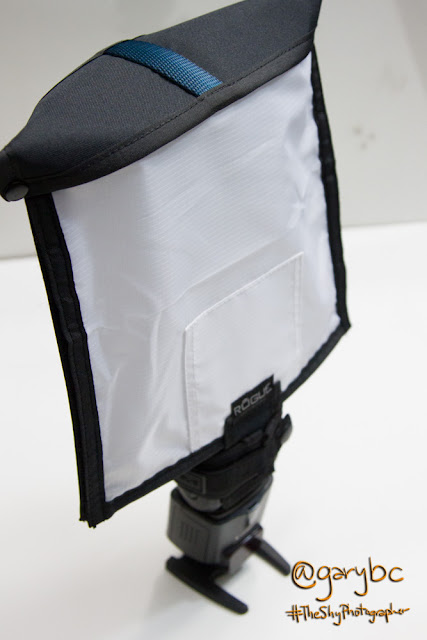 The Expoimaging Diffuser essentially converts your speedlite to a handy, portable lightbox.


The diffuser softens the light some more without really much loss in light. The thing that makes this extra accessory great is the thicker portion just where the lamp of the speedlite is supposed to be. This thicker portion dampens the light at the source. Because of this, the light coming from the system is more even - there is no hotspot where the speedlite lamp is. And even light means better pictures!


And that is shown in the picture below. Harima's paws have the same amount of illumination as his face. Yes, the diffuser evens out the light. But, the downside is the background is less lit because of the light cut off caused by the diffuser. I said there is not much loss in light, but there still is some loss. You have to consider that when you use the diffuser for your photography. 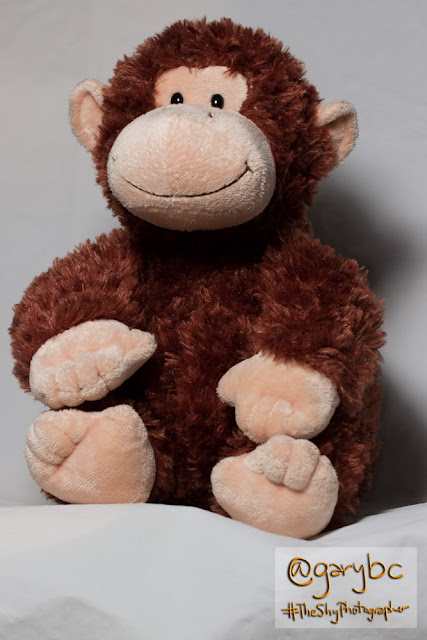 So, I recommend that you get these accessories. They are light, not very expensive and greatly improves your photography. Oh, as an added feature, you can also roll the Flashbender into a tube and now you have a snoot! How cool is that? And of course, you can always use it as a small flag so light from your speedlite won't go where you don't want it to.


So get yours here:


PS. Do you want to see how it performed in the real world? Check out my portraiture post here and the behind-the-scenes here.