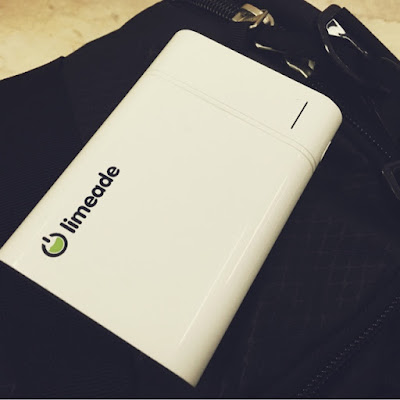 Some weeks back, my LimeAde battery pack gave up the ghost. It has served me for about four years before dying out. I would have wanted to get a new battery pack from the same brand, but since it is not available in the Philippines, I decided to look for something else.

Enter the Cheero Power Plus Danboard Version battery charger. (Yes, it's a mouthful...) 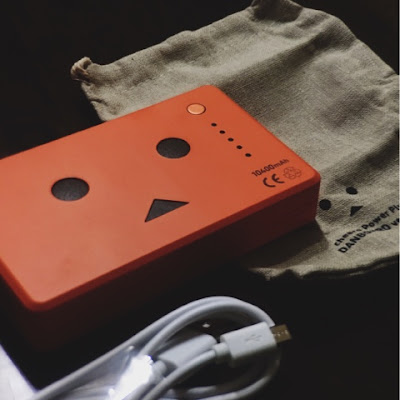 The battery pack is a cute one! When you look at it, it seems to be smiling on you. It brings about a warm feeling, it cheers you up! Yes, that's how I feel every time... It has a playful look and that is not surprising since the design of the battery is from a manga character Danbo! 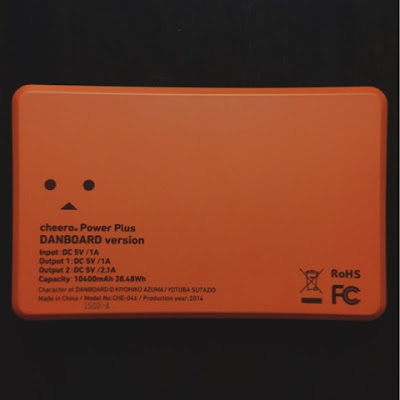 To use the device, just plug your USB cable to the battery and then plug the other end to any of your devices that can be charged this way. Then push the button above the rows of LEDs to start charging. Pressing that same button will tell you the amount of charge there is in the battery via those same LEDs. 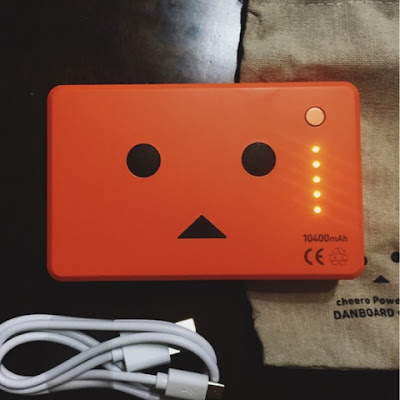 The battery is rated at 10,400mAh, which means, theoretically, it can charge an iPhone 6s+ and an iPad Pro 9.7 from zero to full capacity! It has two USB ports which means you can charge two devices at the same time. And when you need to charge the battery, you just need to use the included micro-USB cable. Unfortunately, it doesn't have an included wall charger so you will have to use the one that came with your phone or tablet.


You will also find a small pouch inside the box.


I got my Cheero Power Plus Danboard Version Battery Charger in orange and I am loving every bit of it. 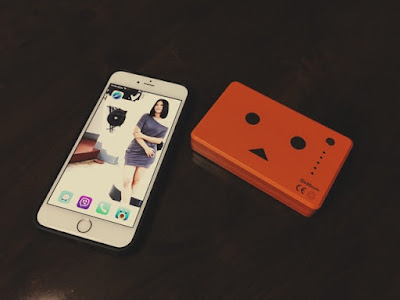 It is Highly Recommended!