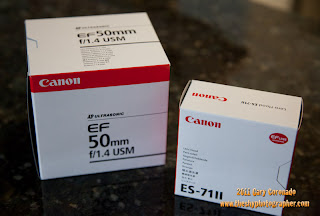 There was nothing wrong with the f/1.8 lens but the USM difference was a great deal for me. And also, the full-time manual feature of the f/1.4 is also a big plus.

But of course, the bigger aperture is what makes this, above all else, much better than the f/1.8.


The lens is heftier than the f/1.8 though it isn't that heavy. And of course, the build quality is much better.

The lens performed admirably! It is quick to focus and the pictures produced are tack sharp. The f/1.4 opening makes this a very good low-light photography companion.

I tried using the lens for street photography and got pretty successful pictures.


However, some may find the lens too limiting in its scope, too narrow. It is a 50mm lens after all.

The lens is a non-image stabilized lens so you should not get much longer than 1/50th of a second (the inverse focal length rule). However, my shot of the ride on the left was taken at 1/5s, so your mileage regarding this might vary also. I guess, so far, I really have steady hands. ;)

But of course, one of the best application for such a lens is for portraiture. It may be too short with a full size sensor like in the Canon 5D Mark II but it's perfect for the Canon 7D because of its 1.6 crop factor.

But, heck, I like it with whatever camera I use. :)


Here are some of the photos of the wife taken with the lens. My picture, in turn, was taken by the wife. 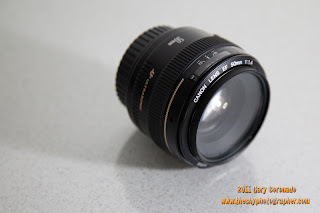 Want the best backpack for your DSLR? Check out my review of my favorite, the Lowepro Versapack 200AW, here and here.
Posted by garybc at 12:15 AM No comments: 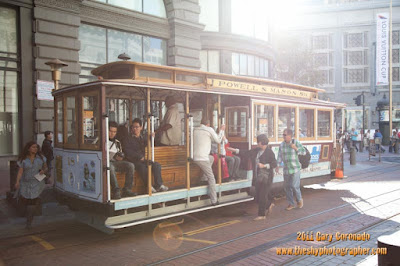 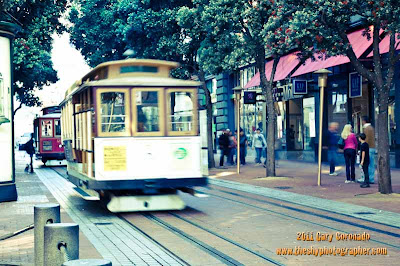 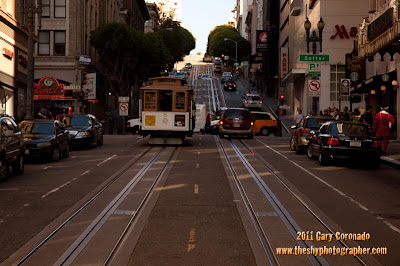 A Lesson for New Photographers: Do Not Chimp

Wikipedia defines chimping as "The habit of checking every photo on the camera display immediately after capture".


Needles to say, this is bad.


See, when you chimp, there is a great chance that you will miss the action happening just in front of you. 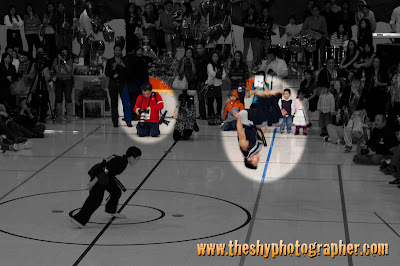 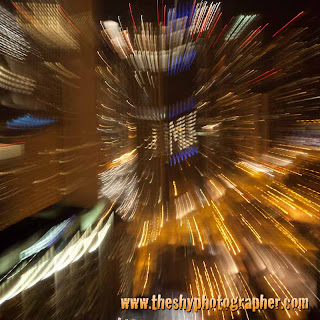 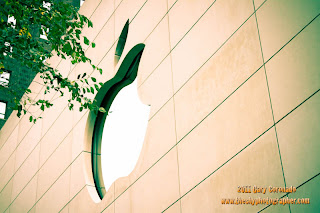 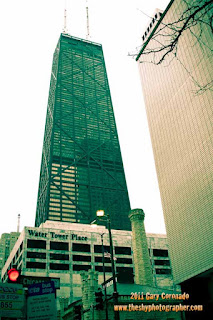 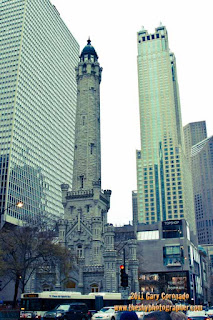 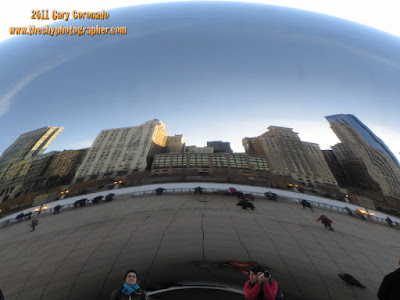 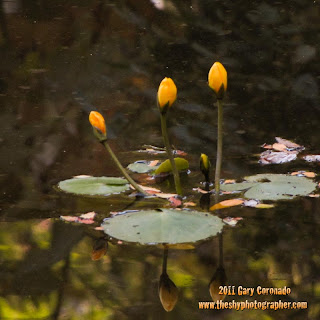 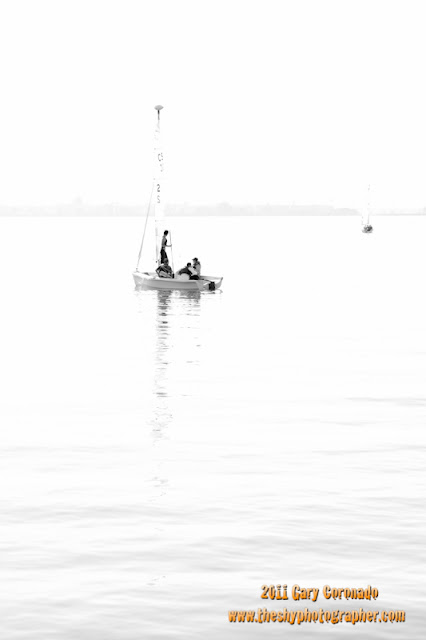 Jelly Fish at the Shedd Aquarium 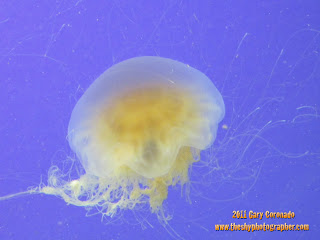 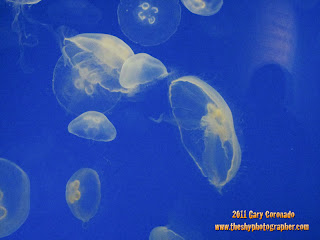 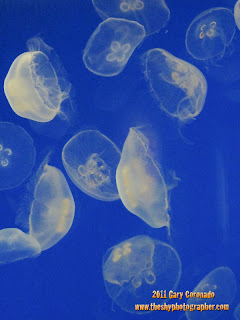 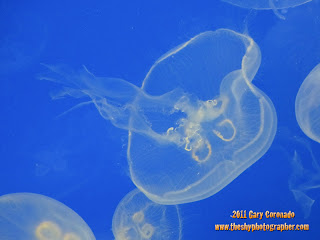 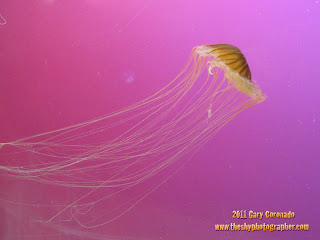 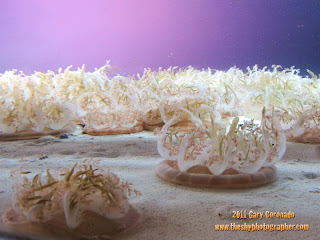 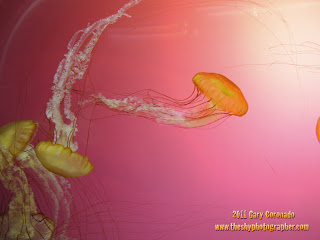 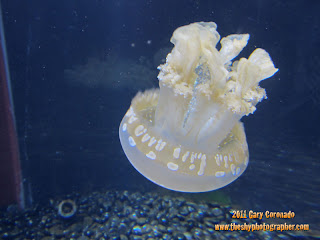 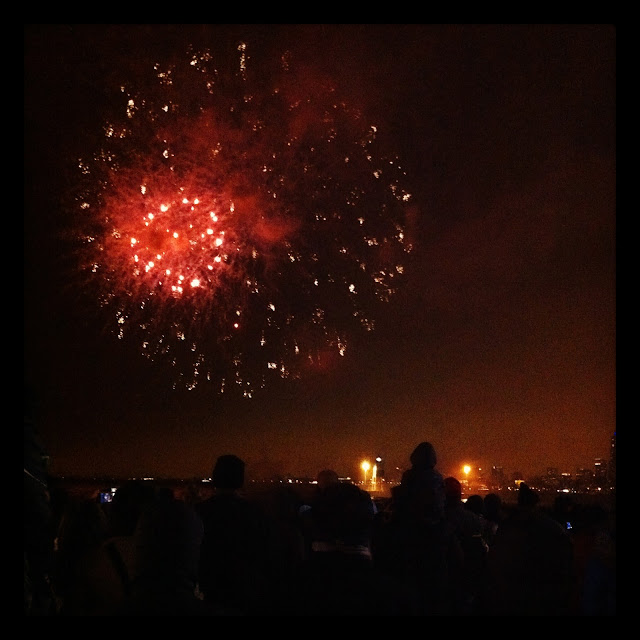