Review of the MeFOTO SideKick 360+

An insurance plan is something nice to have. For example, you wouldn't want to be caught without a car insurance when, say, you hit another car. And when you get sick, a health insurance is a big, big help if you don't want to be strained financially with hospital bills and such.


As the adage goes: it's better to have it and not need it, than need it and not have it.


So, this is supposed to be a technology blog so why am I writing about insurance?!? 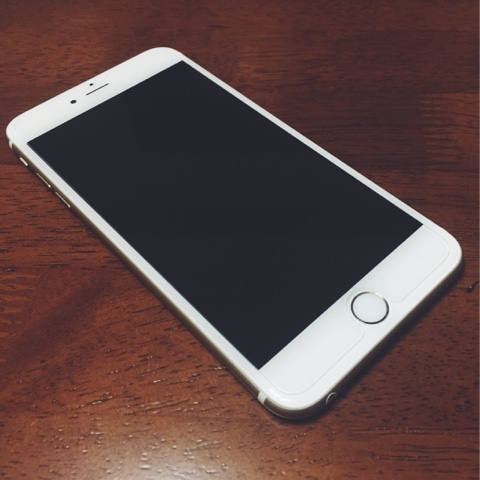 Well, it's because of the iPhone 6s+. I love the phone, I love the size, I love every millimeter of it. The downside: the MeFOTO 360 that I was using for the iPhone 5s doesn't fit the bigger phone anymore. (I reviewed the 360 here.)


So, I looked for a tripod clam for the iPhone 6s+. One of the downsides of living in the Philippines is that not all brands are available here, or, the brand may be here but not all of the models they are selling are available. I am a big fan of MeFOTO, and they have tripods here, but the clamp that will fit the 6s+ is not available.


So I looked for something else, some other brand.


It turns out, at that time, there wasn't any other brands that were familiar to me that carry clamps big enough for the 6s+. There are other brands, mostly unknown, that one can use to clamp the phone, but I didn't trust them. They seem flimsy and I feel they will break at the first instant that I use them... (Well, I am exaggerating: they'll break after three uses...)


And this is where the insurance idea enters...


So, you spent several hundred dollars (several 10-thousand pesos) on a phone then you will spend less than $10 U.S. dollars (about 500 Philippine pesos) on a clamp?!? That doesn't make sense to me...


So I didn't give in. I didn't buy the cheap clamps. What I did was buy the MeFOTO Sidekick 360+ on Amazon. And I didn't look back. 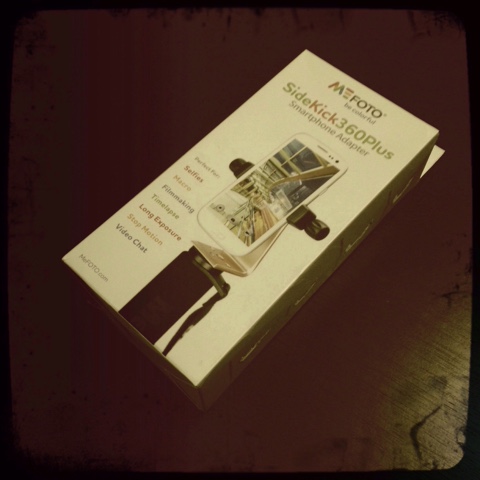 This time around, I got the white version to differentiate it from the Sidekick 360. The finish of the 360+, the white one, is different from the orange one. Whereas the orange 360 has a metallic, rough finish, the white 360+ has a glossy finish. But the quality of the clamp is still very good. Construction is superb, the knobs turn easily. 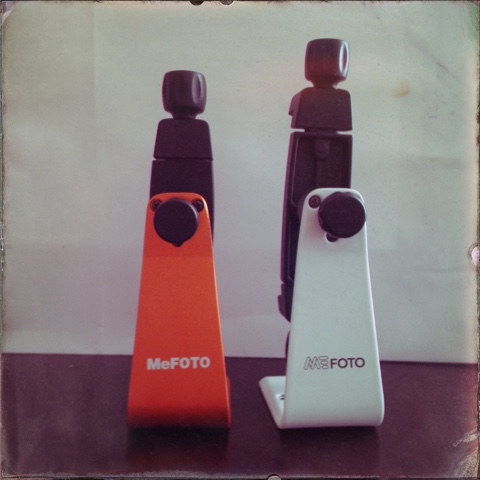 You can still configure the clamp and use it as a phone stand, either in a portrait orientation for reading ebooks or in a landscape orientation when you're watching movies. 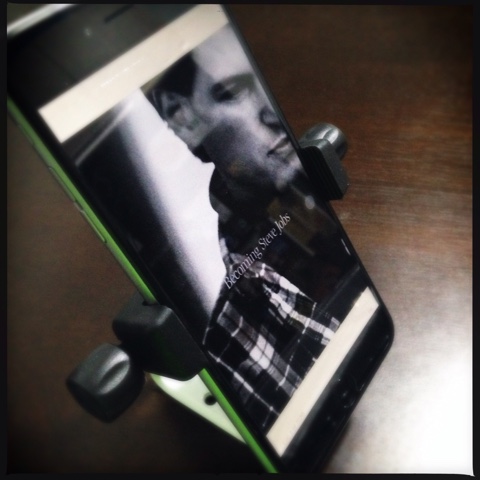 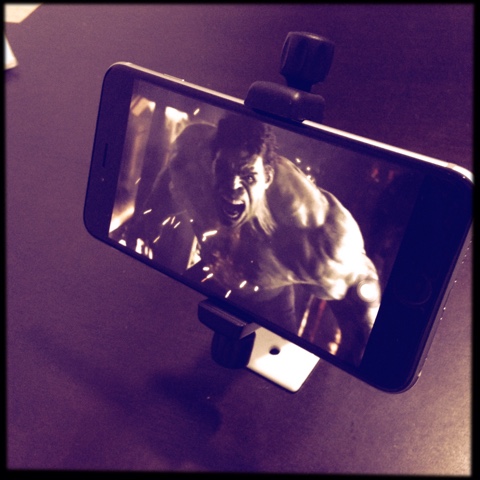 But, this is, for me, where the 360+ shines the most (and is also true for the 360): when it is used for iPhone photography. The base of the 360+ is ArcaSwiss compatible and you can simply attach it to a tripod that has the same head. You don't need adapters anymore if you want to use your tripod and your phone to take pictures or to shoot videos. 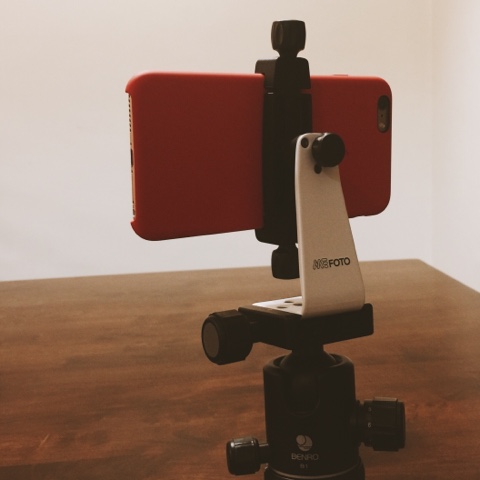 And yes, you can now be included in the photos when you want to shoot "groupies". And your selfies will also be improved because, instead of using the lower-quality front camera, you will be able to use the much, much better rear camera of the phone. Just don't forget to set the camera on timer mode. 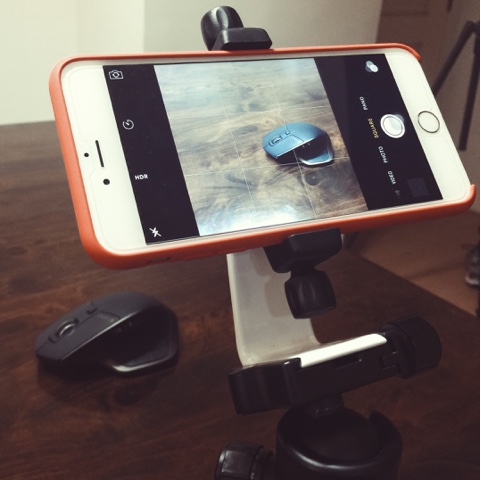 So, is the MeFOTO Sidekick 360+ worth it? Definitely. With this accessory, I won't have to worry that the clamp will suddenly break down while I'm using it. As much as possible, I don't want my phone's date with concrete a possibility.


The MeFOTO Sidekick 360+ is Highly Recommended! 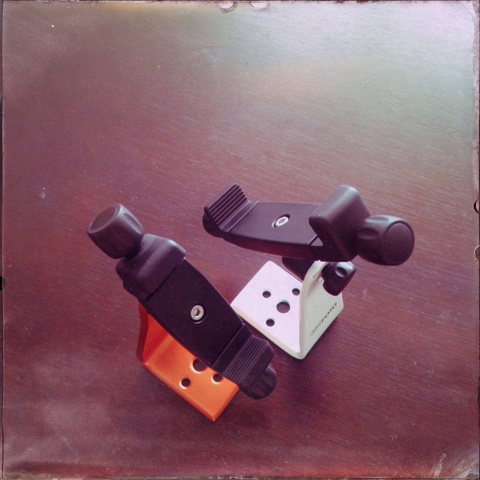 I just wish MeFOTO will start selling them here...


Photos shot with an iPhone 6+ using the iOS apps Visco and Hipstamatic.