A true creative, as the saying goes, does not use a mouse to draw, to edit photos, nor to edit videos. To be a really productive artist, one needs to use, in a computer, a tablet for drawing. As another saying goes, “drawing with a mouse is like drawing with a bar of soap!” It can be done, but it isn’t easy... 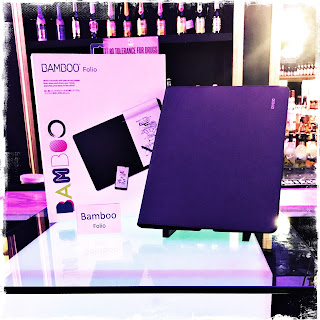 One of the best brands when it comes to tablets is Wacom. Ever since I’ve started my digital photography, I’ve never been without one. And it has served me well! 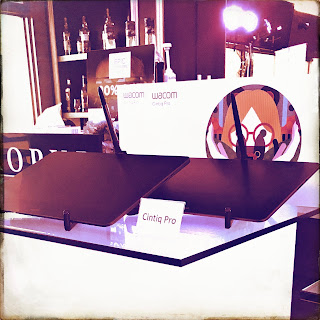 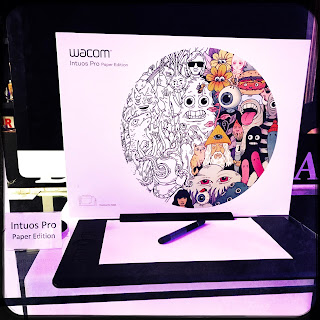 So it made me really happy that they are officially launching here in the Philippines! On July 13, 2017, at the Draft Gastro Pub in Greenbelt, Makati, Wacom held their very first press launch! At the said event, they launched their line of Cintiq tablets, Intuos tablets, Bamboo Slate and Bamboo Styli. Every artists of every inclination will have something that will make them happy; and more productive! 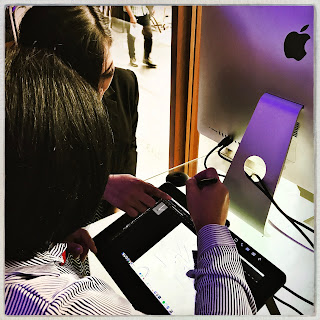 Company officials from Wacom also made official Wacom’s partnership with the Philippine Society of IT Educators (PSITE), an institution that promotes IT education in the country. 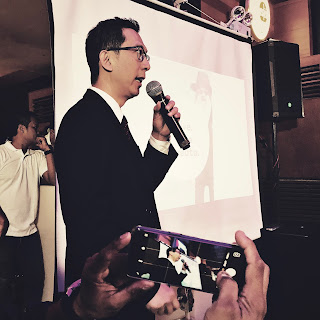 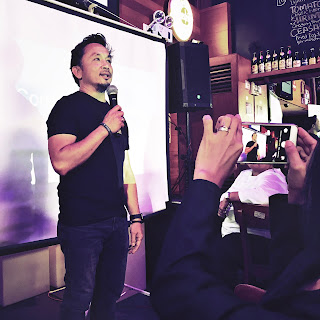 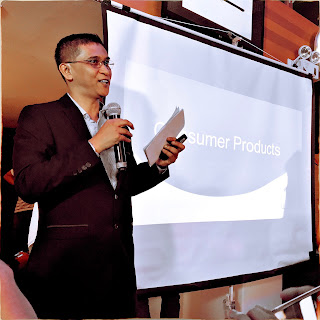 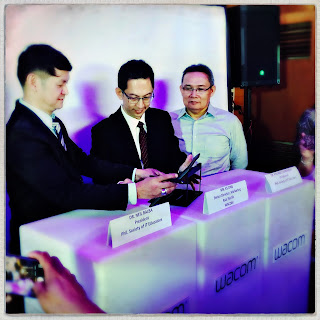 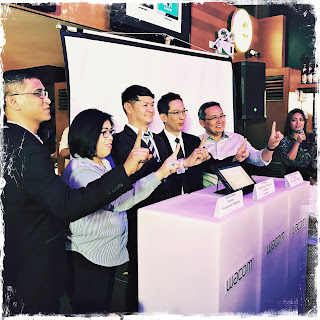 Of course, the Memorandum of Agreement was signed by the signatories on a Wacom Cintiq tablet.