The GoPro Max is the company’s latest 360 camera. It came after the Fusion, the company’s first attempt at 360 photography and videography. 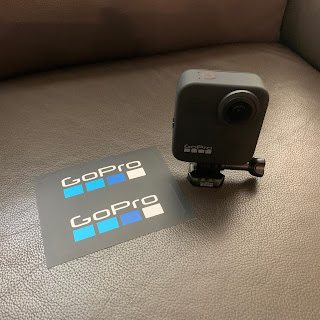 However, the Max is better in the sense that it only uses one microSD card to record your photos and videos versus the two in the Fusion, one for each lens. And of course, there are other newer features also.


Build quality of the Max is great! It is not meant to be dropped (the lenses are bulbous, therefore are exposed. These kinds of lenses are needed so they can do 360 captures) but it can withstand water dunking up to 5m. As I don’t do much water activities, the water resistance of the gadget is still a welcome feature as I can sometimes be caught in the rain while jogging and biking. 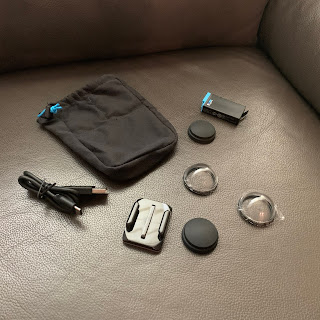 Another new feature for GoPro’s 2019 releases - the mount is now built into the device itself. Personally, I still would have preferred that the mount is on a cage like in the GoPro Heroes 7 or older. Those mounts are more stable than the built-in ones. 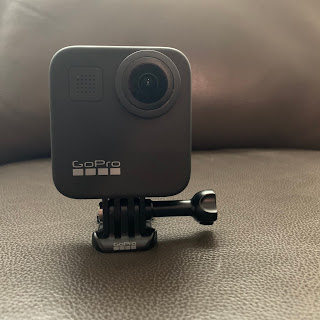 The camera has a hypersmooth feature so you won’t need a gimbal to ensure that your video captures are smooth as butter. It can also make timewarps (the so-called time lapse in other cameras) which is a fun feature when you want to speed things up.

But, as primarily a photographer, one of my favorite features is the powerpano where the Max makes, as named, a panoramic photograph. This is a great feature because, instead of “panning” your camera from one point to another, the Max employs both cameras to take one shot of the scene. This prevents ghosting as can be seen in panoramic photos produced by cameras and smartphones.

Compare the photo above to the pano I shot using an iPhone. The cars got squished!

There is also a feature where you can use only one lens making the Max similar to a traditional GoPro. This feature is available in both photo and video captures. 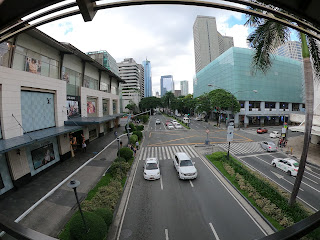 Video and photo quality produced by the Max is great in well-lit situations but they can take a hit once the lighting condition deteriorates.


But, all-in-all, the GoPro Max is a fun camera to have. Even is you are not a hyper sports person who go to extreme adventures, the Max is a nice, a very nice, camera to have in your bag. 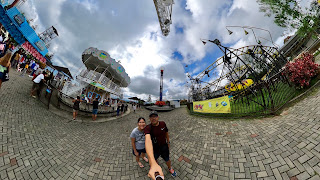 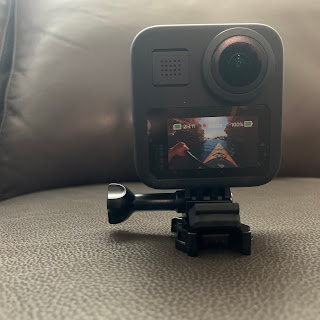