SM Moa Fireworks by the Bay

I love fireworks. I love photography. When the two meet, for me, it's magic!!!


There were two countries competing on the night the wife and I, plus my niece and her significant other, watched the pyrotechnics display: Germany and Canada. It was a spectacular show and I also got very happy because I was able to test the long exposure capability of the Canon Eos M3.


These are the photos! 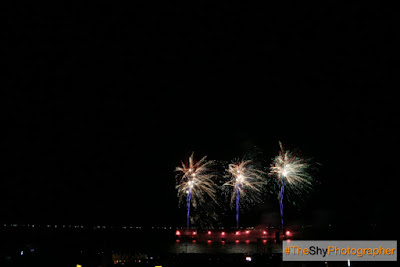 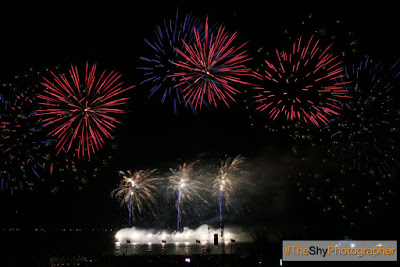 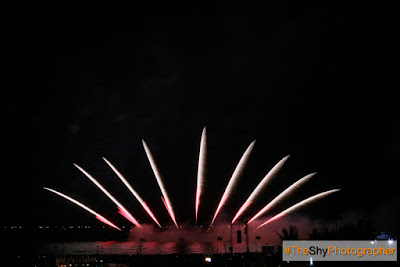 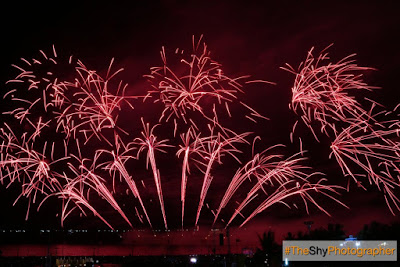 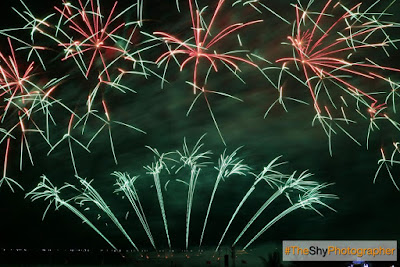 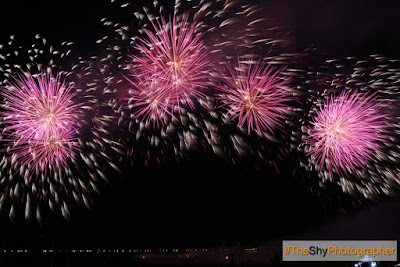 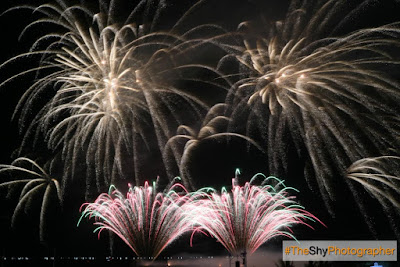 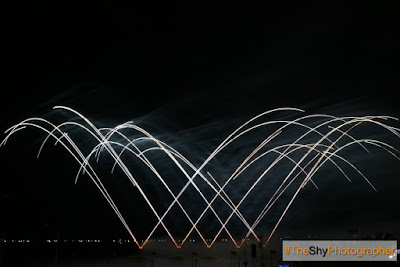 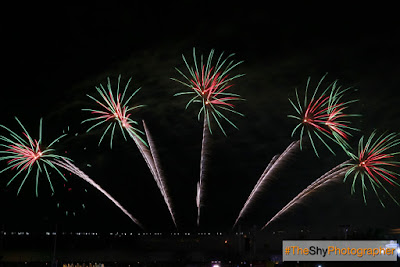 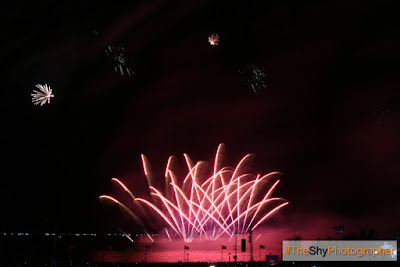 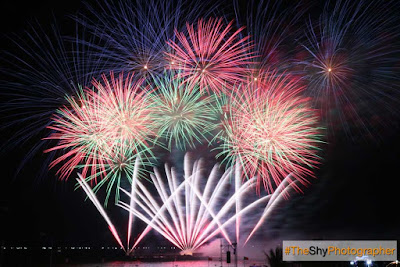 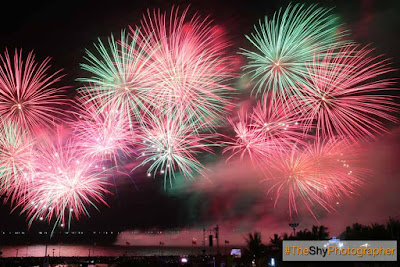 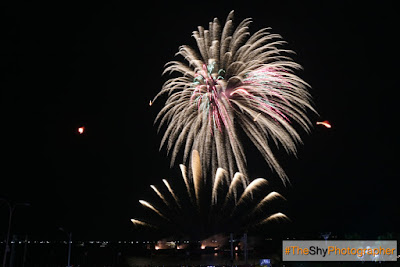 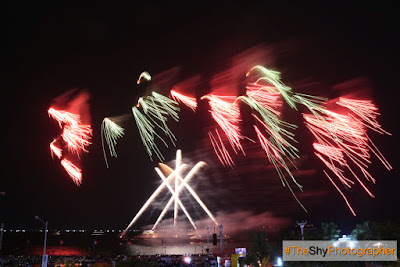 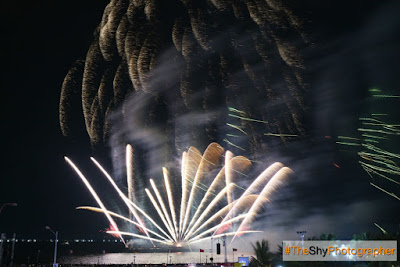 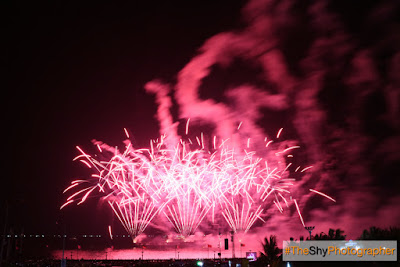 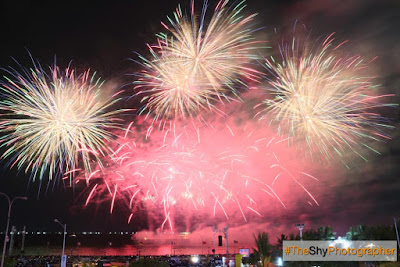 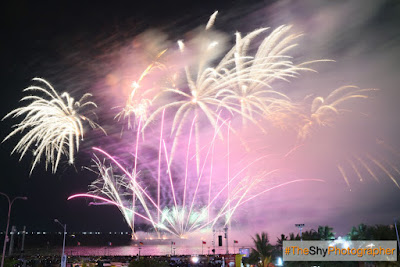 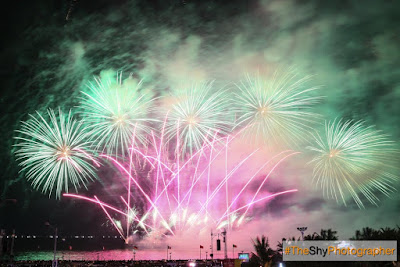 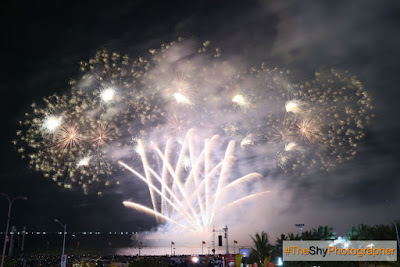 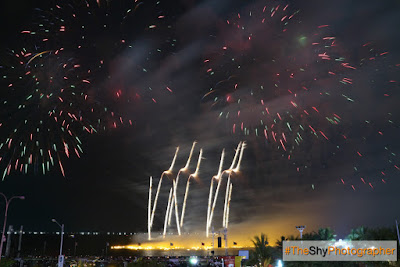 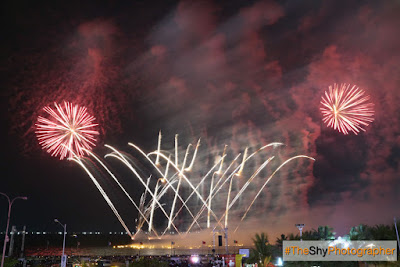 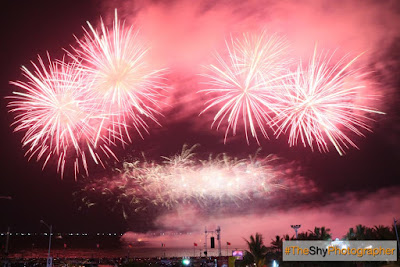 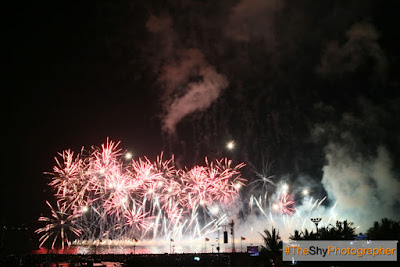 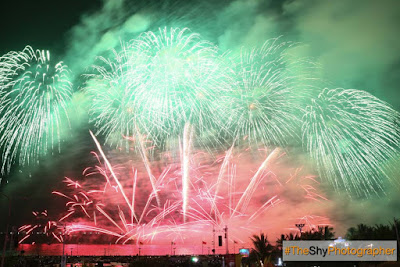 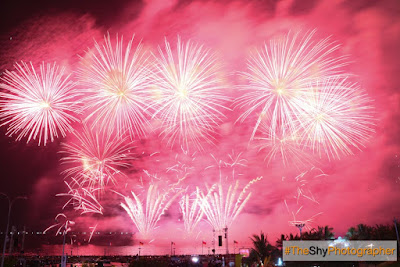 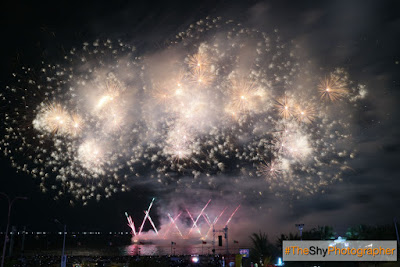 Some comments: Canada's fireworks emit more smoke, thus obscuring the fireworks acrobatics. Most photos are JPEGs that came straight from the camera with no editing done except for cropping. In some of the Canada photos, I underexposed the shots a little because the glow of the dust cloud over-exposed some of the shots. The pictures are really clean, giving props to the long-exposure capability of the M3. Also, Canon Eos M3's kit lens, which is widest at 18mm (full-frame equivalent of 28.8mm) is not wide enough for fireworks photography. But, the camera itself is more than capable for capturing the splendor of the fireworks display.


It was a night to remember. Next year, I hope to go back again! 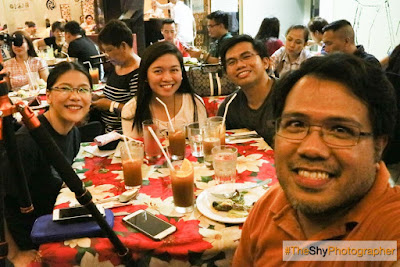