Globe Telecoms recently opened the Globe Store Gen3 at Greenbelt 4 in Makati. It's sort of a high end version of their business center where people can go to for various concerns, like questions about their postpaid account, for new accounts, to buy prepaid cards, etc. 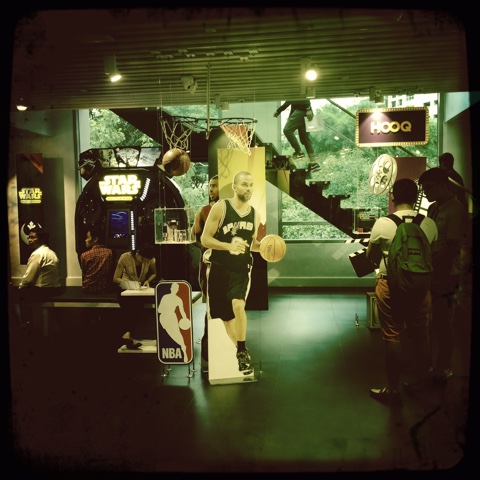 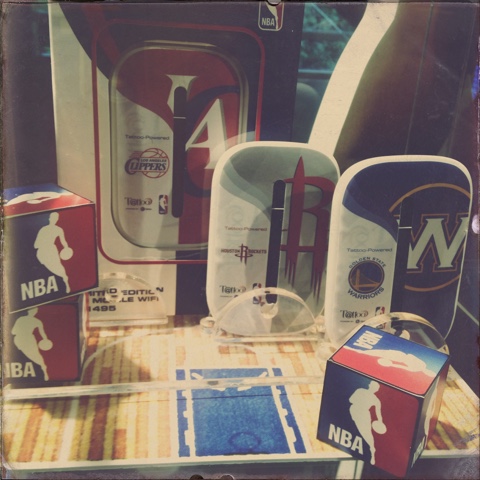 This new store is greatly designed with stations for the various promos the company is promoting, like subscription to NBA, games that you can subscribe to, like Clash of Clans, Spotify, and Hooq, a new Philippine-based video subscription service. 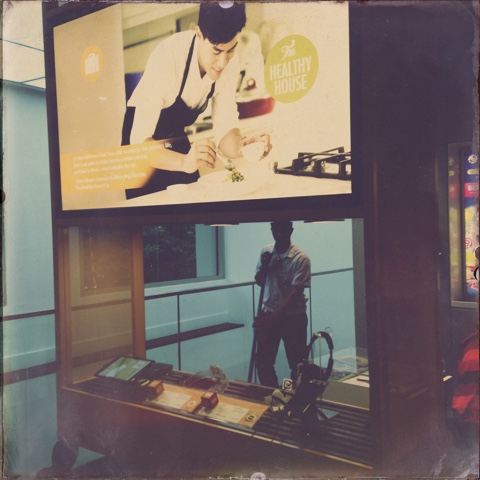 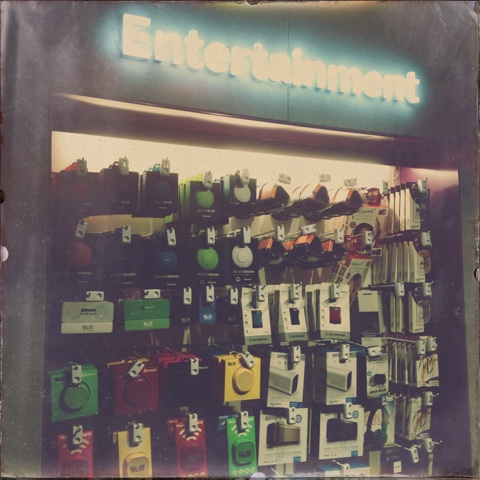 The person who first accommodated my questions was well-versed and, when he felt that I will not go away easily, he typed my name and phone number on an iPad mini. A portable printer was attached to his belt and it printed my ticket. Actually, I felt that the ticket was already superfluous because my name and where I will be assisted actually appeared on several screens. Their system also sent a text message to my phone. 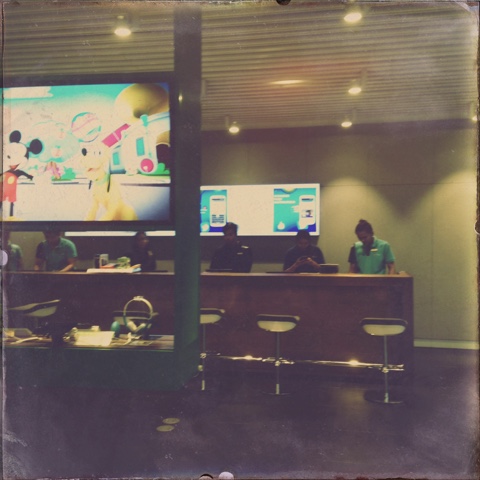 I was entertained at the second floor of the shop and it actually felt like I was going to an Apple Store! There was a long table, stools and people behind the table ready to answer my questions. Oh, I forgot to mention that the person who gave me the ticket took my photo on his iPad. I asked what it's for (my security spidy sense was tingling) but he said it's for the person who will accommodate my queries. He said that photo will make it easier for the one who will assist me to recognize me, even call me by my first name. 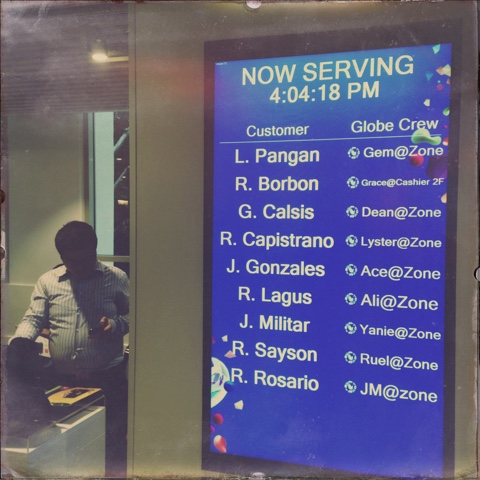 So, I sat on the stool and went on with my questions...

If only there are no android phones... 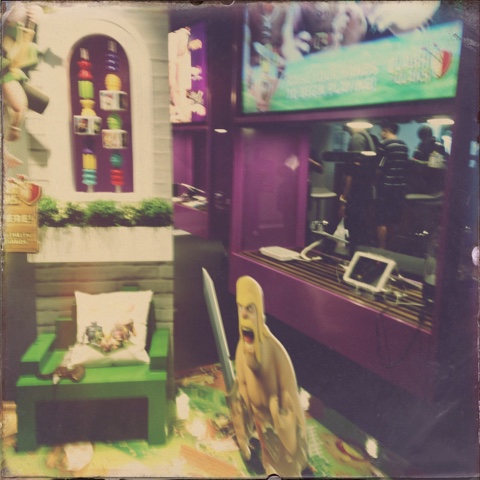 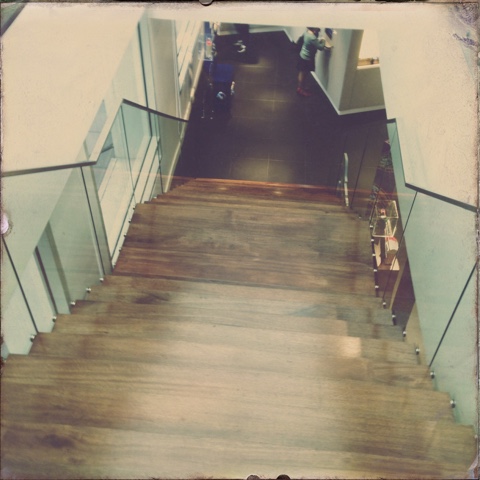 So, if you're in the Greenbelt area, I suggest you visit this new Globe concept store. It's a nice experience and, even if you don't subscribe to their network, you will still be able to appreciate the place.

They may even be able to entice you to switch... 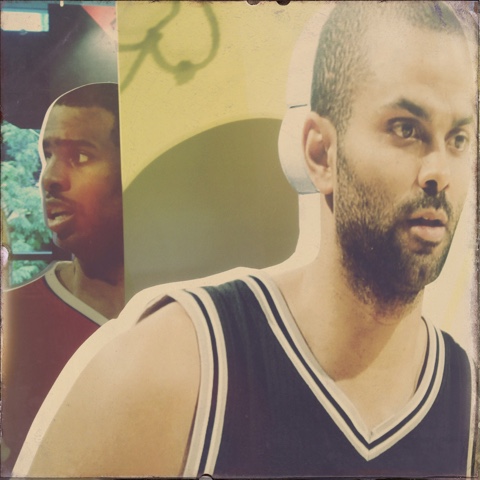 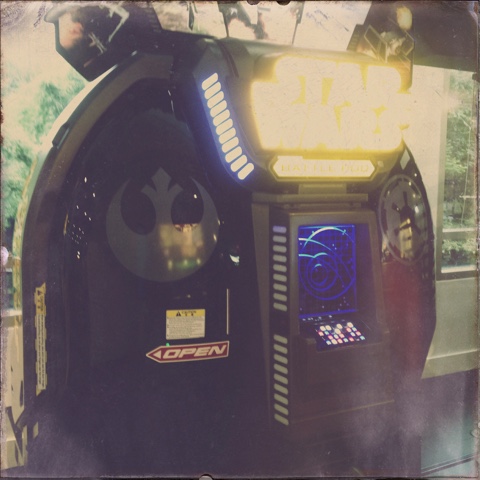 Oh, did I mention that there is a Star Wars game where you can play in while waiting?