I love the battery life of the iPhone 6+. However, the thing still does not last me the whole day. So, to supplement the phone's internal battery, I got an external battery that connects to the phone via a case.

I got the Tylt case and battery pack. The case is easy to install: just put the phone in and let the phone snap into place. All sides of the phone are covered, though the mute toggle switch is exposed and, of course, the bottom, where you can find the speaker, headphone jack and the lightning port, is open.

The case also has a non-slip surface making the phone easier to handle. 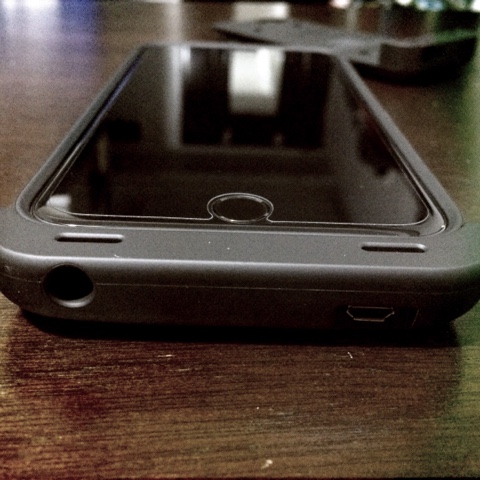 The battery has a capacity of 3500 mAh so it essentially doubles the battery life of the iPhone. For my usage, this is enough to last me up to at least 11pm at night.

The battery charges the phone at 2.1A so the iPhone charges rather quickly. The downside of this is the battery and phone can get hot. 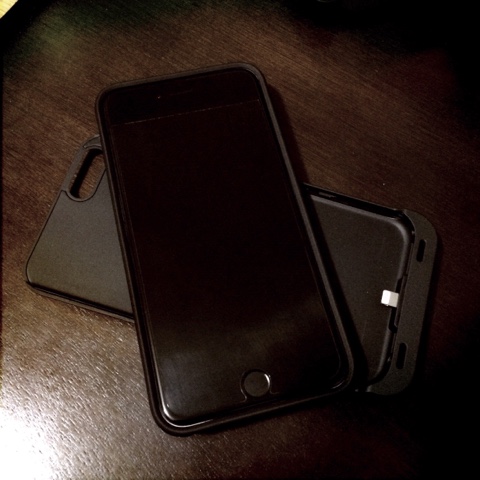 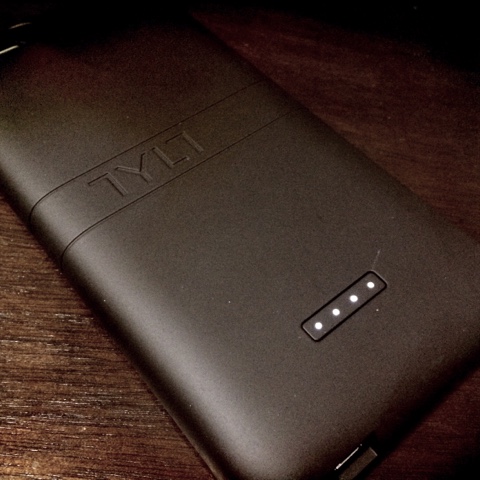 The case of the battery is the same non-slip one that is used for the phone case and, when installed, the system acts as one seamless unit. 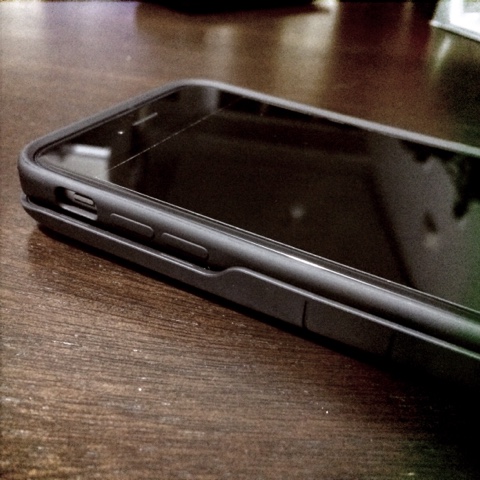 Oh, and the battery is factory charged so you can use it out of the box without needing to charge it first.

Now, for the cons.

When installed, the battery cannot be removed without pressing the volume and/or the power button(s). Also, when the battery is attached, you essentially lose access to the headphone port. Inside the box is an email address and phone number where you can tell the company that you need a headphone extension adapter. I don't know about you, but I don't know of anyone who would not need an adapter with this type of battery charger. It would have been nice(r) if Tylt included the adapter in the box. So, when I need to use a pair of headphones, I remove the phone, let the headphone jack go through the opening, then re-attach the phone into the battery; it is quite tedious...

Another con: that branding is very confusing for me. I even thought that the brand is LTAL... But that's just me... Oh... And Energi?!?

But overall, I like the battery pack and I like the fact that I don't need to be close to a wall outlet if I want to top up my phone. 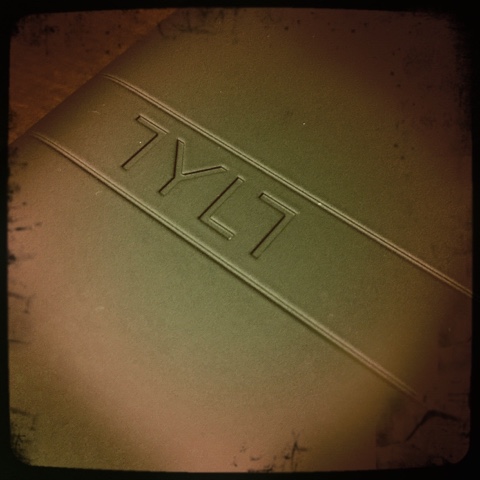 The TYLT Energi is Highly Recommended!

Photos made with an iPhone 5s and iPhone 6+ using the iOS app, Hipstamatic: