As I've always said, do not give up your point-and-shoot for your camera phone just yet. The photos taken by camera phones nowadays are very good but they still have some catching up to do when compared to point-and-shoot cameras. This is especially true when you compare cameraphones to advanced compacts like the Canon Powershot S110, the 4/3 cameras, or my favorite, the Canon Powershot G15.


So, if you're an iPad owner and you still haven't given up on your point-and-shoot, then these accessories will help you migrate some, or all, of your photos from your camera to your beloved iPad. (Oh, and please, don't shoot with your iPad. Only do so if your life depends on it...)


If your camera uses an SD card, then what you can do is just pop it out of your camera and put it in the Apple Lightning SD card adapter. The iPad will recognize the SD card and it will ask you to either import all or import what you have selected. It is as easy as that. 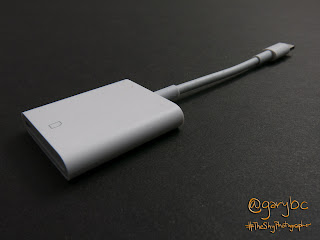 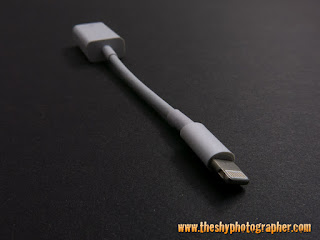 After the import, the iPad will ask you if you want to delete the photos or to keep them. I always, always elect to keep them so I can later import the photos to my computer.


"So why would I need to import to my iPad and my computer?", you may ask. Well, say, after an event, I will go to one of my favorite haunts, a coffee shop, and, while drinking coffee and relaxing, I will import some of the photos to the iPad, do some edits to them, and post them on my tumblr. (This is an example.)


Now, I consider that post just as a sampler, a right-after-the-event post. But, the photos I import to my computer will be used for my main blog. And of course, with the main blog, I will post more photos of the event.


Secondly, I do not import all of my photos from my camera to the iPad because there really is not enough space on the iPad to accommodate the amount of photos I shoot for a given event.


So, don't give up on the point-and-shoot yet for it is still better than your cameraphone (don't believe the hype created by the cameraphone makers saying they have better cameras). And with the iPad and the Lightning adapters, you have the best mobile device to view your pictures on, do some edits and immediately post to your favorite social network. 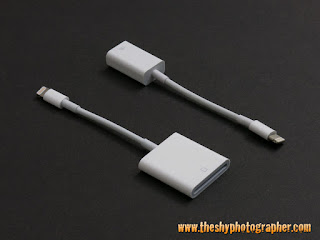 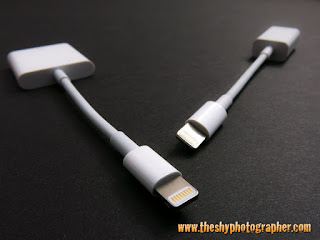 
PPS. If you want to improve the photography that you do with your camera and your iPad, then I suggest you read Derrick Story's book iPad for Digital Photographers. You will go further if you read this book.


So get yours here!