Some people would think that they need an expensive DSLR to shoot fireworks. I say, "No, all you need is a tripod! And a chance to control shutter speed and aperture value..." 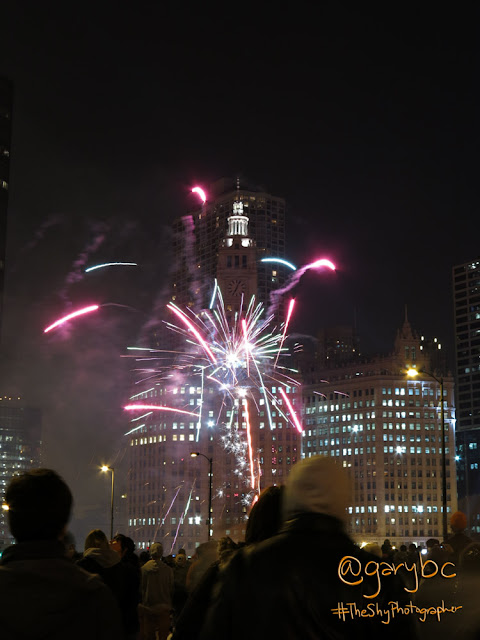 You see, with the Canon Powershot G15, you have the ability to control both the Aperture Value (Av) and Shutter Speed (Tv - for Time Value). And that's essentially all the control that you need to photograph fireworks! This is because you need to open up the camera a long time so that you get the streaks of light when fireworks explode.


And, of course, with the sensor exposed for extended seconds, you need to stabilize your camera, or else your photo will be shaky. No amount of image stabilization will help you when you open the sensor up for longer than 1/5 of a second or longer. 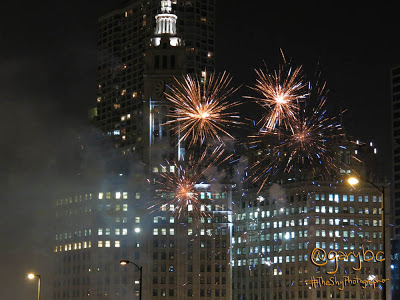 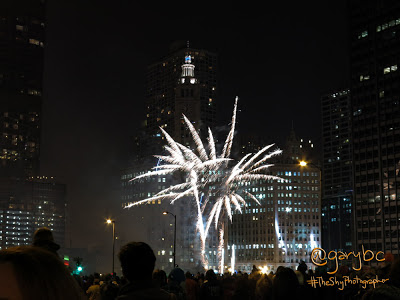 And now that you have your G15 and your tripod, the next thing that you should have is a remote trigger. Why would you need that? Well, steadying the camera and the tripod is the first step. However, if you touch the camera itself to take the photo, then you will make the camera move! If the camera is fired via a remote, then the camera will be steady while the shot is being taken - just don't pull the remote...

(Alternatively, you can use the camera's timer to trigger it. The only problem with this is, you will have to fire the camera before the firework explodes, otherwise your shot will be late.)


And finally, if you want some pointers on how to shoot fireworks, well, it really is not that complicated. 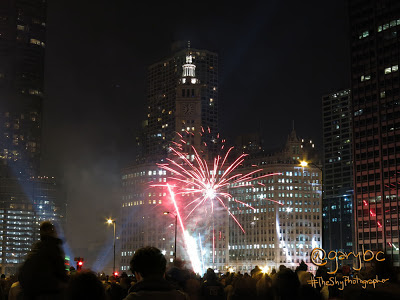 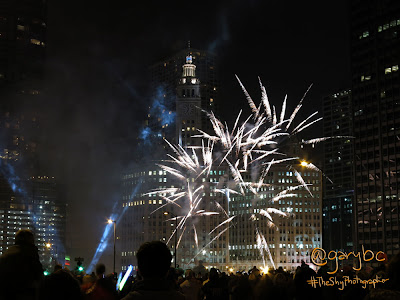 Just note that the G15 aperture value maxes out at f/8 and the shutter speed cannot be longer than 15s... 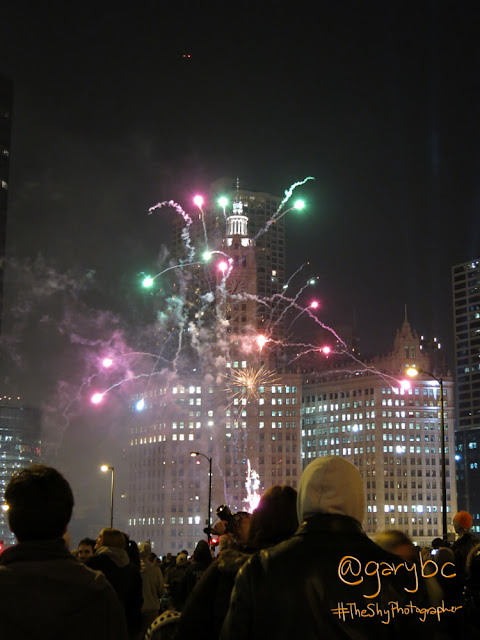 So, what are you waiting for? Get the gear that will enable you to shoot the July 4 fireworks! ☺