The Chicago Air & Water Show is something that I was looking forward to since the weather became warmer - you see, I have had a great fascination about airplanes since I was young. I believe that this has even propelled me, pardon the pun, to take up physics for my undergrad.


I would have wanted to catch most of the show: the sky divers, the helicopter demos; the wife and I were only able to catch the last 15 minutes of the show...


These are my photos: 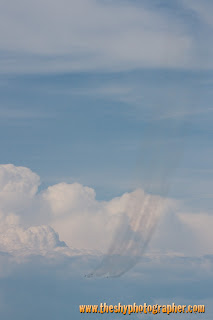 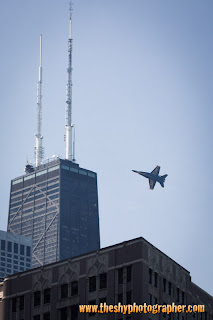 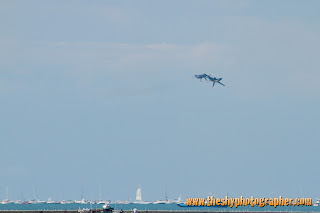 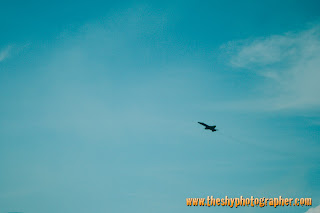 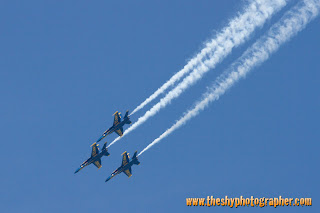 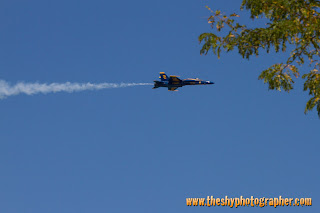 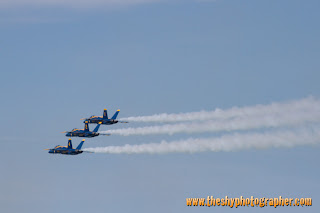 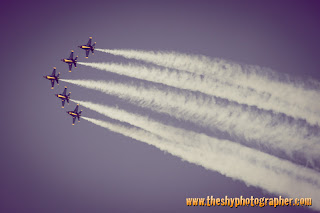 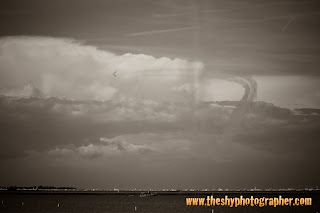 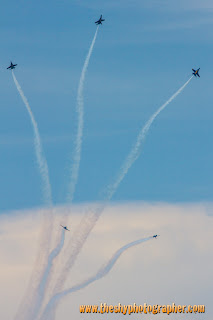 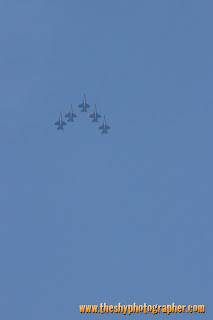 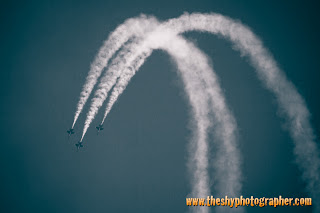 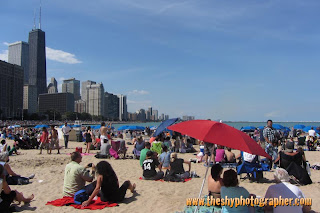 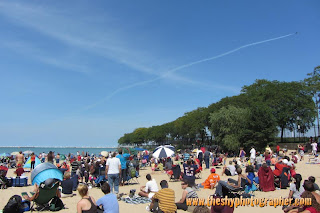 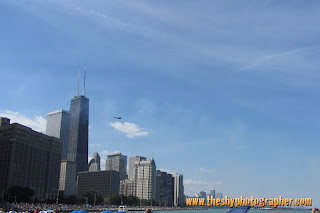 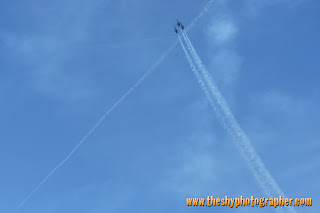 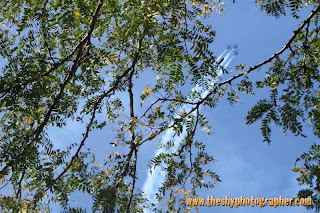 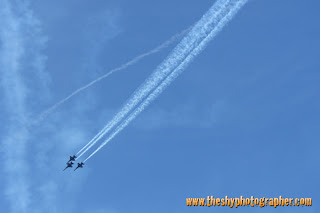 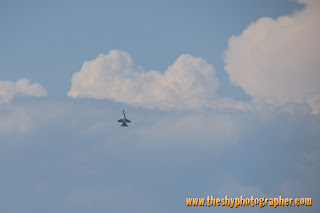 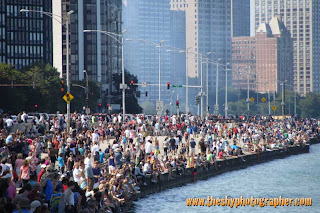 These are her photos of me while I was taking the shots. I absolutely love that I can easily blend in with the crowd, some 1 million of them, with this photo sling bag. 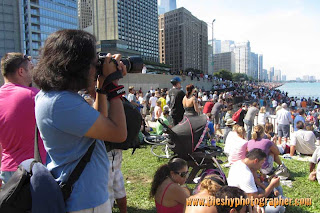 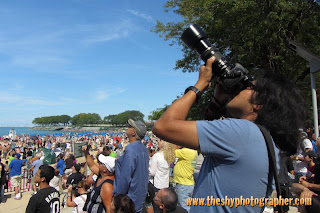 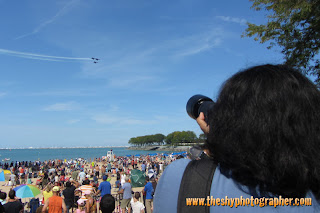 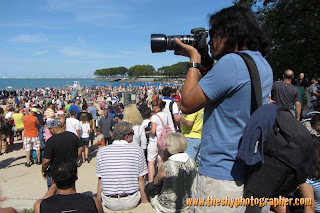 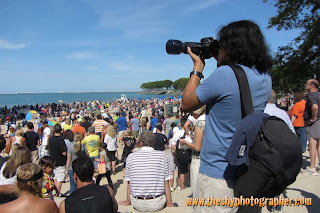 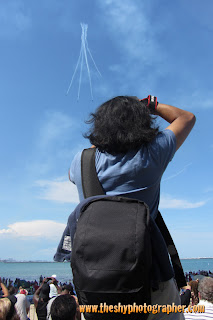 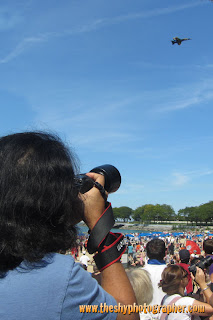 It was a lovely day and, despite having only a few minutes, I was able to enjoy the entire 15 minutes of it.


The wife's photos made with a Canon Powershot.