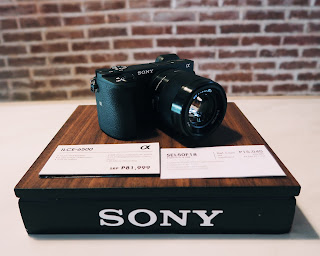 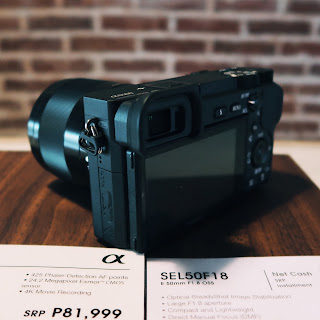 The α6500 has the following specifications:
among other things. 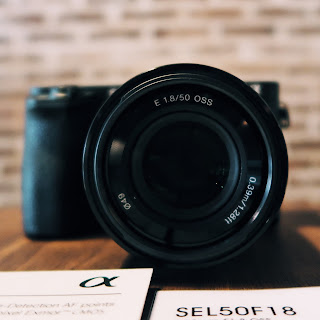 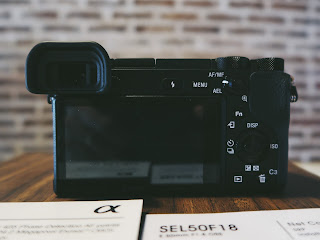 To demo the camera, Sony Philippines treated the attendees to the cooking of Chef Portia Baluyut of Rustic Mornings. And while she cooks, Food and Lifestyle photographer Gabby Cantero demonstrated what the α6500 can do. She shot stills and videos and she even made a short demo on the way she does food photography. 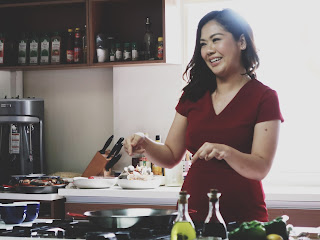 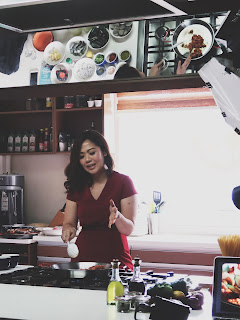 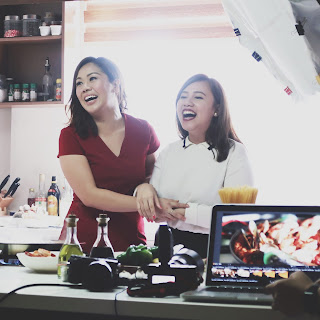 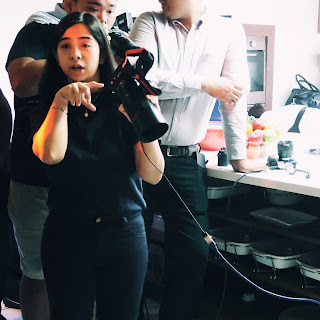 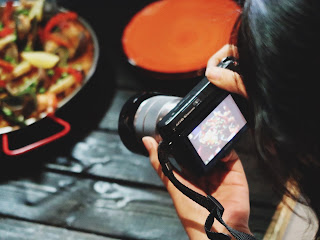 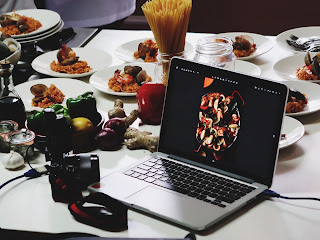 The photos were made with the Canon G7x Mark II. You can find my review of that camera here!


Photos edited on an iPad using the iOS app VSCO


Want to get the latest and greatest gadgets? Check out shoplite.com and sign up so you can be an owner of the latest gadget that you desire!
Posted by garybc at 8:38 PM