One never stops learning. Even if, say, a photographer already has put years of experience into his portfolio, the photographer can still benefit from someone else's knowledge.


I have several years of photography already with me, but I'll be naive if I say that there's nothing anymore more for me to learn. It simply isn't the case. 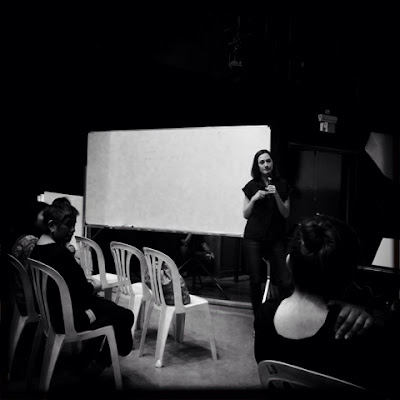 So, several weeks back, when a photography workshop by famous fashion photographer Sara Black became available, I immediately signed up for it. (I have to thank the wife for finding out about said workshop.)


The workshop was done in Ateneo, one of the prestigious universities here in the Philippines. There, I met other people, ranging from enthusiasts, to semi-serious people (I think that was just me, hehehe), and people who already own studios and have extensive portfolios. The age of the attendees range from college-age students to people who already benefit from their extensive life experiences.


It was a nice event, relaxed, and I was able to connect with some of the participants. It was a nice, friendly atmosphere and I believe everybody enjoyed their day. 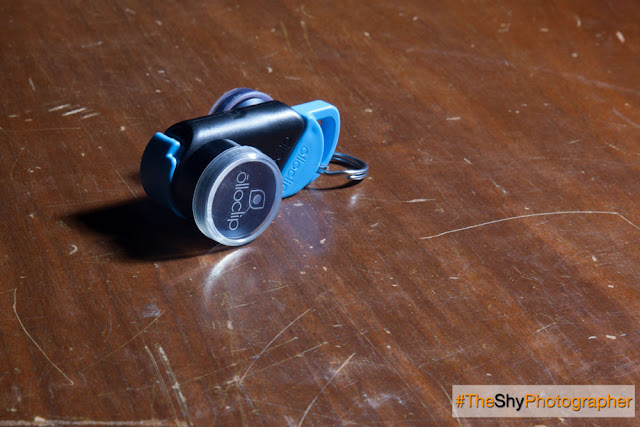 We were asked to photograph some table-top items and we were also asked to photograph one another. After the shoot, the group, led by Sara, critiqued each other's photos. I learned a lot from the comments and, I believe, I took more from the workshop than I was able to give back. 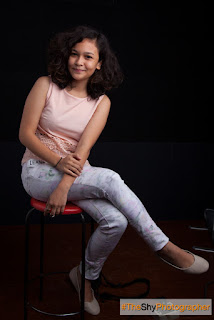 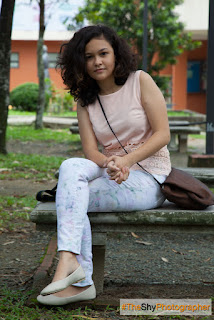 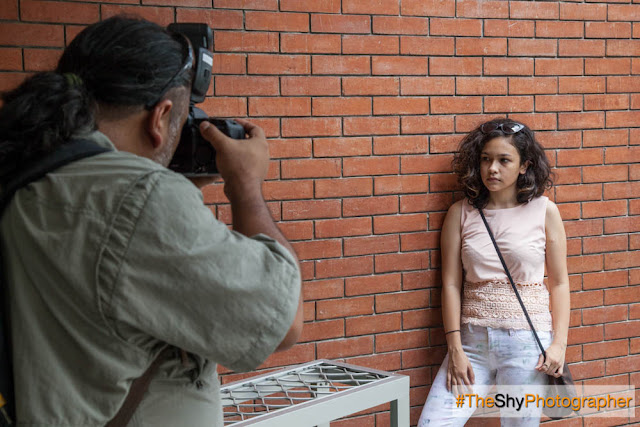 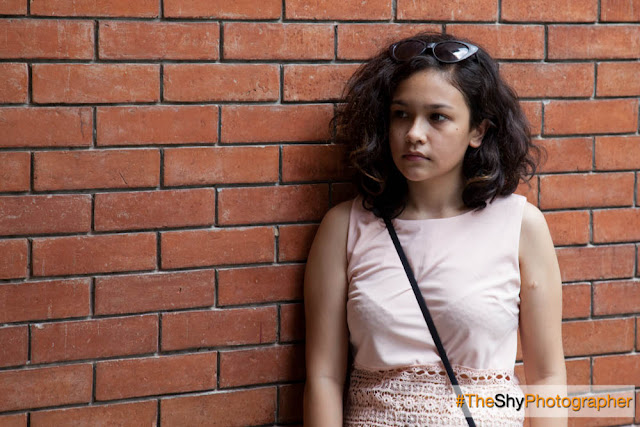 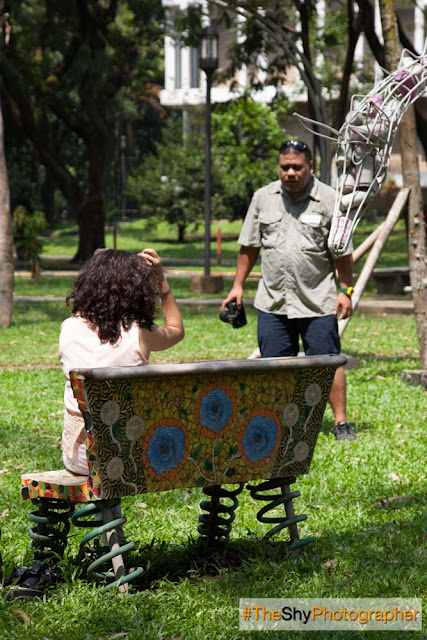 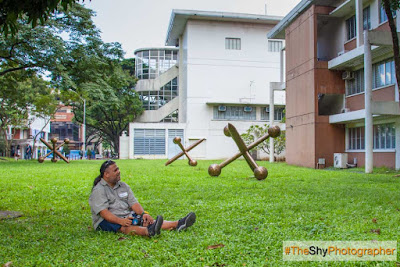 As a Canon-sponsored event, there were Canons everywhere. After the workshop, we were asked to pick one photo from the shoot and the guys from Canon printed it out. I gave my print out to my lovely model.


It was a very nice experience and I sure would sign up for more workshops in the future. I learned a lot and I was able to make, hopefully, lasting connections.


And special thanks got to Leann for being our gracious model. And thanks Albert for being the leader of our group.


And of course, thanks Sara for being generous with your time and knowledge. 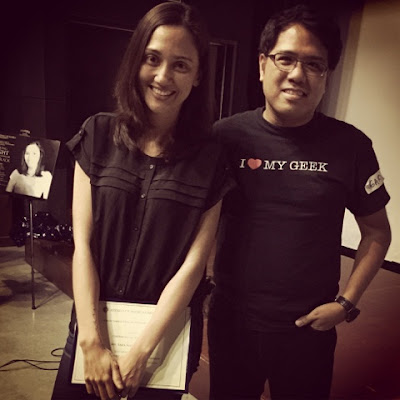