I am a big fan of Puella Magi Madoka Magica (魔法少女まどかマギカ) and it's a bit unfortunate that the animé is considered "old" already here in the Philippines: Madoka figures and merch are very rarely found... So, when the wife and I went to Japan, I really looked for Madoka figures in stores. I went to the Nishiki Market near our hotel and, lo and behold, there's a shop that sells animé figures!!! Of course! That was in Japan after all...

I immediately looked for Madoka figures and I saw several kinds of all five characters! I wish I could buy all of them then but I didn't have enough space on my luggage to fit the five boxes. So I just bought my two most favorite first Kaname, Madoka and Akemi, Homura.

Here are some photos of the two figures. 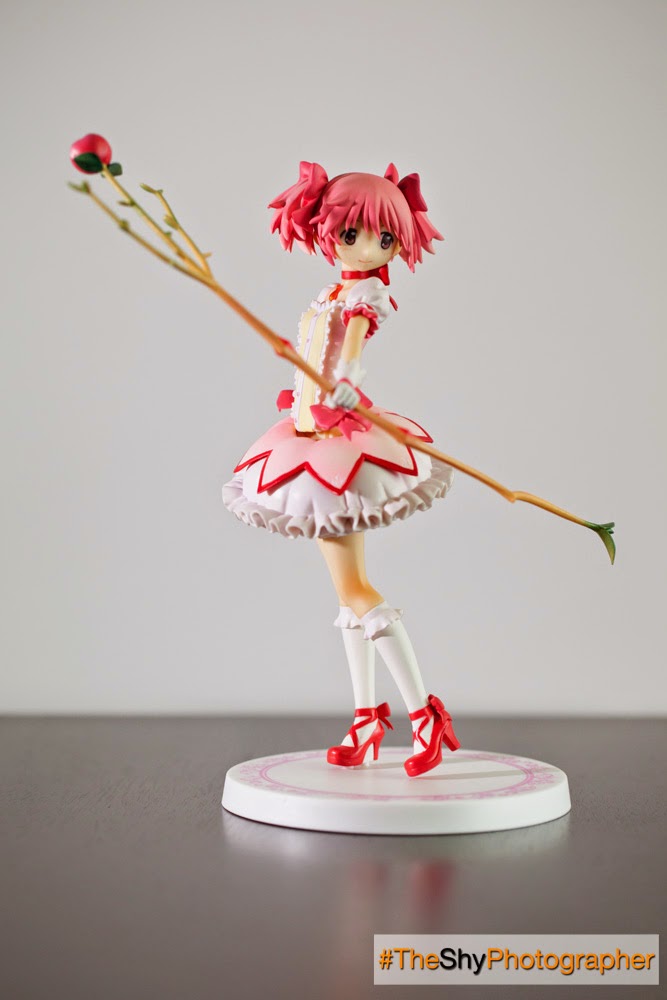 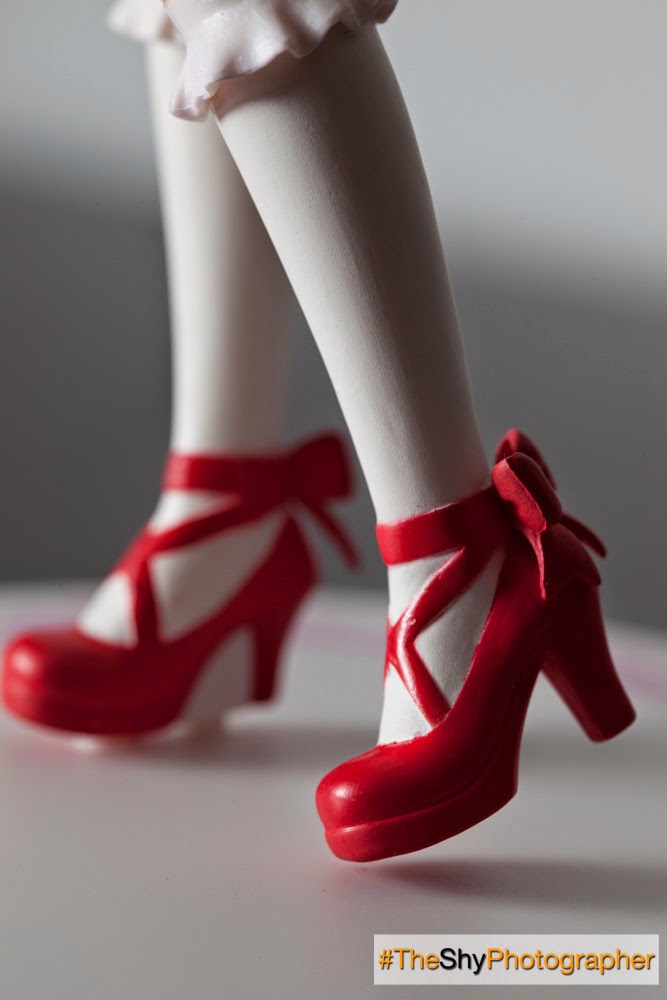 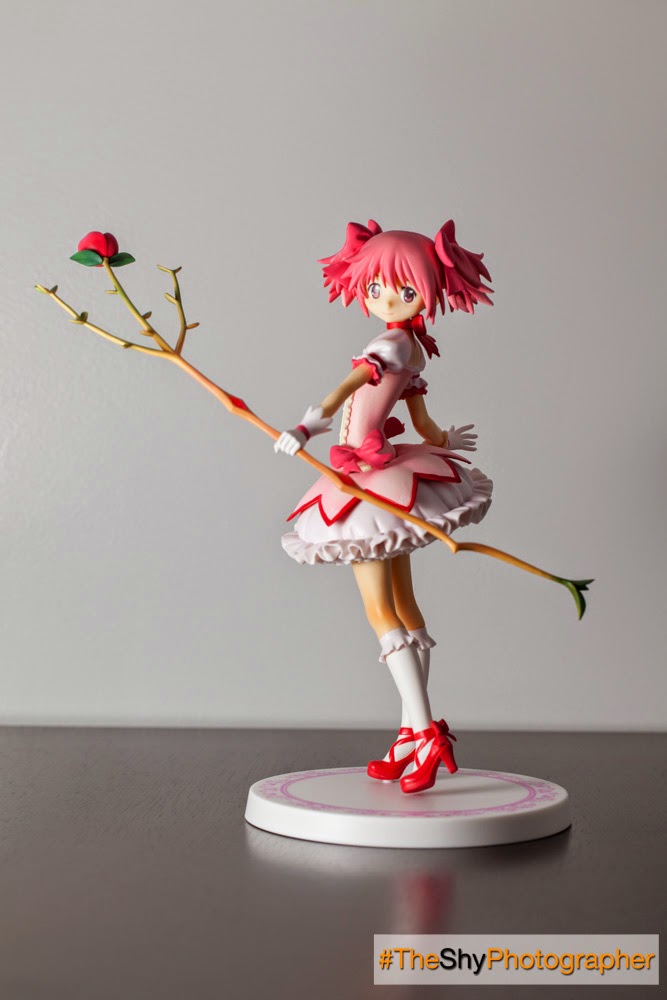 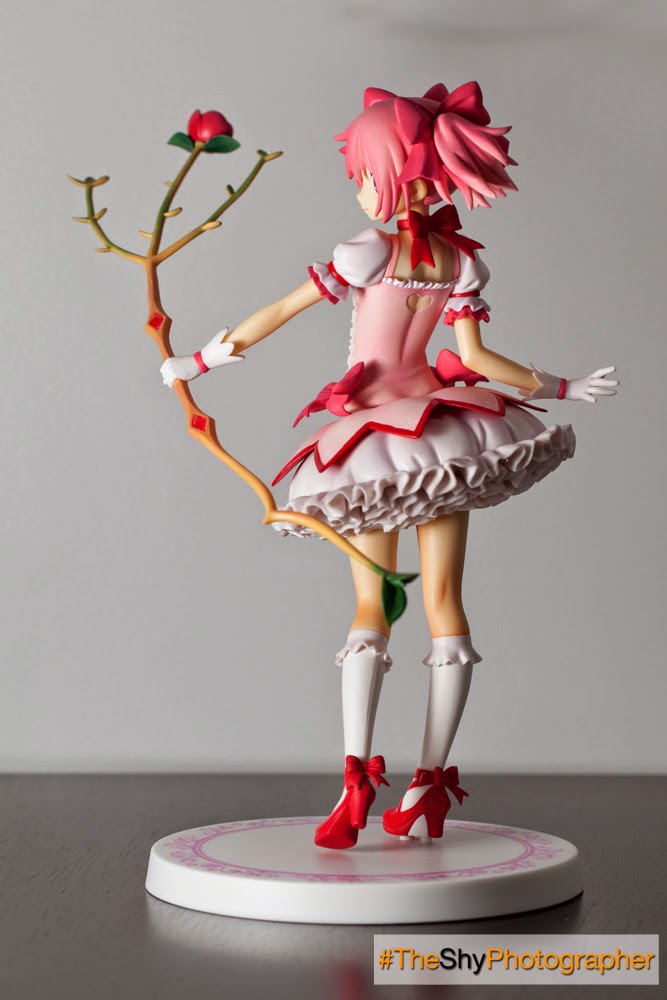 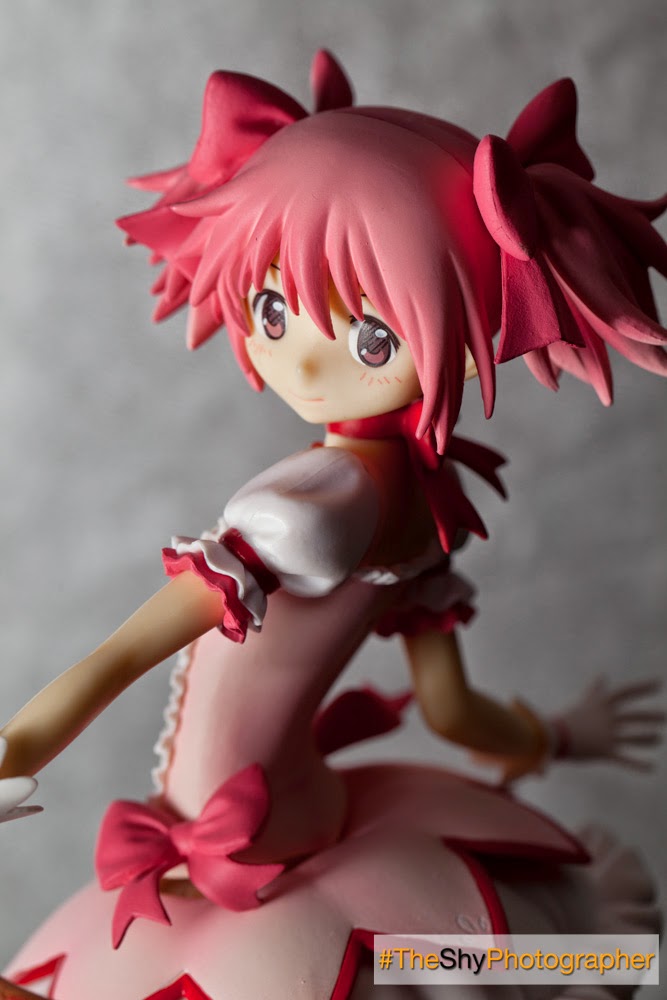 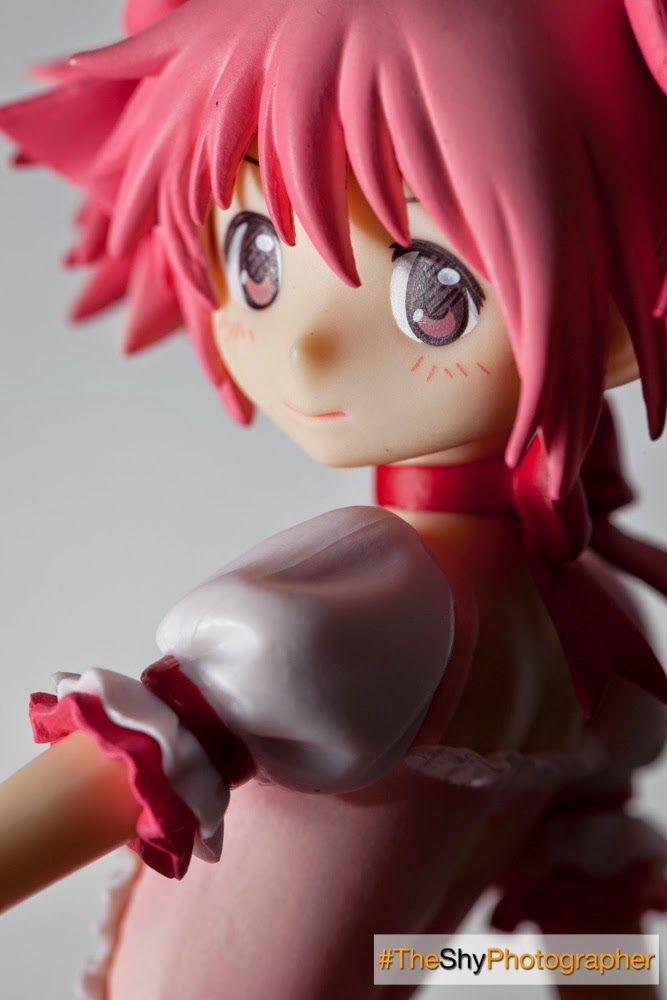 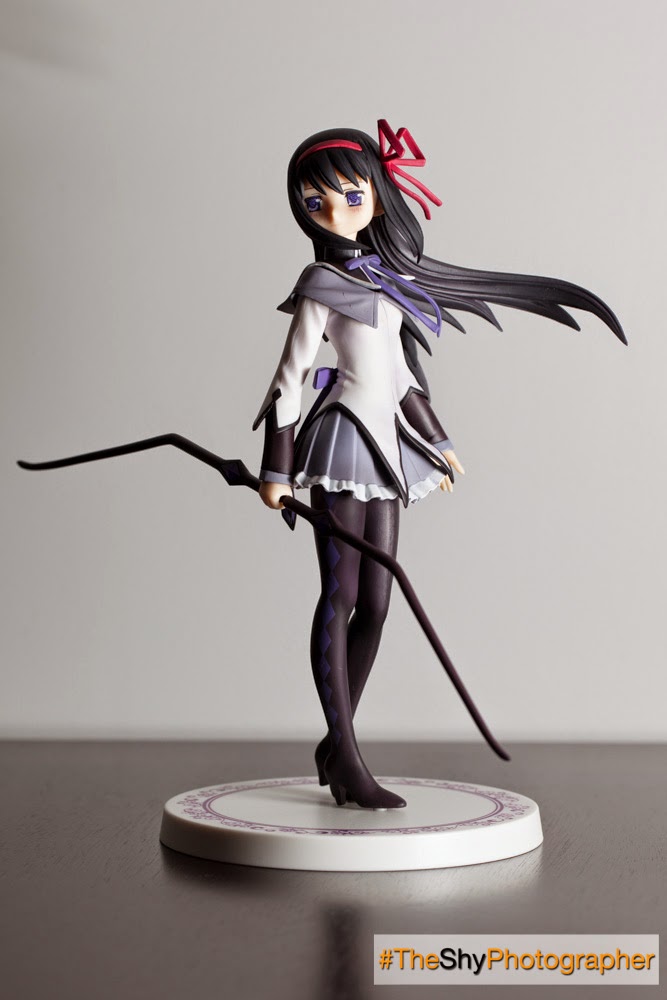 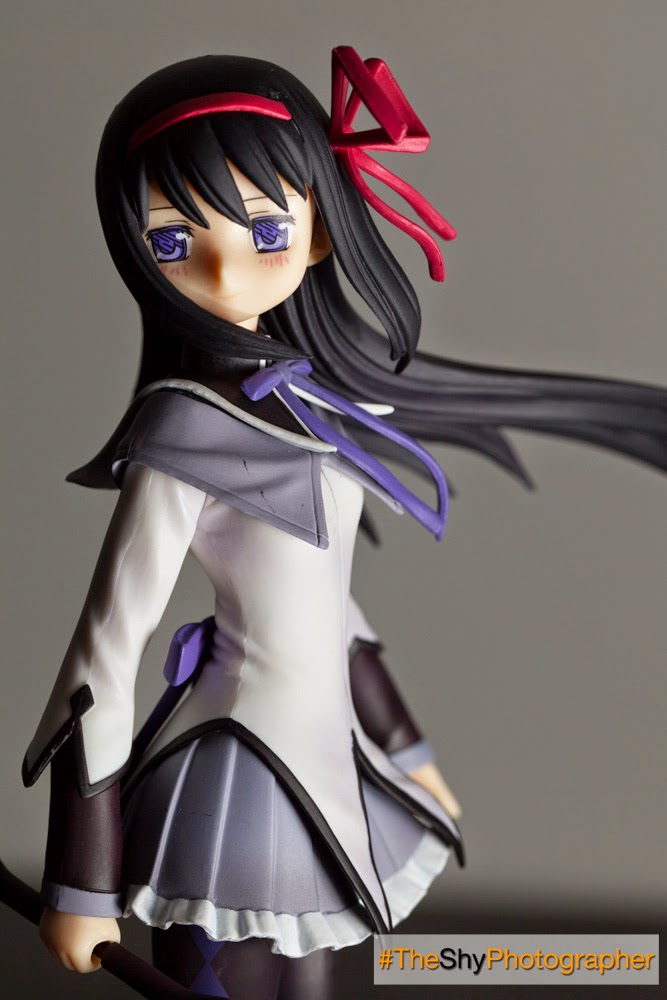 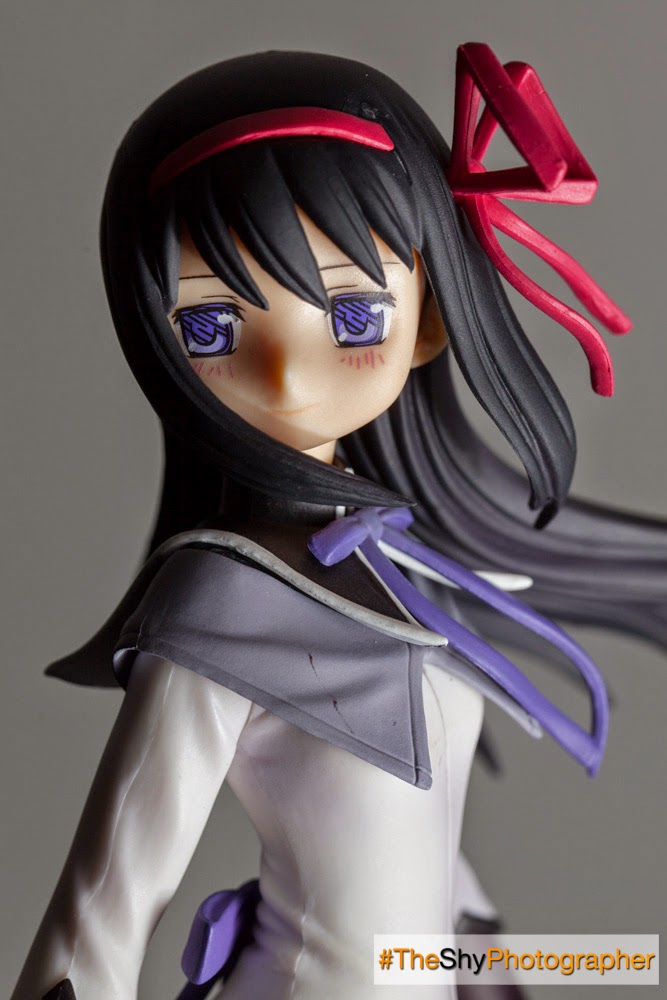 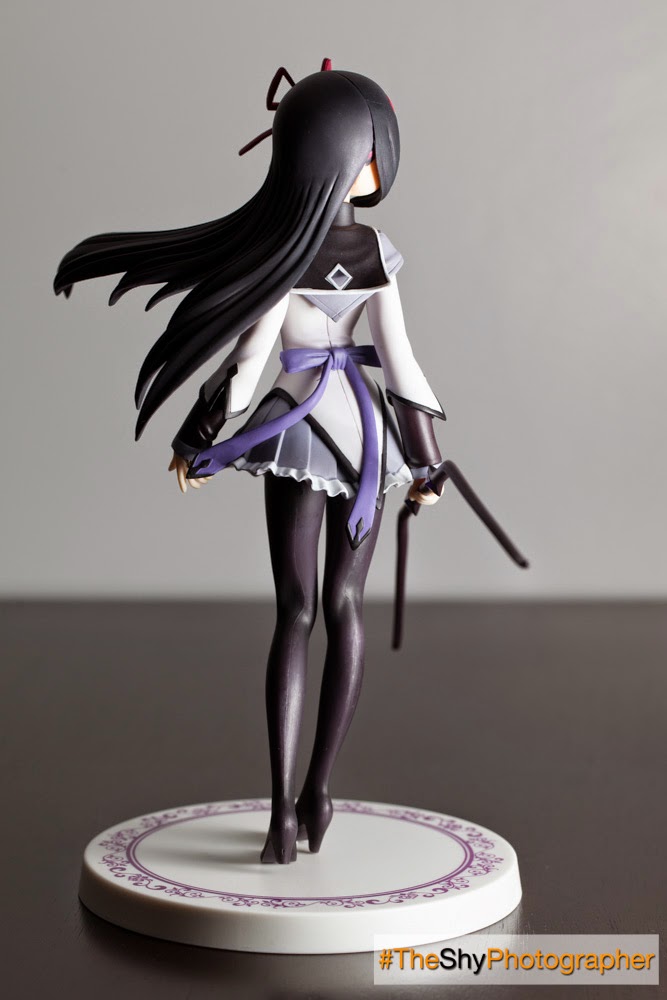 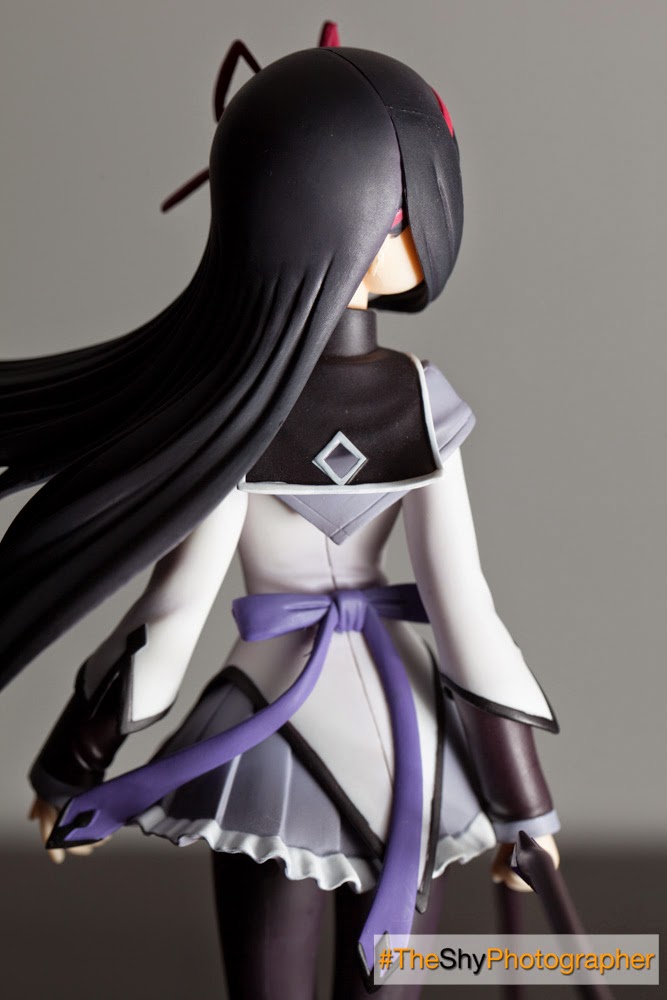 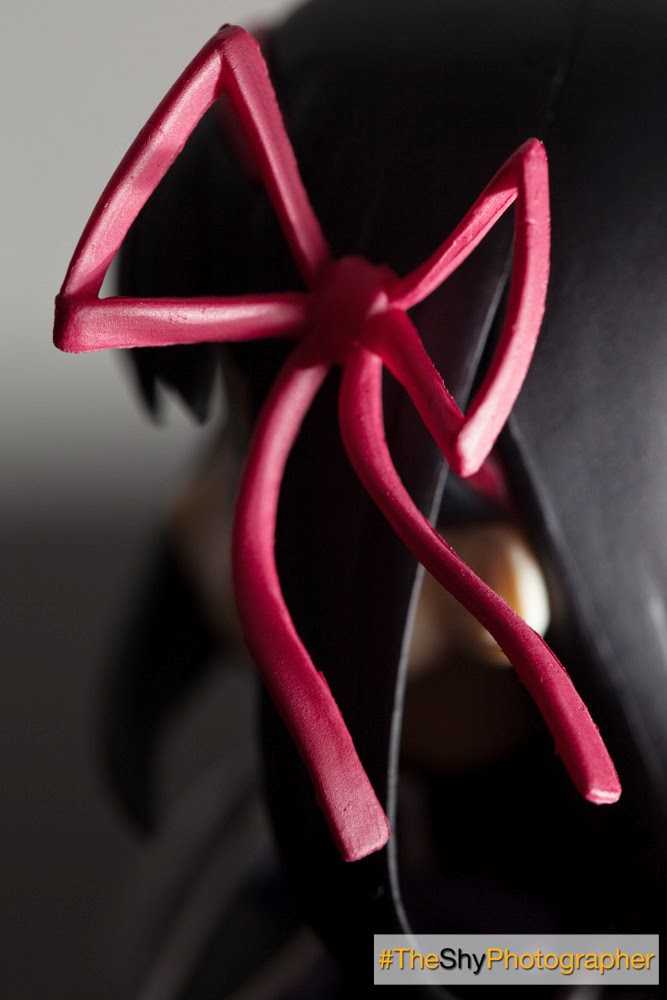 The lighting set up was simple: just one speedlite and a reflector. That's it. I just adjusted the positions of the reflector and the speedlite depending on the shot that I wanted to get. 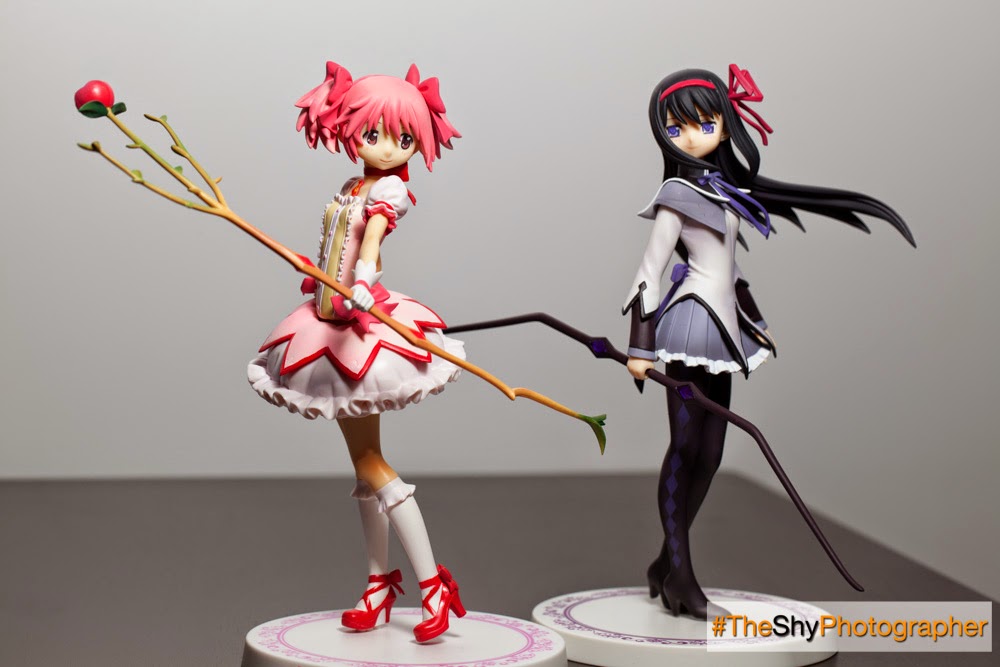 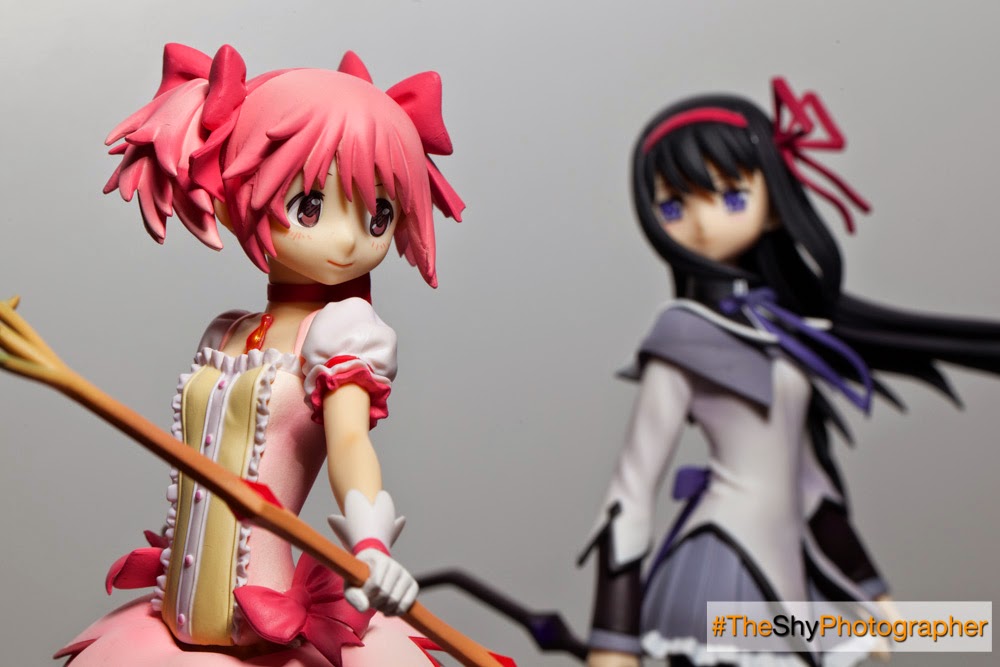 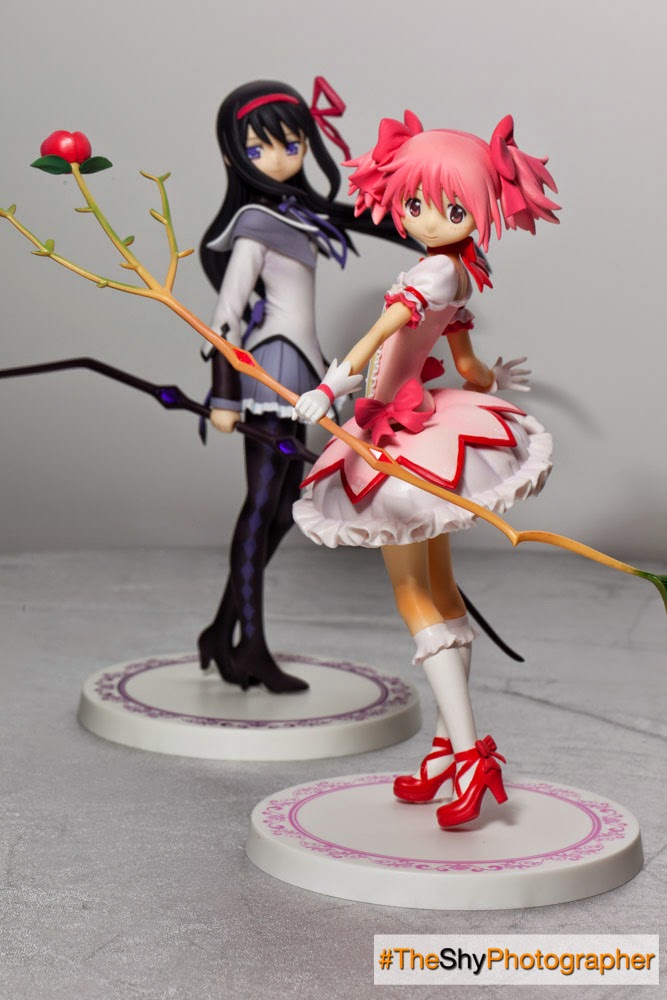 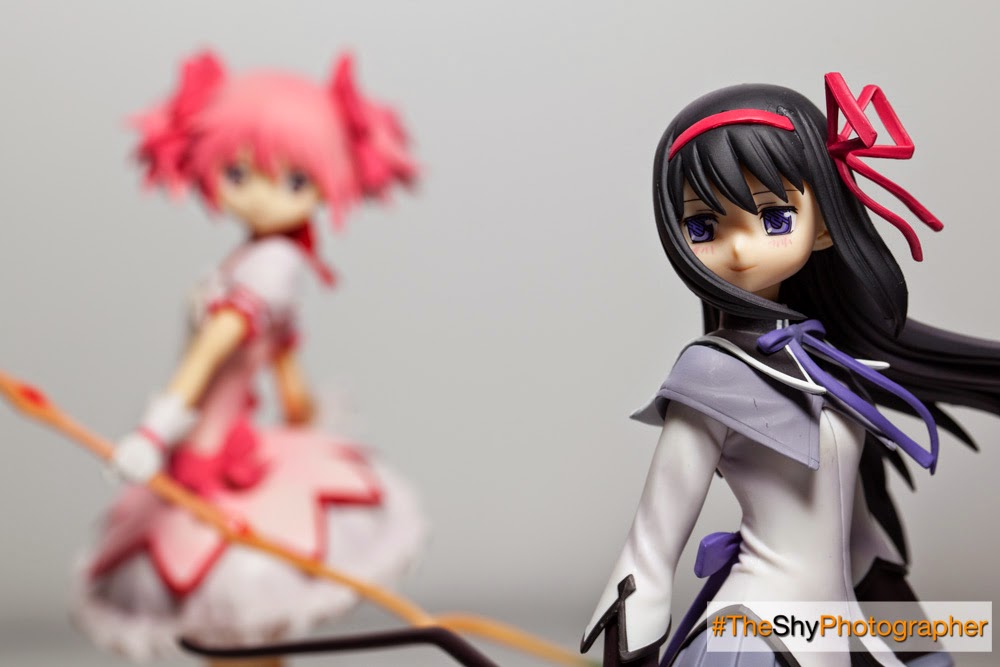 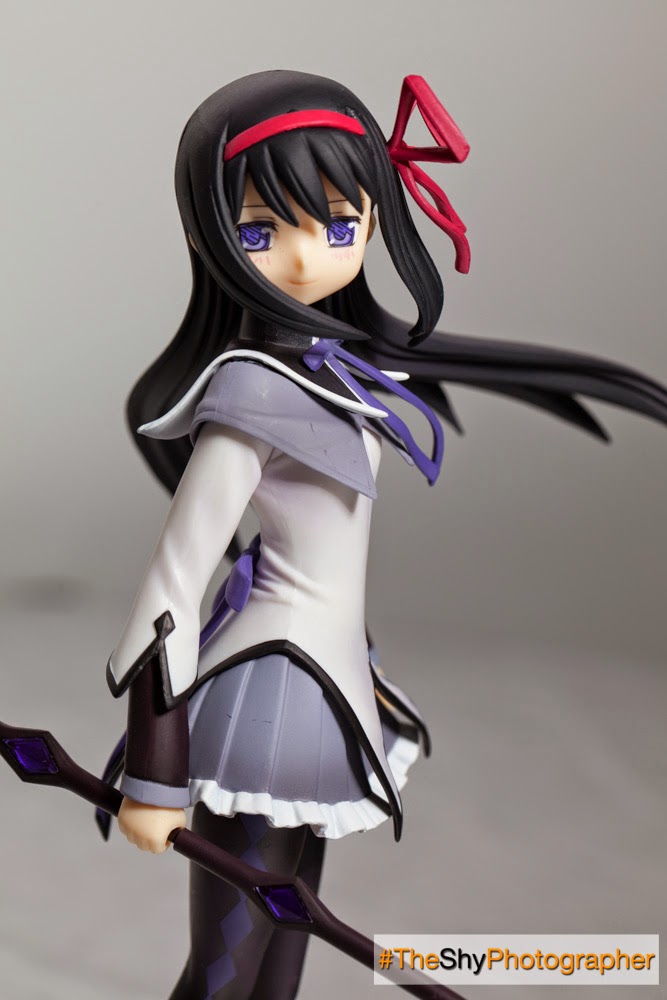