Musings on the Apple Watch

Since the Apple Watch announcement, I've been mulling about what possible use it will have for me personally. No, I don't have plans to get one yet, but, hypothetically, if I have one, I don't know what I will use it for... 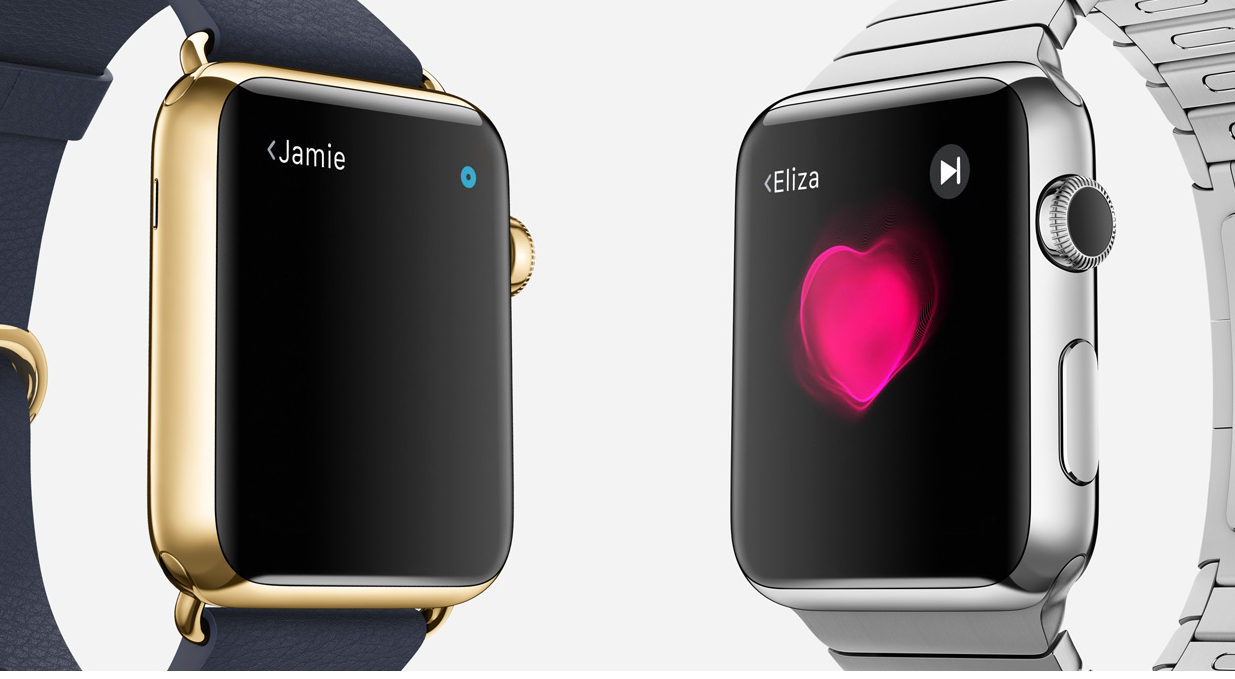 But then the Apple embargo for reviews was lifted and I was able to read reviews from some prominent people in the tech world. And it became clear what will be its possible use for me and how I can include the Apple Watch to my day-to-day activities.

The bane of modern living has been the barrage of information that is now readily available, thanks to our smartphones and the persistence of cellular data (most of the time anyway). And these deluge of data come to us in the form of Notifications. And this was how I figured how the Apple Watch will fit with me.

My epiphany happened one Sunday while the wife and I were having lunch with my in-laws (the wife's parents, sister and a family friend). My phone was in my pocket and it vibrates every once in a while. I didn't want to be rude, so I didn't, not once, pull out my phone to check out what the heck was going on. After lunch, while walking, I snuck out for a moment to check out what the Notifications were about. It turned out that they were just meaningless tweets and some Facebook notifications that really can wait.

The thing was, I was getting anxious about the vibrations my iPhone made while we were dining. The inability to check what the notifications were kept gnawing at me and made the food taste a little bland. (Well, not really; the food was really good!)

It was a good thing that those were meaningless messages but what if it was an important call, a message from my sister, etc? A deal that has closed? A potential client?

For me, I think, that is where the Apple Watch will shine. It's still considered rude to check your watch while you have company but it is infinitely easier to be discrete checking your notifications with a less-than-two-inch Watch than a 5.5-inch iPhone. And if it's true that personalization of the Notifications on Apple Watch has far more options than on an iPhone, then one can set the Apple Watch to notify only when, say, there's a Twitter DM or a Facebook personal message instead of vibrating for every Likes and retweets.

Using the iPhone 6+ during cardio activities  has been a very difficult thing for me. Because of its size, I cannot imagine putting the phone on an arm band and exercising with it. So, when I'm in the gym, the phone just stays in a small bag on the floor. This actually prevents my iPhone from measuring my activity. Then, the phone will nag me that I have been sedentary even if I already had a moderate run for an hour or so. Quite ironic, I believe... With the Apple Watch, since it will stay on my wrist, my exercise will be recorded and the phone will glow with glee because I did the minimum requirement to keep my self, well, a little fit.

And so, to end this, I find a little irony in what Apple is trying to do with the Apple Watch.

Apple made the iPhone so big that we cannot comfortable exercise with it; so they made an Apple Watch!

With the iPhone, Apple made it easier for people to get connected. With the Apple Watch, Apple is trying to curb our love for the iPhone and instead focus on the people that's in front of us.

These small things are what make Apple a great company.

(NB: I just included a screen shot of the Apple Watch from the Apple website since the Watch is not yet available in the Philippines and I don't have one to photograph yet.)
Posted by garybc at 11:02 PM