The wife and I cannot rely on slow internet speeds. The wife needs it so she can communicate with her scientific collaborators, download scientific papers, and download and upload data related to her work, just to name a few. For myself, I have a moderately heavy online presence with my blog, tumblr, YouTube and twitter. I may have slowed on my posts since coming back, but, I think, I am now slowly adjusting to life back in the Philippines after being away for seven and a half years.


A slow internet connection is not a thing for us.

(And I believe that if the Philippines really want to be a world-class country, a fast internet speed is one of the great steps that it should make. Imagine having a famous physicist visit your campus only for him to find out your internet speed is at 100kbps... Imagine the same for an entrepreneur who wants to put up business here. I know the traffic grid lock is one of the more visible problems, but, I feel, that that is already a hopeless problem in my lifetime. At least the internet is “easier” to solve...) 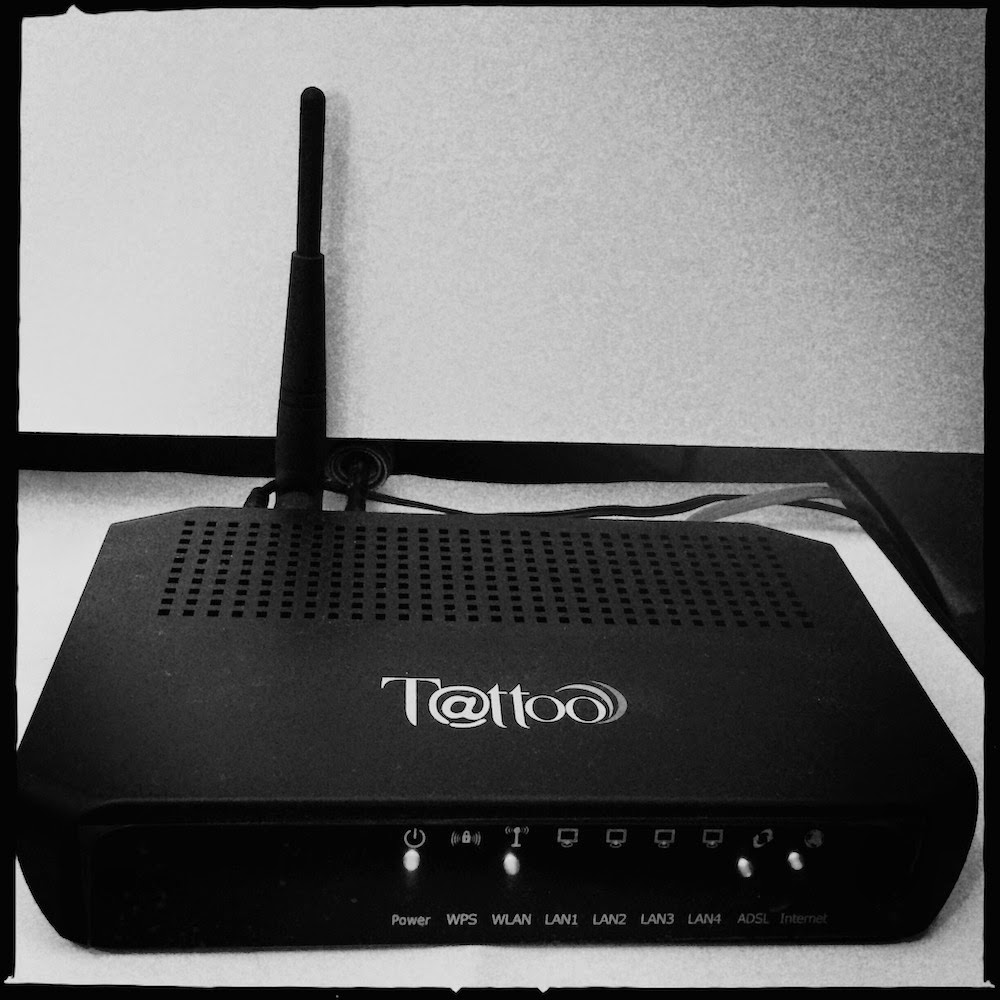 So, one of the only two available internet connection options in our building is the Globe Tattoo Torque. They've just started offering speeds of up to 10mbps when we moved into our building so we quickly jumped into it. Well, we really had no choice because the other provider only offers internet speed, up to the time I'm writing this post, of up to 1mbps only. Only!!!


So we scheduled the installation of the service to our apartment, informed our building manager of the work, and waited...


Well, the installers (yes, there were two of them), arrived 4 hours early! Security called me up and told me they're already waiting. I told the installers I was not ready for them yet. I asked them why they were early and they told me that they needed to access the electrical room of the building and they don't know what time the building engineer will come. (!!!) This is after I’ve already informed management about the work order...


Anyway, at the appointed time, I let the two technicians in and they worked efficiently. They worked on the telephone line first, one of the perks of Tattoo Torque, and they activated the internet connection thereafter. It took just less than 30 minutes or so. (Though they arrived 4 hours early...) We tested the speed using the Speedtest app and we got 8mbps of download speed and around 1mbps upload speed. I was shocked by this: why is the upload speed that slow?!? One of the installers informed me that "ganyan talaga sa uploads" (That's typical for uploads.) My first thought after hearing this was, “what will I do with my YouTube videos..?”


Oh, that download speed? We never got the promised 10mbps. Well, the promise was “up to” 10mbps. And I was told that if ever got speeds of 6mbps and below, then I should call right away to report it. And he said I should be able to call right away since we have a dedicated person to our account. Another perk of having the Torque account.


As the installers were about to go, the modem suddenly died! It was a good thing they haven't left yet! They turned the modem off and back on, for three tries I think, and the modem did not wake up anymore. So, one guy picked up their spare modem from their truck. The one who was left behind told me that it's a good thing they had another installation job so they had a spare modem. (Well, not really a spare if they'll need it for the second job, right?) so I asked him about the second job and he said they'll just drive back to pick up another one from their office. Which left me thinking: what if I was the second client and the modem broke while they were installing it. In that case, were they going to drive out to get another modem? How long would that take with the traffic here in Metro Manila? And another thought that occurred to me was, why not bring several modems for an installation job, just in case?


Anyway, the wife and I are satisfied with the service. It does not compare to the 18mbps that came with our apartment in Chicago and it pales in comparison to the 40mbps provided by Comcast, but at least, with Globe Tattoo Torque, we didn't have to ask ourselves anymore if clicking a link on Facebook was really worth the wait. And so far, we haven’t had a disconnection since the system was installed, though we haven't had a typhoon yet to test the robustness of the structure.


Internet speeds hover at the 7mbps mark most of the time but there are times when things go to a crawl. When this happens, I just reset the modem and the speed will be up there again in the 7's. But, yeah, I wish that we get to that promised “up to” speed.


The cost of the monthly plan is on the high side but the wife was willing to pay for it for the promise of faster internet. And there are things that go with the internet plan, like a dedicated land line, something that we use for food deliveries and calling other landlines within Metro Manila. Oh, this same landline can be used for calling Globe and Touch Mobile (TM) cellphone subscribers. That is great since my sister and niece and nephews all use Globe cellphones so I wouldn't have to think twice about calling them.


A couple of other perks include a free BlackBerry phone and free wifi thumb drive with 40 hours of unlimited internet browsing per month. I welcome those things since I wanted to replace my dumb phone and I can always use an internet stick whenever I am out of the house.


However, two months into our subscription and we still have to receive those two things. My wife followed it up three times already and the person she spoke with, the person dedicated to our account, told her three times that she will follow up on it. On the third time, the person even told her that, to compensate for the tardiness of delivery, she will send us a battery pack “tomorrow”. It’s been a week since that “tomorrow” but, no, there is no battery pack that is supposed to compensate for the tardiness... No BlackBerry phone, no USB wifi stick. And now, no battery pack...


And you know what is worse? Since our “personal account manager” already knows the wife's cel number and our landline, the manager has started ignoring the wife's text messages and calls.


If this is the way our dedicated account manager handles our freebies, I wonder how she will behave when our internet connection, say, breaks down. I am almost afraid...


I heard people say that Globe customer service is terrible and our account manager is not helping alleviate things... 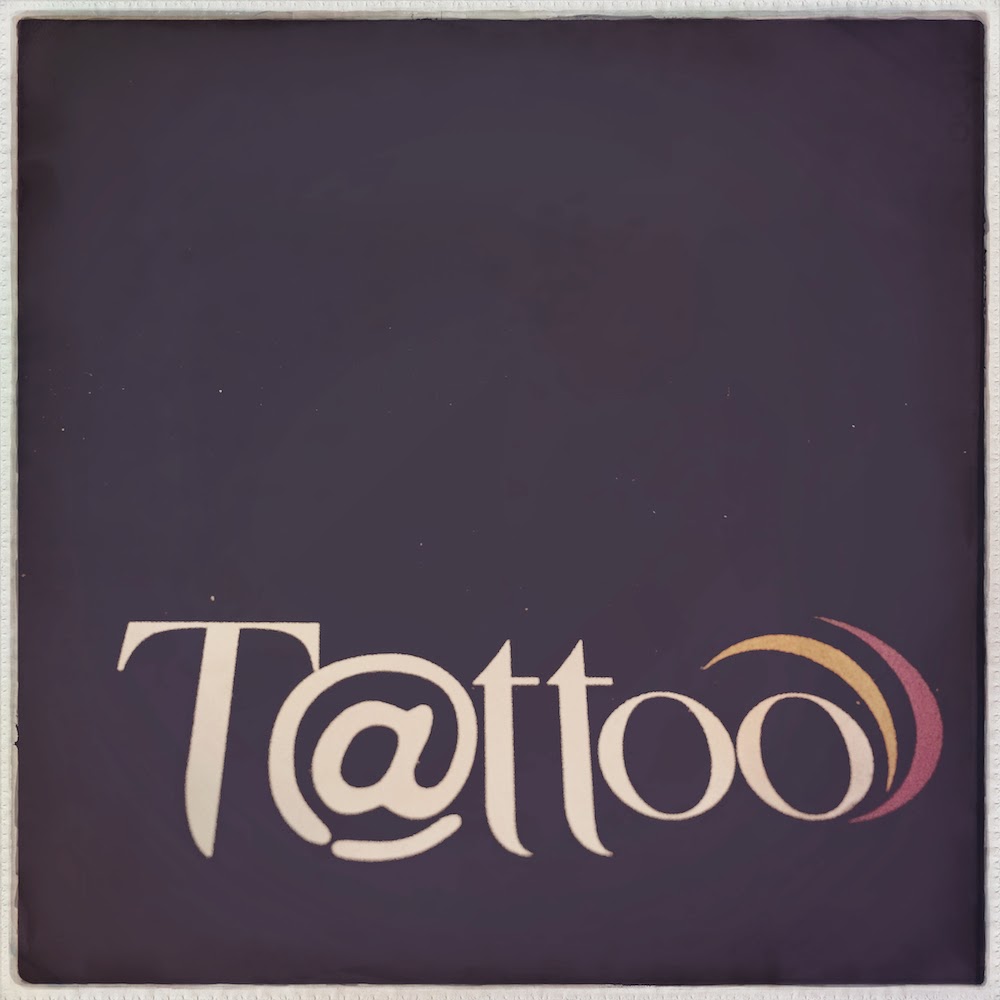 But all in all, the wife and I are satisfied with the service that we get. I would recommend it highly if (1) even just occasionally we get 10mbps, (2) the need to reset the modem because of slow speeds does not occur as much, say just once a week, and (3) the freebies were sent right away, as in in 7 working days as promised, and, (4) if our “personal account manager” has our best interest in mind.


And yes, we still have to have a real crisis yet, so my judgement on that last one will have to wait.