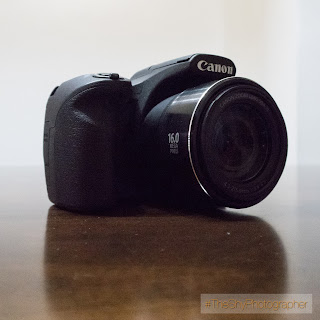 The SX610 HS's 18x zoom seems so paltry compared to that camera. The zooming capability of the Powershot SX530 HS changed my view of power zooms forever. 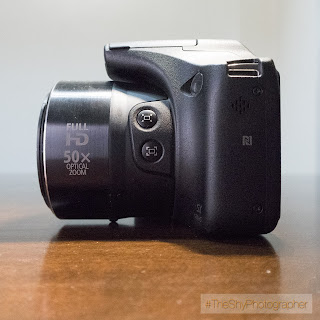 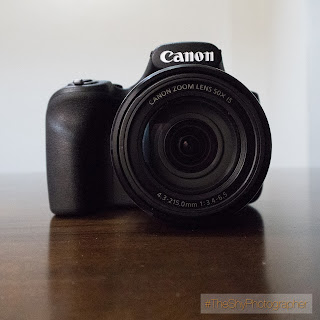 Let's start of with the basics... 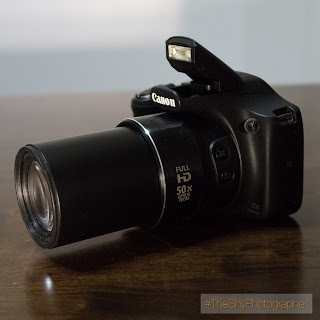 
It has a built-in flash and built-in wifi and NFC antennas. There's a 3-inch fixed screen at the back and optical image stabilization is also built-in. 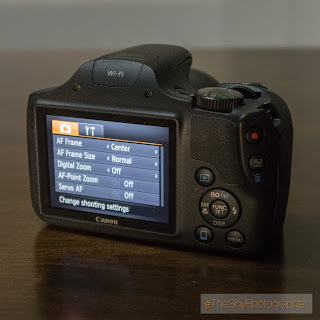 The camera is well-built - there are no squeaking parts when it is held, though I felt as if the camera is on the light side... Another camera I am reviewing, the Canon G7x Mark II, seems more dense than this one. Though don't take that as a knock on this camera. I just felt that this camera is light for its size.


This is the first Canon camera that I held that came with a lens cap that can be attached to the camera via a string. I thought that was an innovative idea because you wouldn't have to worry about the lens cap getting lost. But, come shooting time, I find the hanging lens cap really annoying. I ended up not using the cap at all. Wish the lens cap has a built-in clip so that, when you are out shooting, the cap can be clipped, say, to the camera strap... 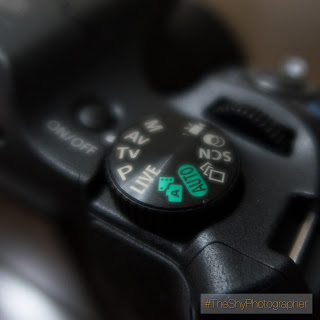 The photos produced by this camera are good, especially in amply-lit situations. The photos get grainy though, in low-light situations. This is because, when you zoom, the maximum aperture opening gets smaller. (The reason for this is to cut down the camera's size. If you make this with a huge maximum aperture, then the camera itself will be huge!) Actually, the maximum opening is not as big as, say, a regular point-and-shoot. This camera's aperture opening maxes out at f/3.4 on the wide end and f/6.5 on the telephoto end. However, this is typical for these types of cameras.


So, what can you do with this camera?


First of all, tracking of this camera is good. When it comes to camera reviews, the first thing I test is how good it is in tracking moving objects. This camera is really good with that especially in the wide end. And since you can go Full Manual with this camera, you can pan your shots and produce really nice pan-blurred, motion photos. 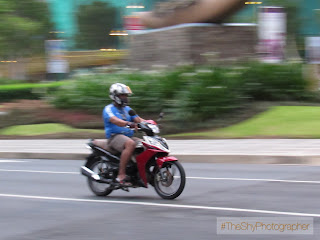 Macro photography is also handled well. If you set the camera to Macro mode, then the minimum focusing distance is reduced to less than two inches! You can really go in and make pleasing flowers photos. Even your food photos for Instagram will look good if you take photos with this camera. 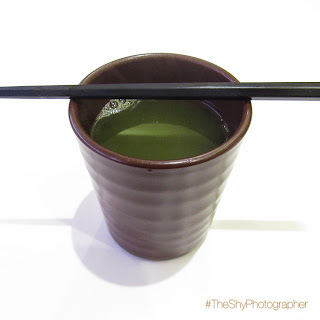 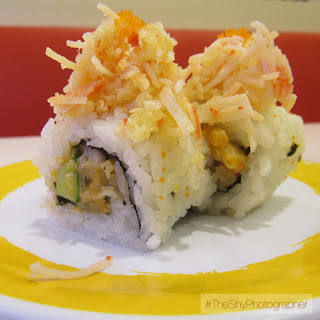 And since this camera has a zoom lens, then your portraiture will also benefit from this. Just start your portraits with the lens zoomed, say ¼ of the way...


But really, this camera is mostly beneficial for those who really want to "go in" to their subjects. To demonstrate, I will post here a sequence of photos from full-wide to full-zoom and you will see the power of this camera. 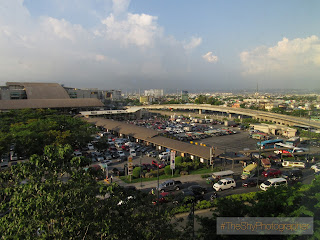 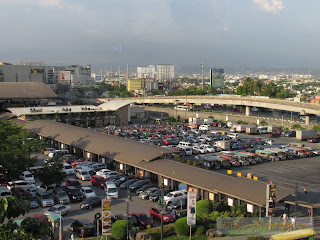 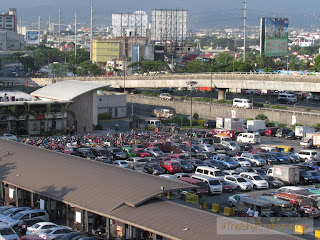 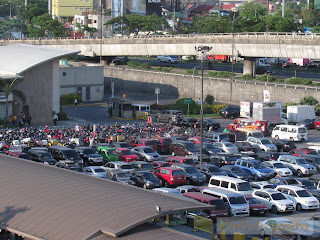 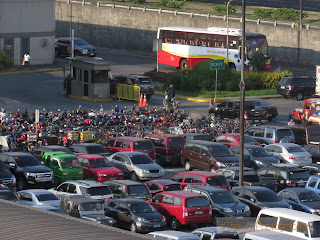 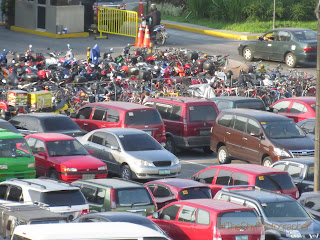 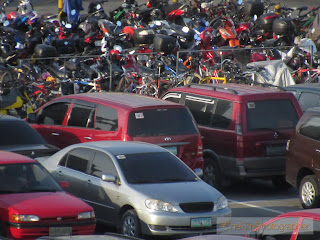 With this all-in-one camera, you can photograph the whole scene and the full moon! 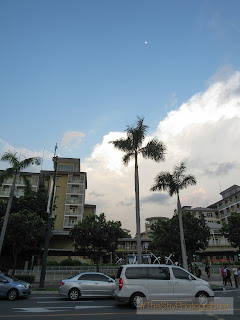 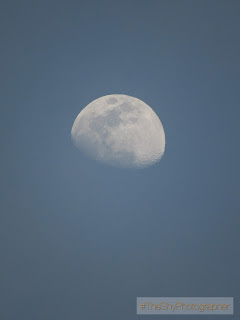 But, having a great zoom range comes with a great caveat: when zoomed all the way, a small movement of your hand will produce a great movement in the lens. Moving your hands slightly - a small tremble, too much caffeine in your system - and you will easily lose your subject. That's why Canon put special buttons along the side of the barrel: the Zoom Framing Assist button, when pressed and held, will make the lens zoom out to a wider focal length. This will make it easier to see your subject. Once you found your subject, you can focus on it again and let go of the Zoom Framing Assist button. The lens will zoom in to the original setting and you can go and shoot your subject again! 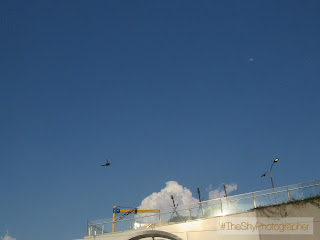 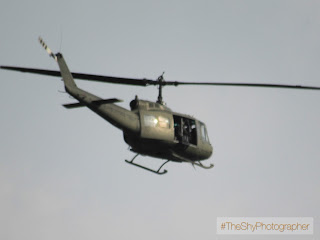 Other camera features include remote shooting via wifi, image transfer to your smartphone or tablet, Canon's proprietary Creative Shots and High Speed Autofocus. But really, this camera is meant for those who wish to see more through a narrower field of view. If you are going to a Safari, if you want to photograph the moon, or if you want to do street photography - from across the street - then this camera is for you. 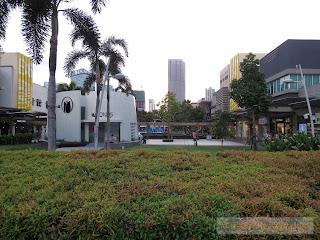 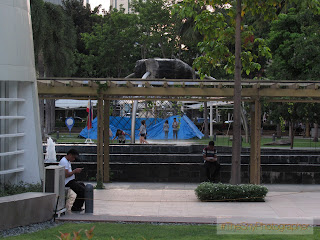 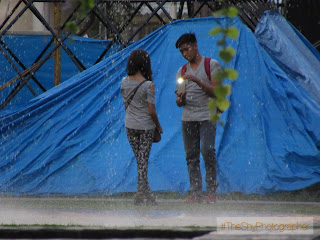 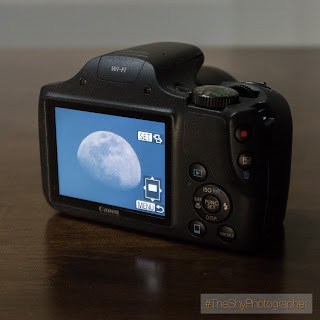