Want to take your iPhone photography to the next level? Then I have the perfect solution for you. 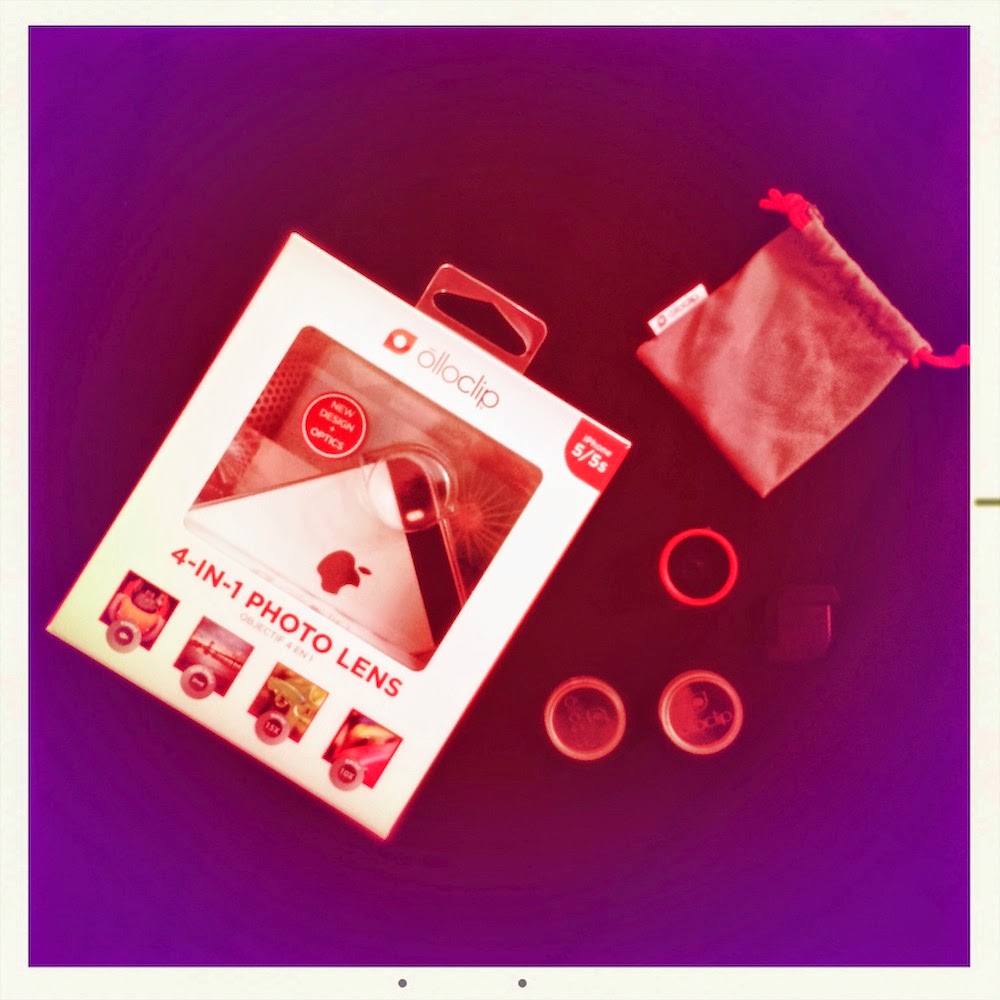 The Olloclip 4-in-1 is a simple system that can be attached to your iPhone 5/5s. It is made of high-grade aluminum and real glass - it is not some cheap knock-off that can degrade your photos. The plastic it is made up off is also of high quality.


The lenses have plastic covers and, when removed, will reveal the wide-angle and the fish-eye lenses. I usually go by feel whenever I shoot photos and I can easily distinguish the fish-eye lens by its larger size. Then, you can actually unscrew the lenses and you will get a 10x-macro and a 15x-macro. For reference, the lens under the fish-eye lens is the 15x-macro. 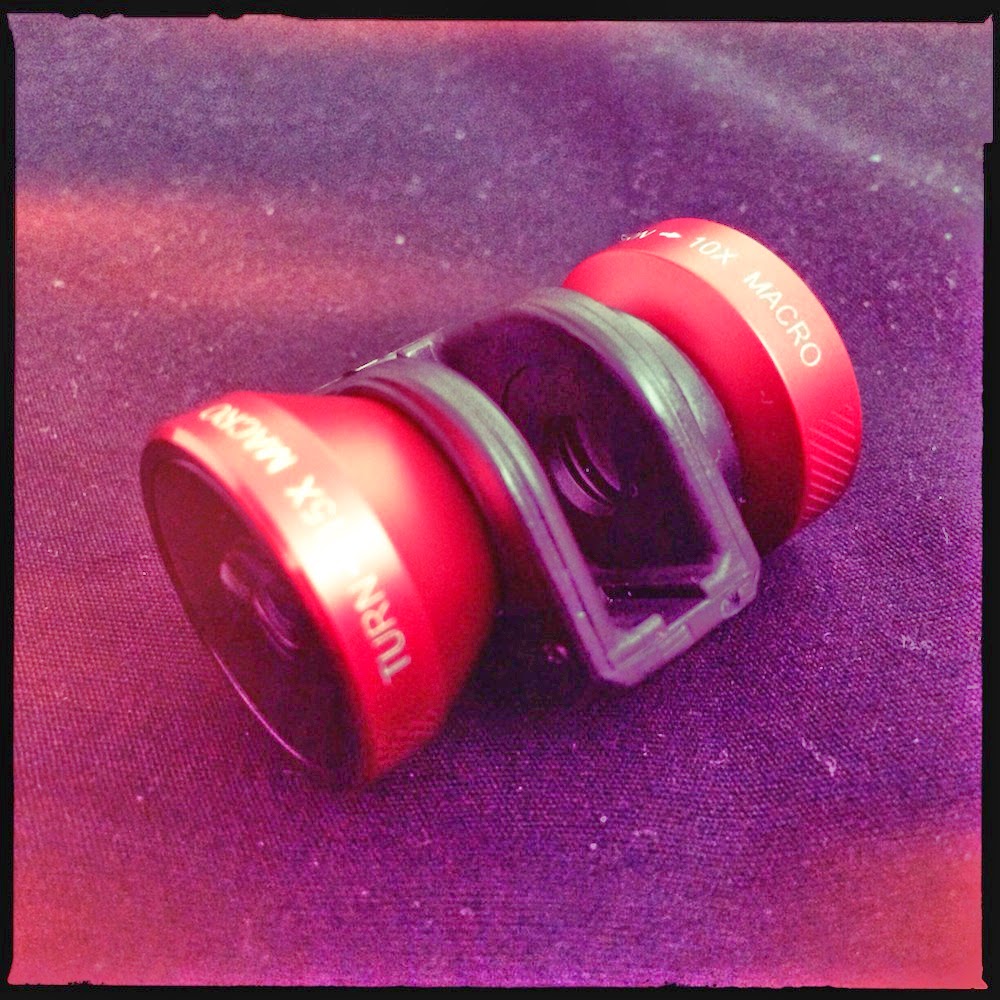 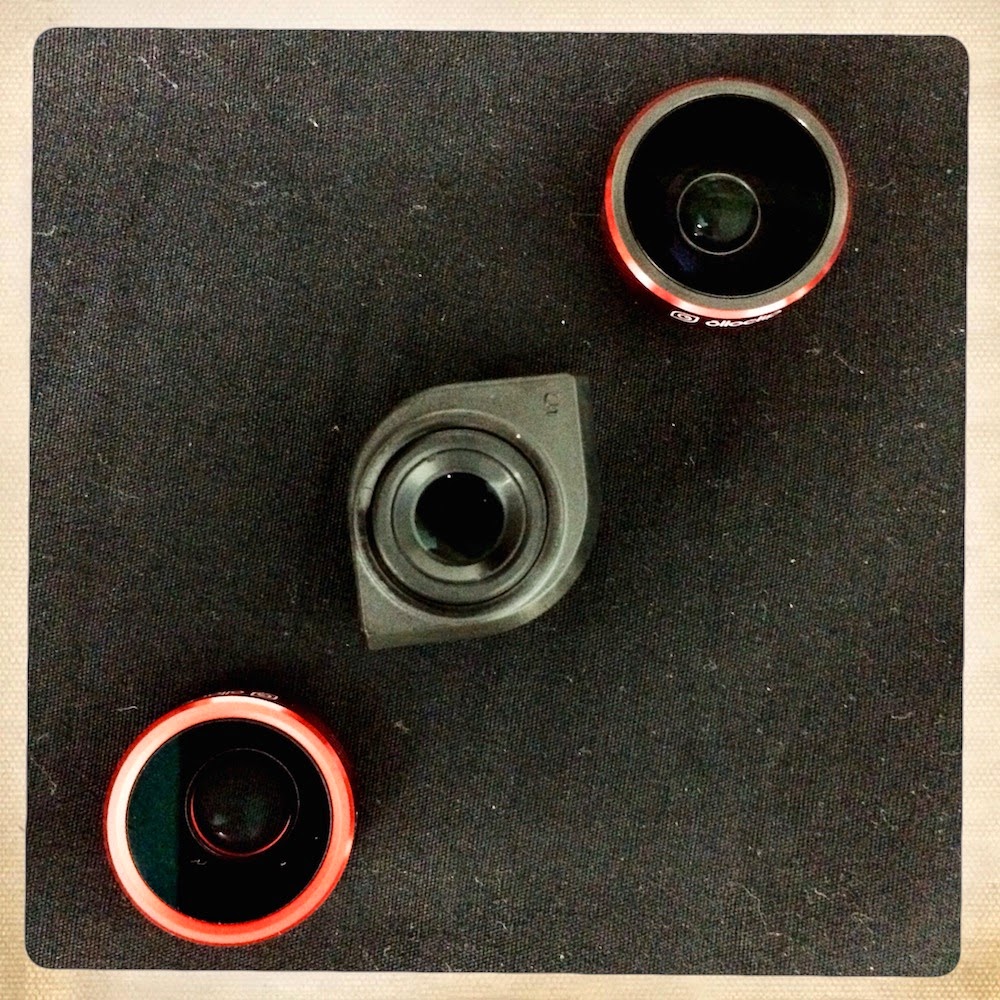 Included in the box is a cloth bag where you can store the olloclip system. This cloth can also be used to wipe off your fingerprint on the glass. Also included is an adapter for the 5th generation iPod touch so iPod touch users will not feel left out.


Using the olloclip is very easy: all you need to do is slide it on the corner where the power button is (and the camera, of course). This means that those who prefer to use a case would be required to take the iPhone 5/5s out first. Even having a plastic film on the phone presents some difficulty. And, yes, the lens can only be used with the rear camera. So, those who like to take selfies with the front camera (something I don’t condone because of its lower quality) would be forced to use the better, higher megapixel iSight camera. 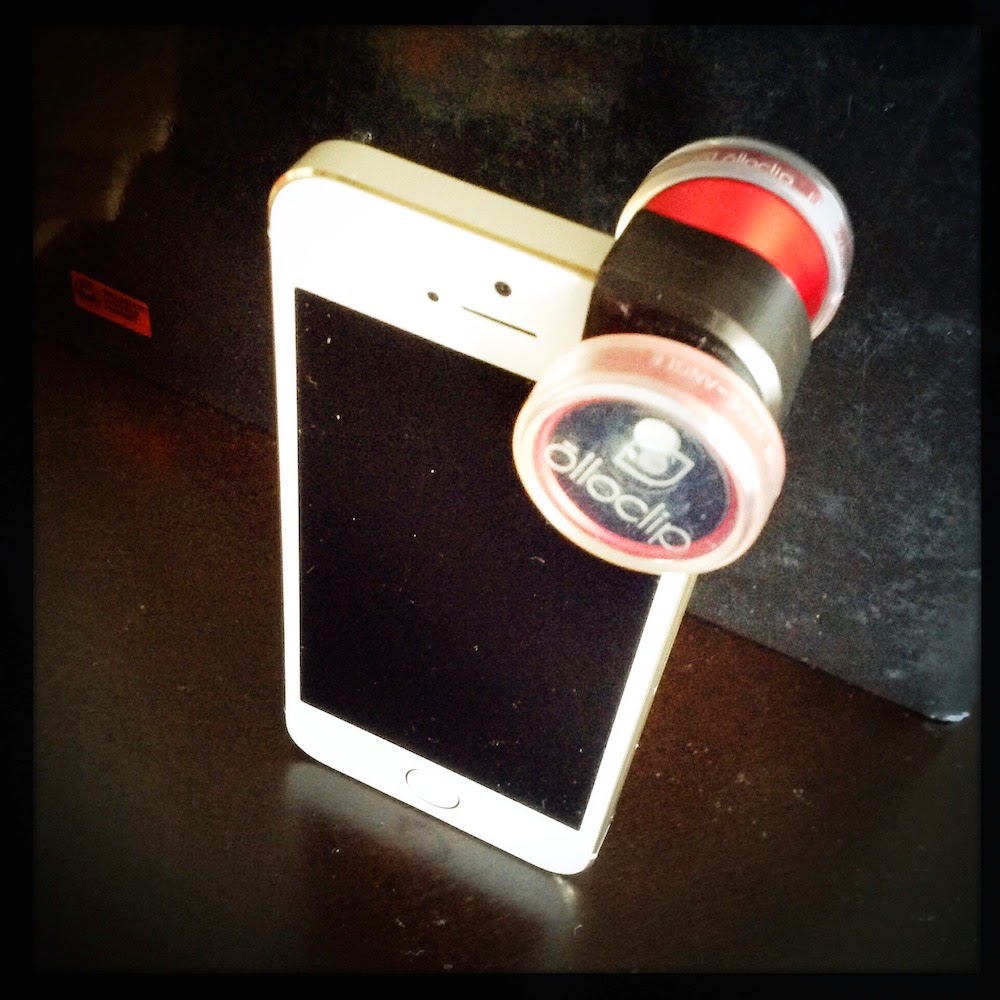 Using the olloclip is a joy. It expands the capabilities of your iPhone making it, in essence, an interchangeable-lens camera. I especially like the fish-eye lens, something that I have mentioned in my review of the Manfrotto Klyp+. This gives a 180-degree view of what’s in front of you. Be careful or you might get your feet in the shot!


The wide-angle lens halves the focal length of the iPhone camera. This will double your field. And you can actually improve your panoramas with the wide angle lens!

The following photos were taken with just the iPhone camera, the wide angle lens, and the fish-eye lens respectively: 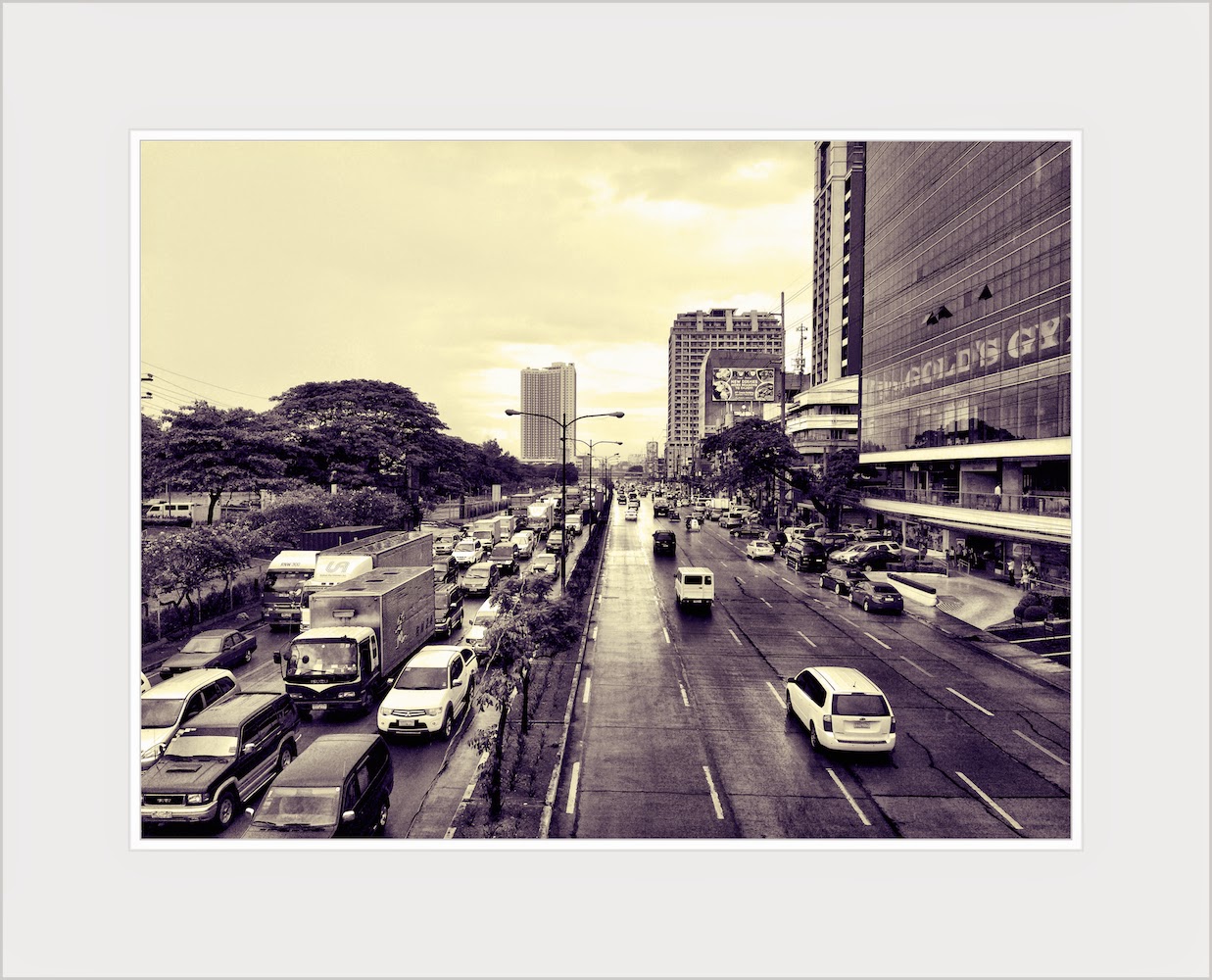 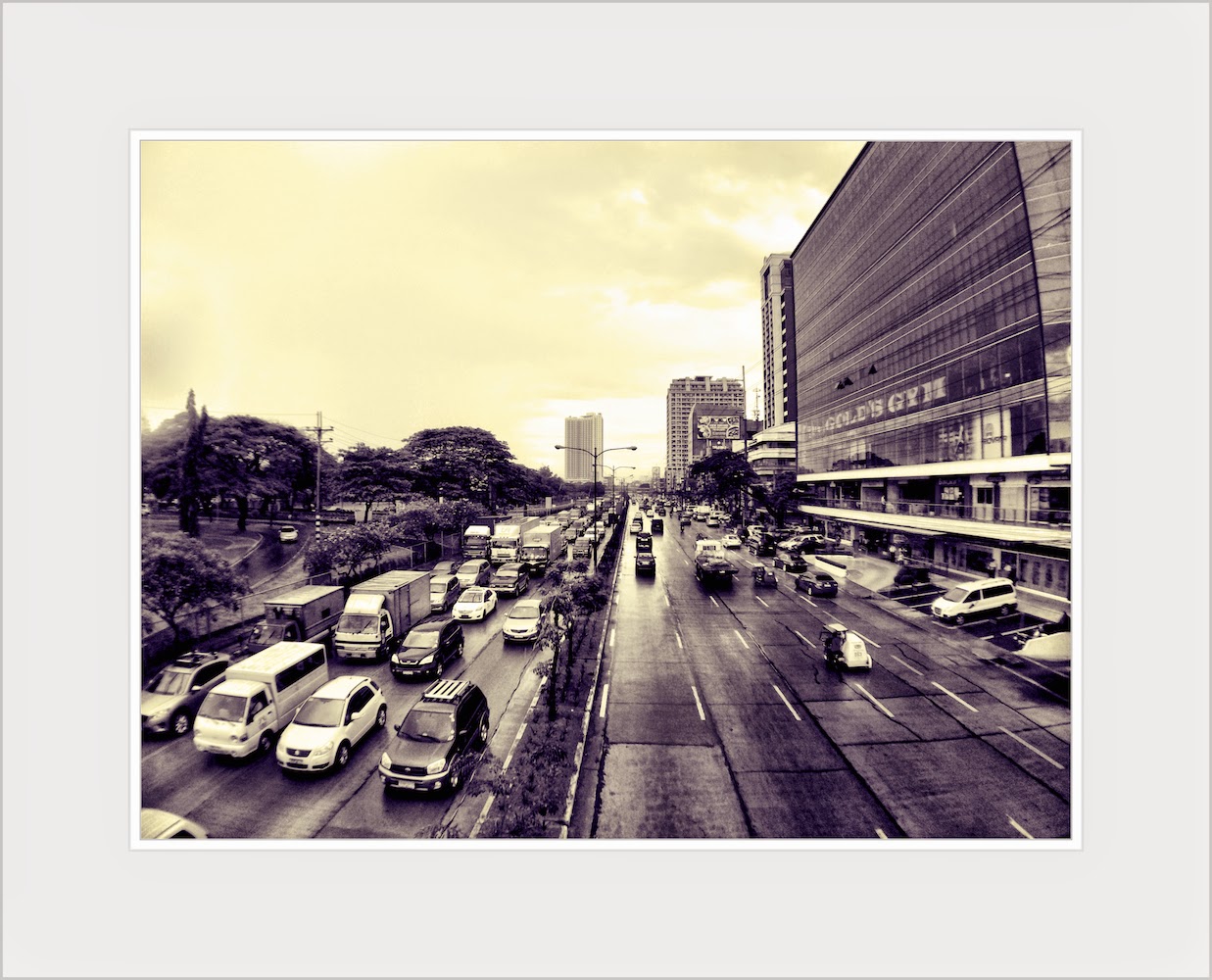 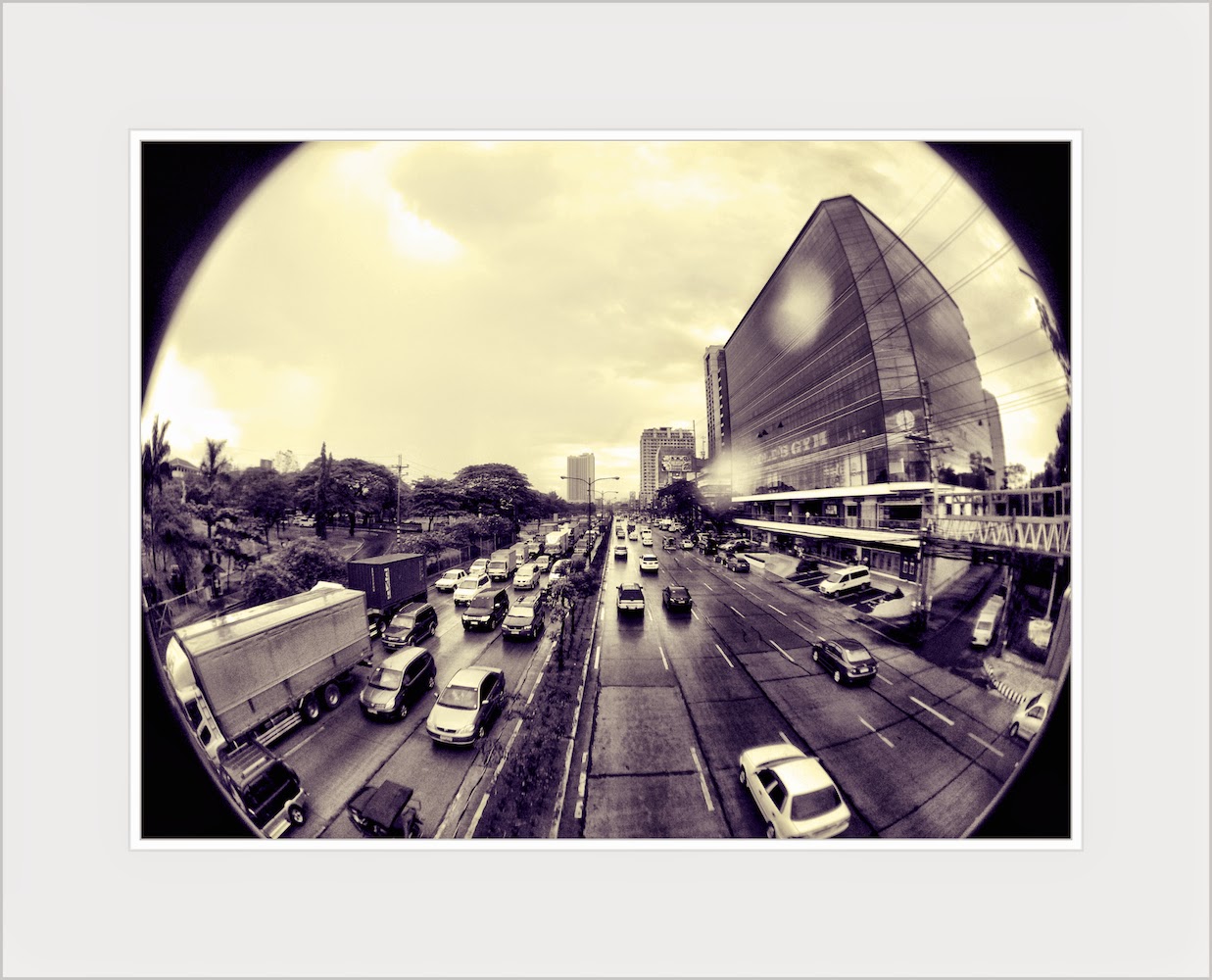 And of course, the two macro lenses will make for interesting shots. You have to be careful, though, when you use either of the macro lenses. Focusing on macro scales can be finicky, so I suggest you use a tripod to get perfect macro shots. If it will make you feel any better, the same is true when you use, say, a Canon 100mm macro...

A Henry VIII sighting!!! So, here he is, the first photo of which was taken with the iPhone camera. The second one was taken with the 10x macro at the same distance. The camera had a hard time focusing since the maximum focusing distance was reduced! 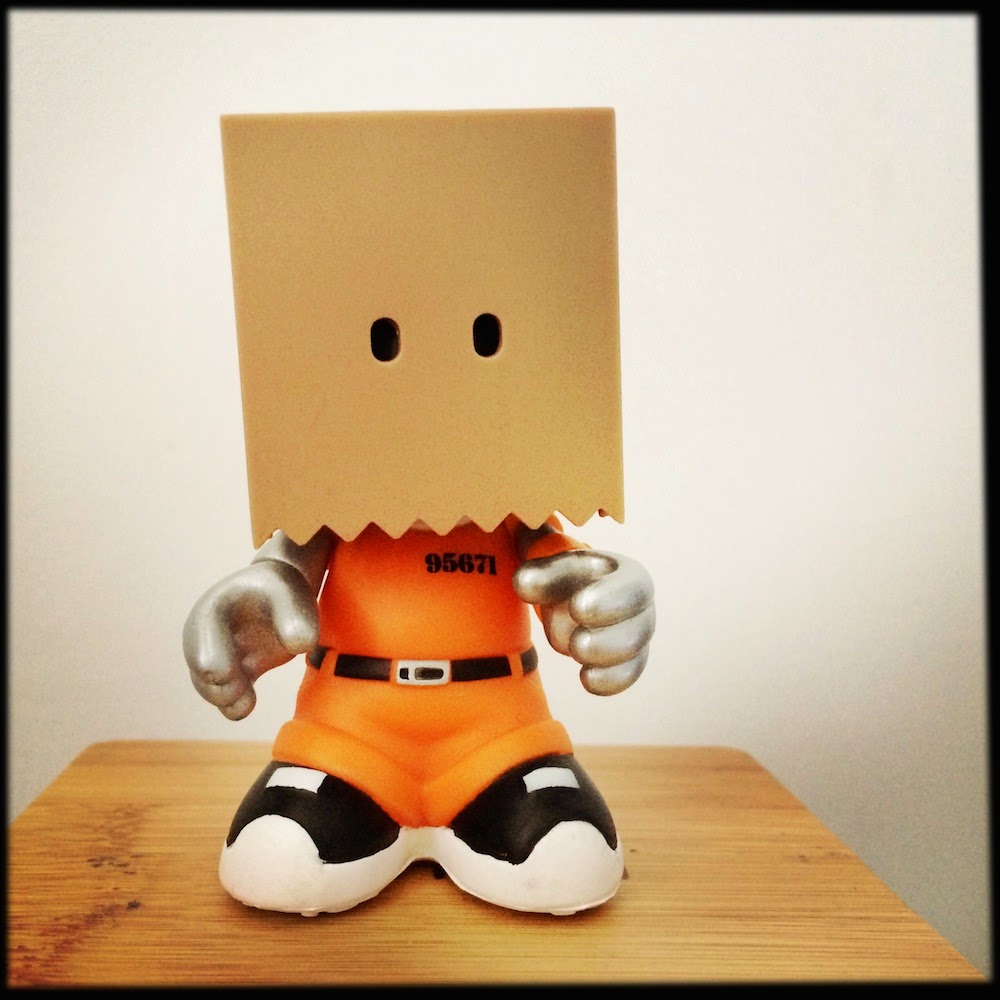 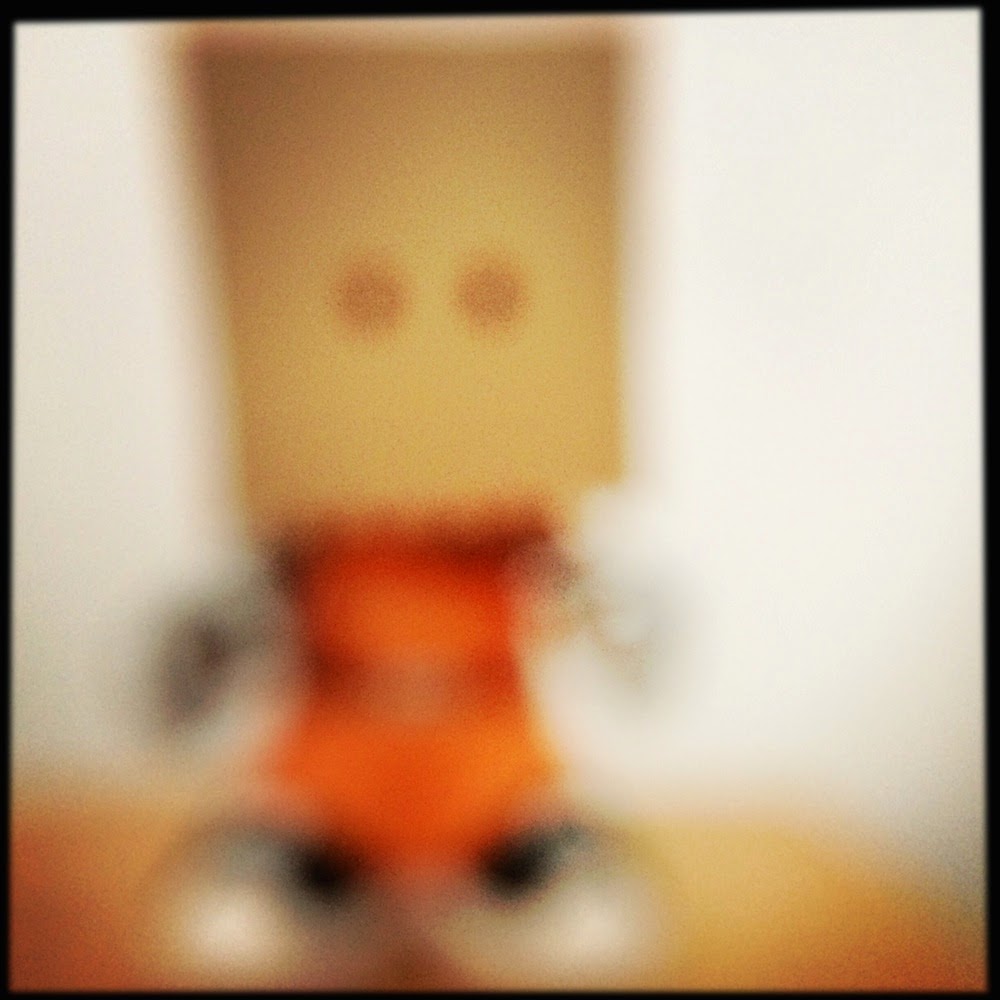 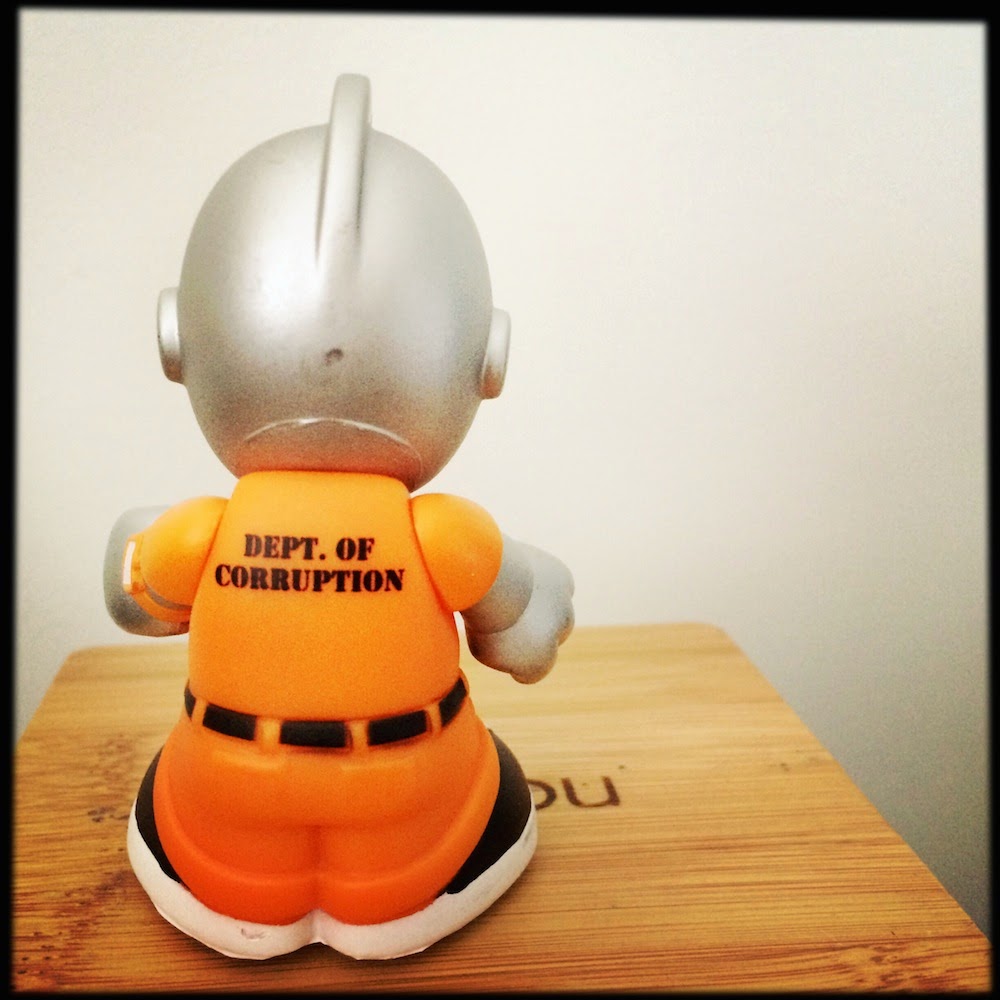 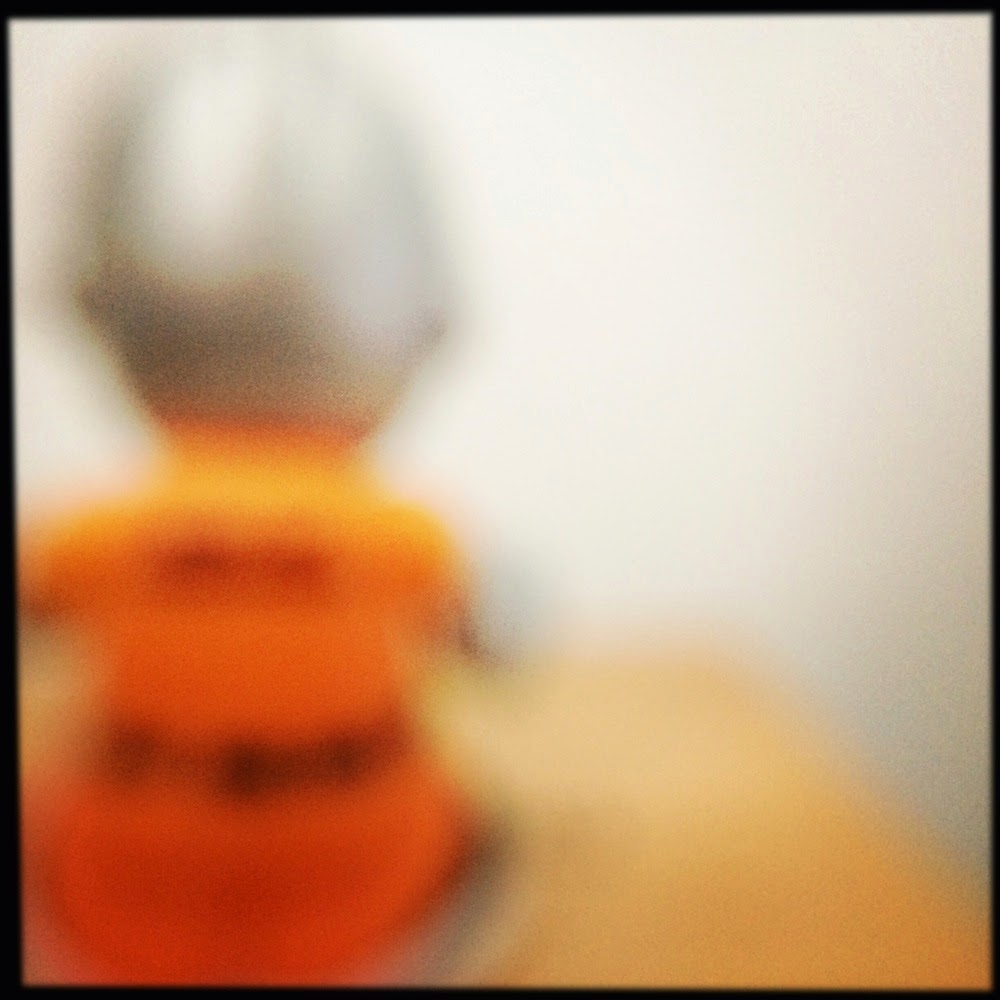 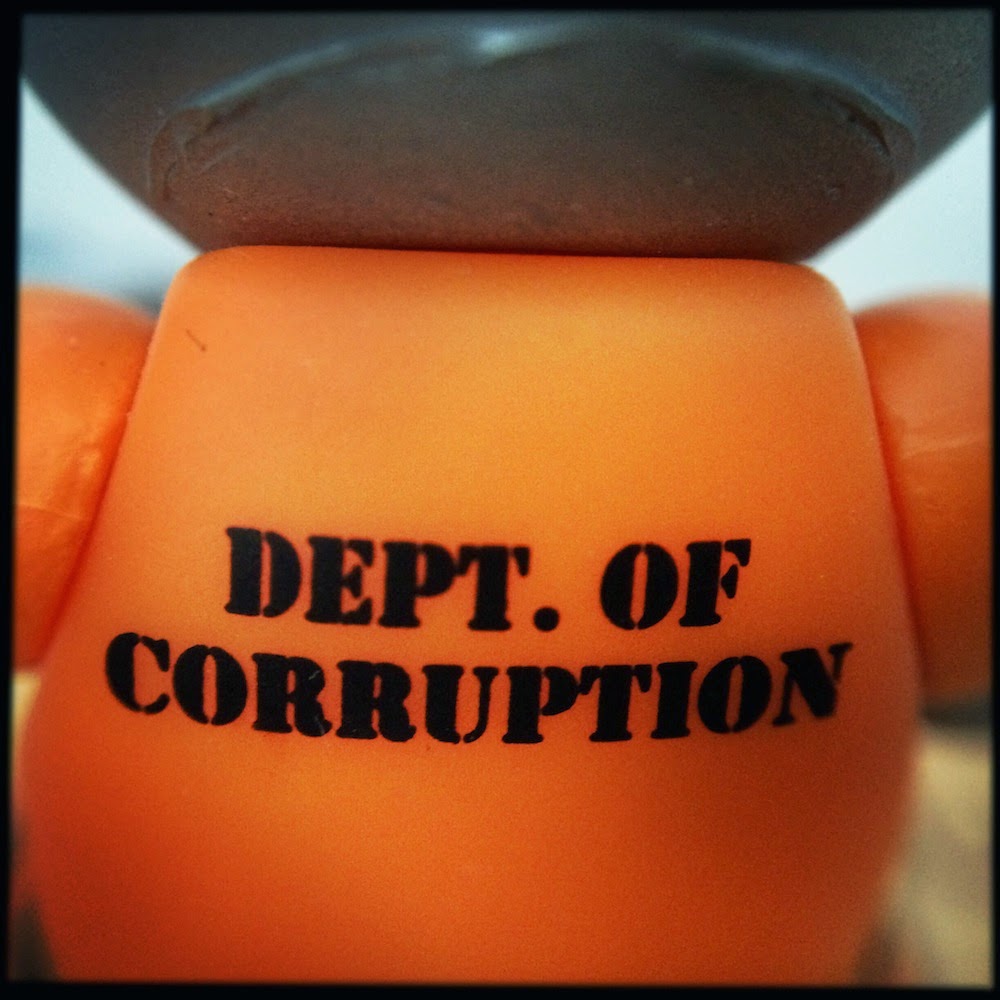 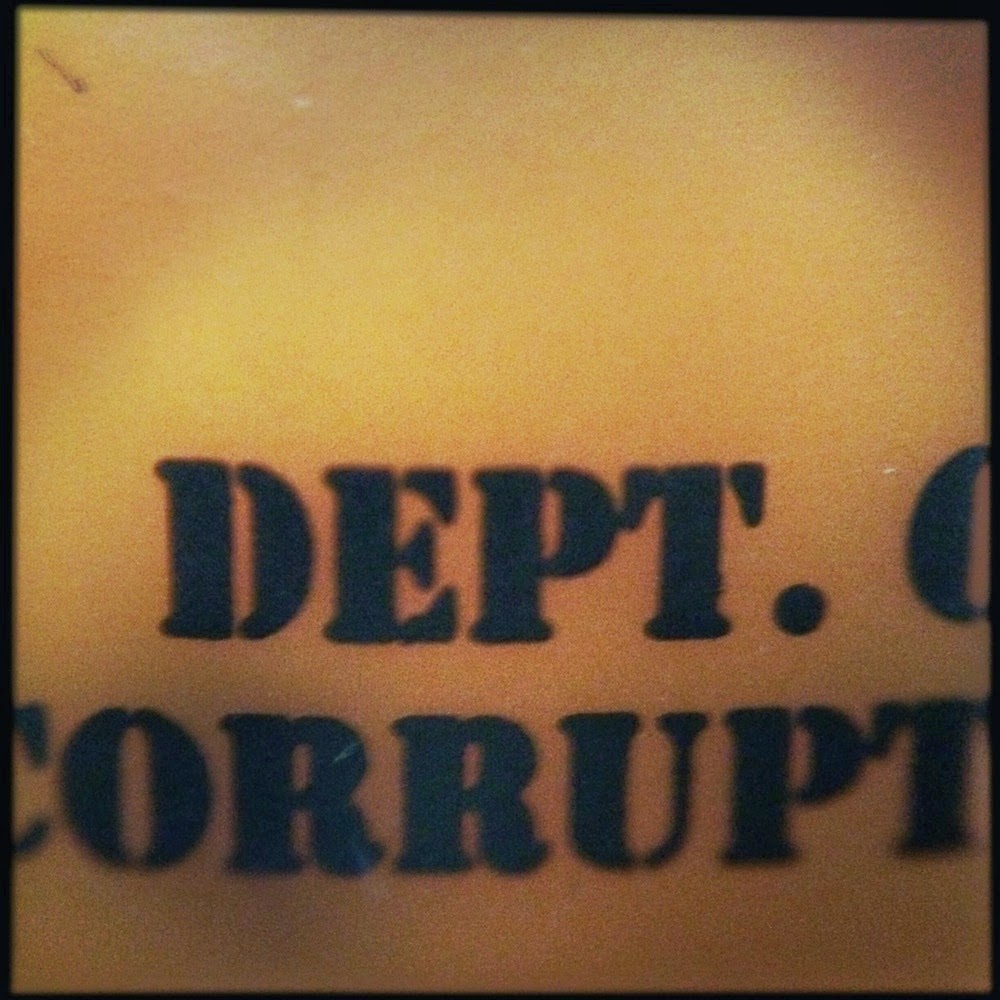 Combined with your favorite photo editing app, the Olloclip 4-in-1 will greatly expand your iPhone photography. For myself, the two photo apps I use most often are Camera+ and Hipstamatic.


Check out the two photos below which I made using the Hipstamatic app while the wife was giving a lecture about the latest scientific discovery, the BICEP2. The first photo was made with just the iPhone camera while the second one was made with the Olloclip fish-eye lens. See the difference? 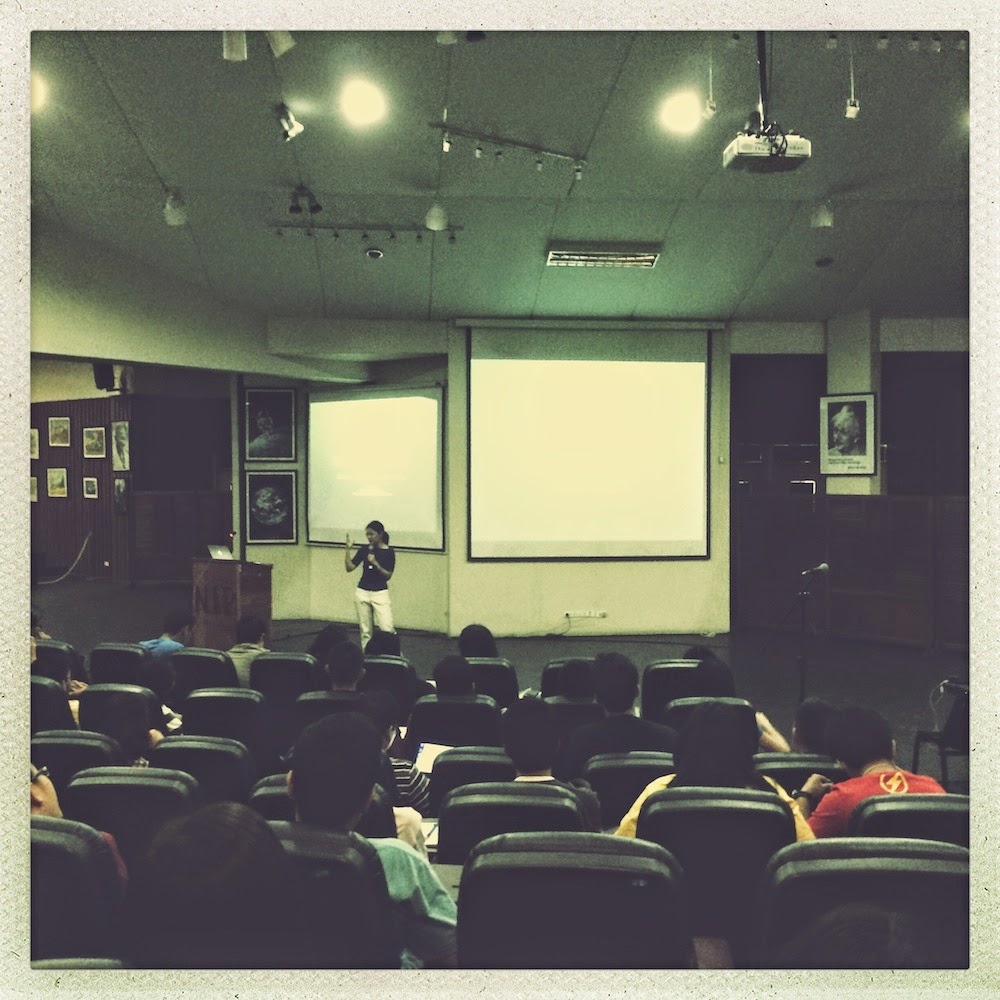 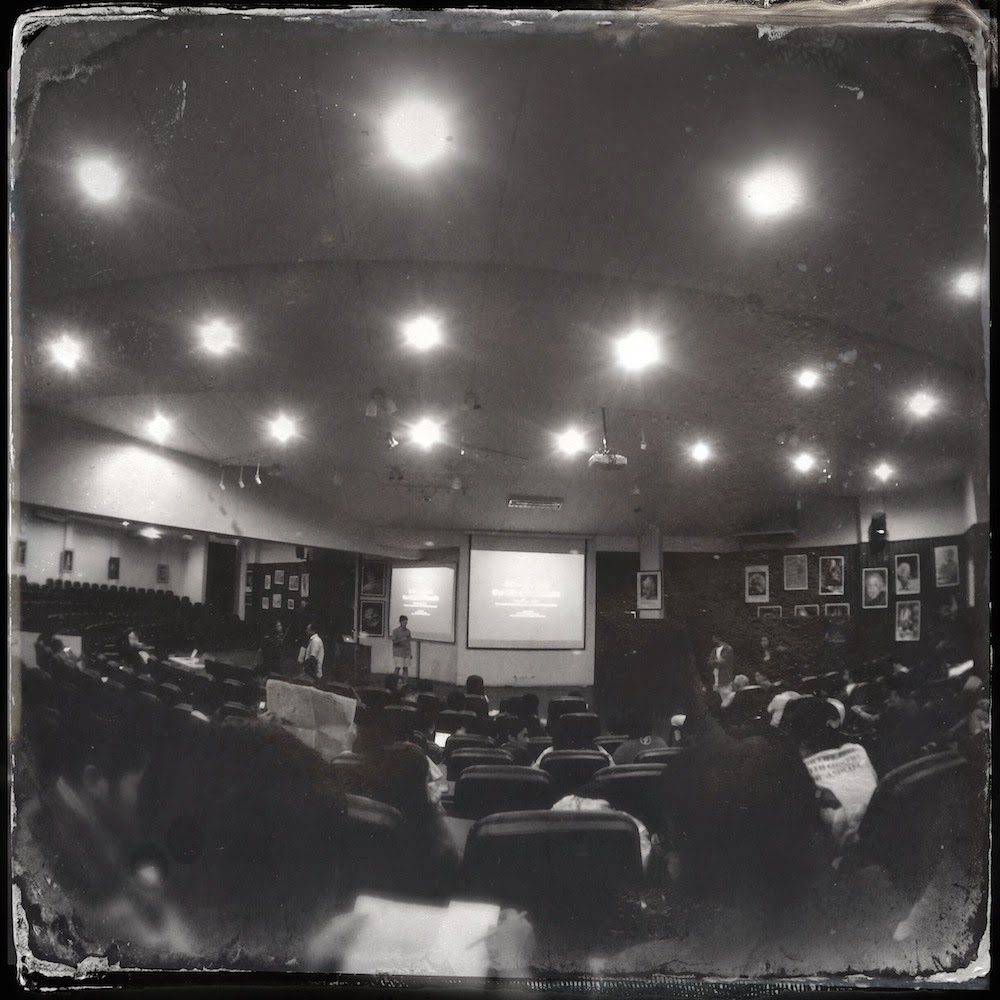 Truly your level of creativity is increased with the Olloclip 4-in-1.


Every time I use the Olloclip 4-in-1, I am often asked what it is and what it does. Of course I am always happy to answer photography questions. Your iPhone photography is taken to a whole new level with it. And you can have it on your phone in, literally, a couple of seconds. And because of the high quality of the glass, the photos shot with the lenses do not degrade in quality. And combined with the best iphone camera apps, you have yourself a great photography system.


And check out the time lapse that I made with the Olloclip on the video below!