In Praise of the ExpoImaging FlashBender and Diffuser

I love portability. The Canon Powershot G15 is my everyday camera. And when I bring a DSLR, most of the time, I only have the lens attached to the camera and one speedlite. No extra lenses. Most of the time, I don't even bring the lens hood. And yes, there are even times when I don't even have an external speedlite! (That will send shivers down spines of some photographers…)


So, when I set out to do portrait photography, I decided that I didn't want to bring an umbrella or any other big modifier: I wanted to be portable. 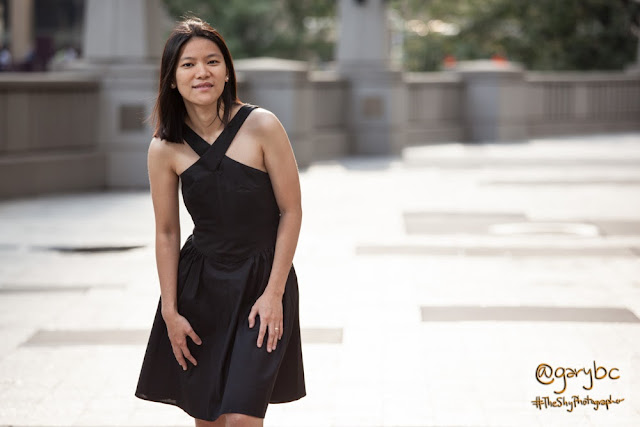 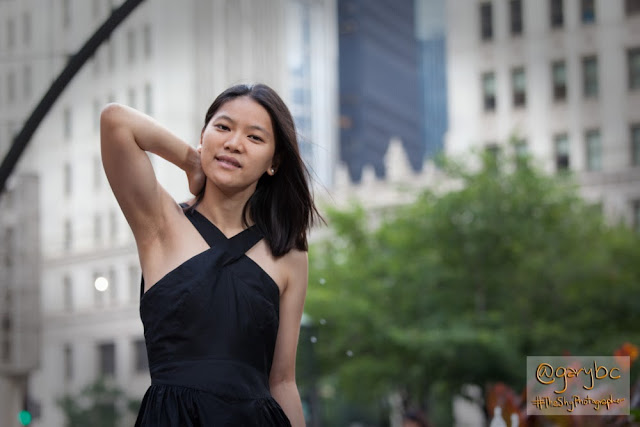 
Yes, it is large but it isn't too large to be unwieldy. It is no wider than a full-sized laptop. You can even fold it in the middle!


But don't be fooled by its small size. This FlashBender is a very capable diffuser. 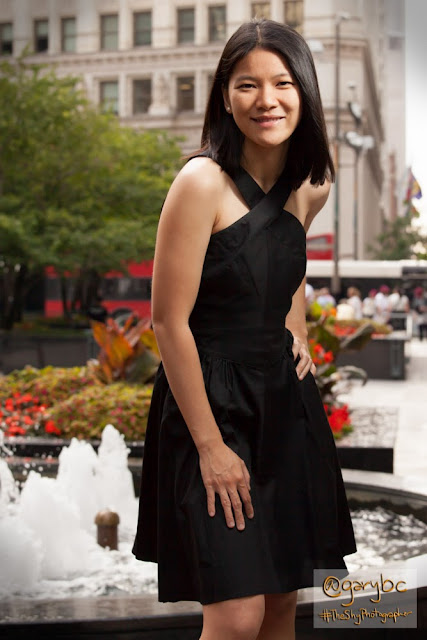 I proved that statement, as I've said, when I made some portraits of the wife. It was a gorgeous Chicago summer day and I was able to light up my model's face with the diffused light coming from the speedlite. I placed the sun behind the wife and I added a kicker light using the flashbender with diffuser. And I was very pleased by the outcome. 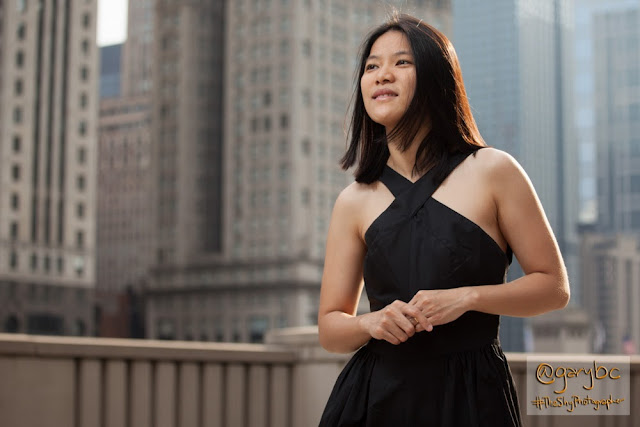 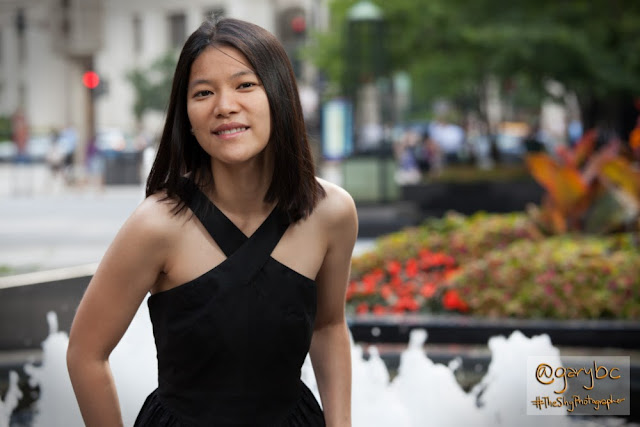 Check out one of my set ups during the photoshoot. Yeah, it would’ve been more portable if I didn't have a light stand but that’s something that couldn't be helped… I would have needed an assistant to hold the speedlite. 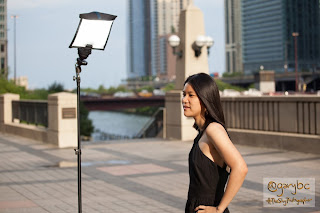 Oh, I’ve said in a previous post that the diffused FlashBender emits even light… Here's your proof. 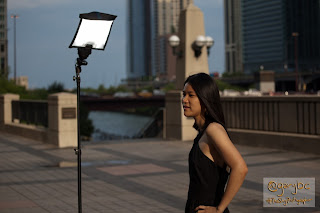 
So, do you want a no non-sense, portable light modifier that's great for head shots and half-body shots? Then get the ExpoImaging FlashBender and Diffuser Large! You won't regret it.

More photos from this session can be found here.