Are you, just like myself, someone who cannot let go of his point-and-shoot camera but yet cannot live without his iPhone? Then, you are in for a treat.


You see, it is a good idea to always have a tripod with you. Why? Well, for one, stabilizing your camera is a must when the amount of light goes down. When the shutter speed goes longer than a quarter of a second, no amount of image stabilization from your camera can compensate for camera shake: only a tripod can help you there. And also, a tripod can greatly help a photographer if (s)he wants to include (her)himself in the picture. I should know, even if I love to take photos more than be in one, there are times when I want to include myself in the shot! 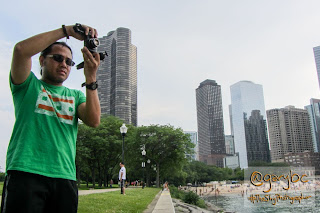 The Manfrotto Pixi is a great tripod to have for those times you want to have a tripod but still don't want to be burdened by bringing along a 5-pound behemoth. 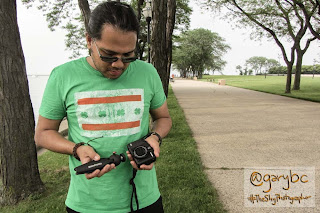 The Pixi is great for your point-and-shoot cameras and camera phones. It can even accommodate compacts up to a weight of 2 pounds. All these conveniences for a tripod that is just half a pound in weight!


Just put it on a table, mount your camera of choice and that's it! You can include yourself in the photo and take long-exposure shots. You can collapse the legs together and the tripod will become a hand-holdable gadget when you want to take videos. Holding the Pixi makes it easier to shoot videos than holding the camera directly; the former is a more stable set up so camera shake is greatly reduced. 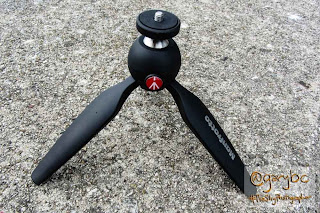 So, you now have no excuse to bring a sturdy tripod: At such a light weight and a manageable price, the Manfrotto Pixi is a must have. 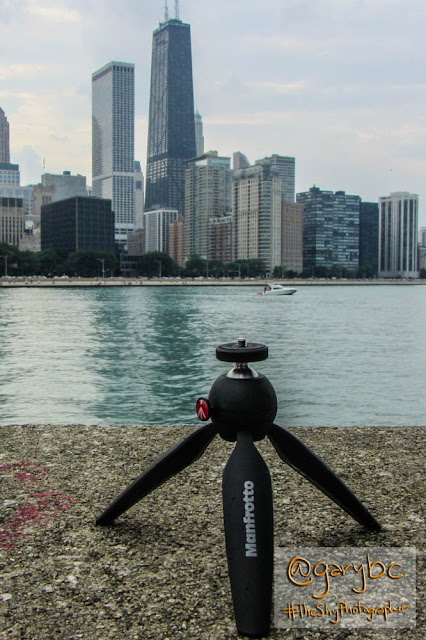 @Reina_Reyes and I prepared a short video demonstrating the Pixi:

Special thanks go to Silvia Luison of Manfrotto for providing the Pixi.


The Manfrotto Pixi is Highly Recommended!


So get yours here:


PS. To mount the iPhone, I used a Joby GripTight which I reviewed here.