It's our first Holiday Season in Chicago, so, the wife and I decided to partake with as much as we can. Here are some of the pics I took during the Lights Festival at the Magnificent Mile. 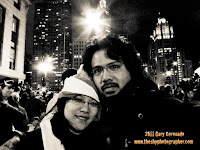 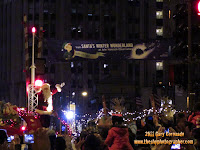 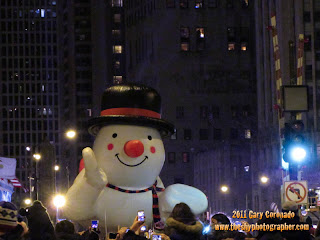 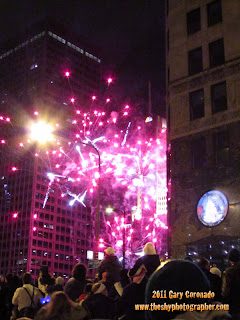 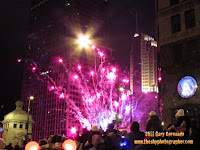 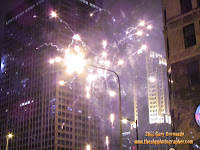 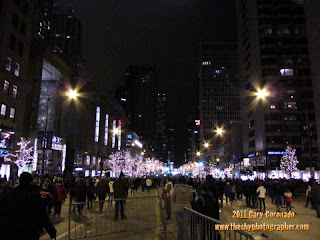 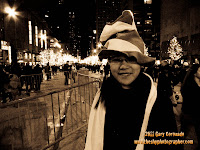 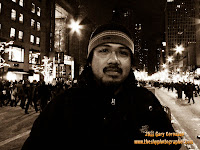 I must say that, despite the high ISO, the point-and-shoot camera performed extremely well.

And we love fireworks! So, while watching fireworks in-between buildings, a first for us, I decided to document the event.
First, I took some stills. Imagine hand-holding your camera to make fireworks photos (with the number of people cramped into where we were, a tripod wouldn't have been possible; also, I really do not bring my tripod as much anymore). The shots I have here may not be as tack sharp as the ones I took in our last 4th of July in Princeton, NJ (link), but they are still fairly useable.

Then, I shot some videos. I love it! Image Stabilization of the camera aside, I think I have fairly stable hands. :) Someone just knocked my bag (around the 36s mark) but otherwise, the vid was fairly steady... Here's the video of the fireworks:


As you can see from the video, the noise suppression of the camera is great! And it helps that I can change zoom even while filming not to mention that the camera autofocuses when the perspective is changed.

The SX230 is really a great point-and-shoot. If only it shoots RAW...