Thoughts on the iPhone SE

As the coming of the new iPhone looms near, I would like to share my thoughts on the iPhone SE. It's been a long time coming but I wanted to really think about what I feel about this device...


So, while walking in one of my favorite Metro Manila mall, I chanced upon the iPhone SE. While inside the store, I was able to test the many features of the new phone. I was even able to sneak in some shots. 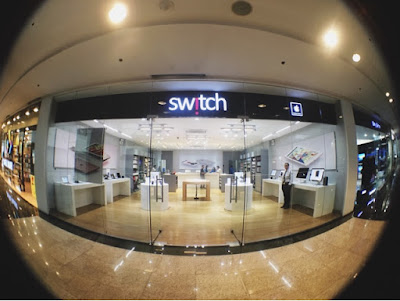 
First of all, I will discuss the elephant in the room: the "old" design... To be honest, the iPhone 5s is my most favorite iPhone design so far. It has a 4-inch screen and, as the old advertisement for the 5s showed, it's perfect for us with opposable thumbs.

Also, the boxy design makes the phone highly grippable. In the whole time I had the 5s, I never put it in a case since I wasn't afraid that I was gonna drop it. The iPhone 6s+ is a different story altogether: the rounded edges make it really, really slippery and, the day after I bought it, I immediately bought a case for it. 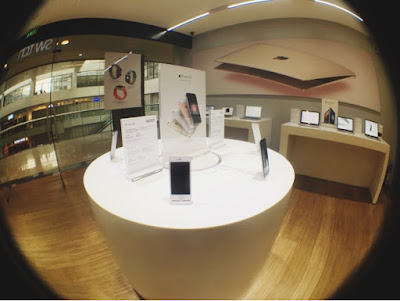 So why am I discussing the iPhone 5s whereas this should have been a post about the iPhone SE? Well, it's because the two phones share the same design. Really, all the cases you bought and is in existence for the 5s (and even the iPhone 5 before it) would fit the SE. There really is no design difference. (And I believe accessory-makers breathed a big sigh of relief when Apple released the SE. All of their accessories made in 2012 will still work with the new phone!!!)


Is this a bad thing? Well, some Apple pundits deem this as a sign that the company is running out of ideas. I don't know about this. For me, this is a sign that Apple is reusing the design, the components, etc, to bring the cost of the phone down. You see, if the company didn't need to product test something for, say, rigidity, strength, etc, then that would bring the cost down. If they are able to recycle some of the parts, like the aluminum case, the screen, then that also will bring the cost down. 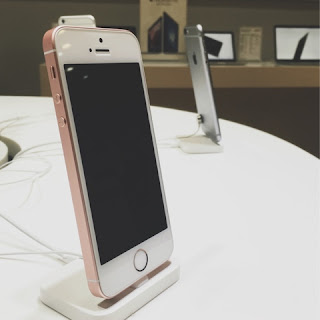 Also, when it comes to design, I wouldn't bet against Jony Ive...


Anyway, as far as the exterior is concerned, the only thing new are two things: the phone is now branded with "SE" at the back and it now also comes in, yep, "do-not-call-it-pink" Rose Gold. So the iPhone SE now comes in Space Grey, Silver, Gold (which appeared first on the 5s), and now Rose Gold. 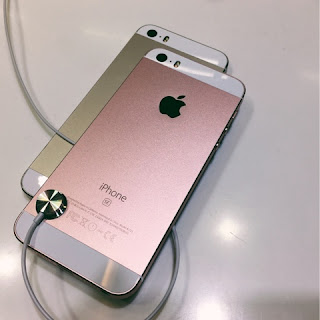 But, as most things new from the company, it is what's inside that matters. The iPhone SE has a new processor, a new embedded motion co-processor (the very first one of which also appeared in the iPhone 5s! Are you seeing some trend here?!?), a new 12-megapixel stills and 4K video capture from the rear camera, and a NFC antenna which, as of this writing, is useless for us in the Philippines since Apple Pay is not yet available in the country. Essentially, these features can be found in the newest flagship phones, the 6s and the 6s+.


Conspicuously absent though are the 5-megapixel front camera, 3D Touch, the second generation Touch ID and the barometer that can read elevation. Apple doesn't explain the absence of these things but I am guessing that it is due to the limitation of the space in the SE. Of course you can put more sensors in a bigger volume and I feel that the company was constrained and, thus, they limited the capabilities in the SE. My second guess is they also, again, want to bring the cost down so they limited the functionalities that they put in the new phone.


So, how did the phone fare? 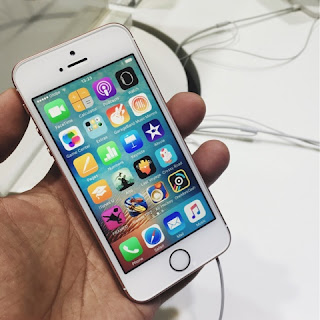 Well, in the brief amount of time that I got to spend with the phone, I noticed a couple of things:


One, this phone is really, really snappy compared to my old iPhone 5s! Apps open faster, multi-tasking does not slow the phone down, and changing from one app to another is a breeze. However, I feel that it is still slower than my 6s+, though I just might be biased... (Remember, I only spent a few minutes with the phone) But, if you are coming from a one-year old phone or older, you will be blown away by the processing speed of the iPhone SE.


Another thing that blew me away was the SE's rear camera. It has the same module as in the iPhone 6s and they essentially produce the same photo quality. The only thing missing on the SE is the optical image stabilizer which will reduce blur in low-light situations. Or when you had too much caffeine... Take note though that the optical image stabilizer feature is only available in the iPhone 6+/6s+.


The SE also has a super slo-mo camera capture, True Tone flash, panorama and auto-HDR. Again, these same features are brought down from the iPhone 6s/6s+. 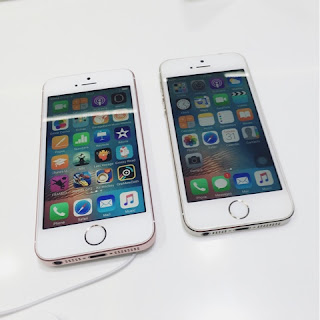 So, if I were to sum up the reason for getting an SE, it will be these two: faster performance and better rear-facing camera.


One thing which I wish Apple put in the iPhone SE is the newer front-facing camera. The company put it in the iPad PRO 9.7 (and the 6s and 6s+) and yet they didn't put it in the SE. If it's a question of engineering, i.e. they couldn't put it inside because of the smaller space, then I would have understood the situation. But if it's a matter of saving cost, then I wish the company had taken a slight hit for it: we live in the age of selfies and snapchats and I believe the company is short changing their potential customers with the lower-spec'd front facing camera.


But all-in-all, the iPhone SE has become a very nice entry level for those who want to get into the Apple ecosystem but are turned off by the high entry price of the iPhone 6s/6s+. And anyway, Apple's hardware are just a gateway drug... The company doesn't stop earning after one buys an iPhone (or anything in their lineup...). The company also earns from music, movie, app downloads... And each "Made for iPhone" accessory also brings in licensing revenue money for the company. So those old accessories from 2012? Apple will also earn from those... 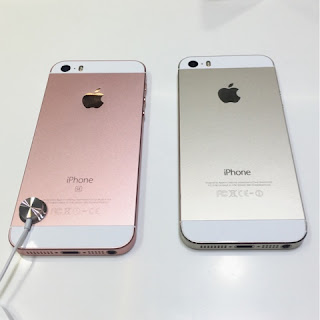 But, the main question still is: would you get an iPhone SE?


I love my iPhone 6s+ and I couldn't think of going back to the smaller phone. Well, maybe a 4.7-inch iPhone... But if, say, I am using a non-iPhone device and if I am not willing to spend so much on a phone, then I would consider getting the iPhone SE. It is a new phone in an old form factor, a form factor that I actually love the most... So yes, if I were you, I'd get it.


It will be a great primary phone or, as in my case, it would be a great second phone! 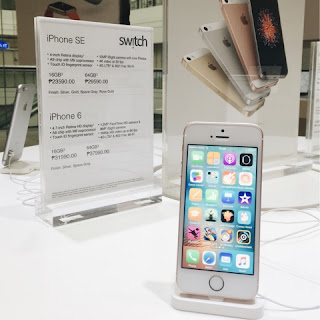