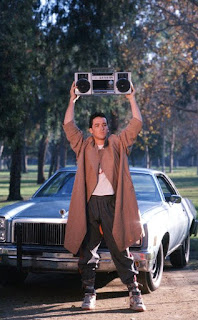 When I received the JBL Charge 3, I was immediately impressed by the device. And it endeared itself more to me when I saw that the accessories that came with the Charge 3 were colored orange. The build quality of the speaker was really good and it really felt good in the hand. There were no squeaking sounds and all the ports were sealed under a rubber door.

There are are 6 buttons on the Charge 3: the power button, the play/pause button, the two volume controls, the bluetooth pairing button and JBL Connect button. Setting up the speaker to pair with your device is really easy: just press that Bluetooth button so that your smartphone, tablet or any device that has a Bluetooth antenna can find it. Then, once found by your device, just select it and you’re all set. 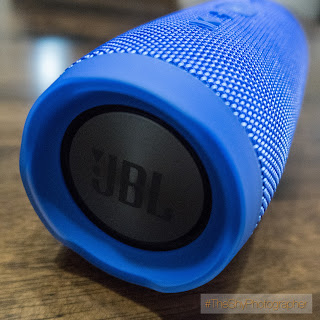 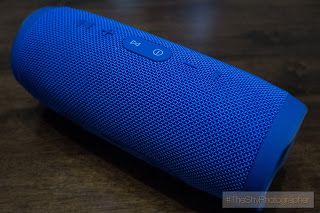 The rubber door that I mentioned above is absolutely important. This device is actually rated as a waterproof speaker and that rubber door completes the water proofing! Yes, you can swim with it, surf with it, run in the rain with it (huh?). Anyway, my point is, you can take this speaker places and you won’t have to worry about it. 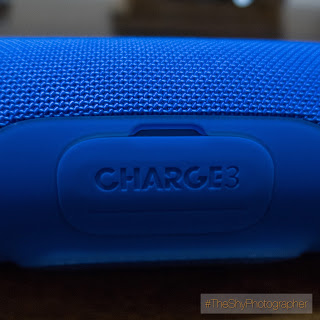 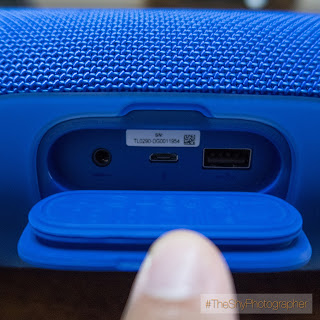 Now, I did not dunk this speaker under water for I cannot imagine anyone listening to anything when they go, say, scuba diving. But, to test out the waterproofing of this device, when it rained really hard in our place, I placed the speaker under torrential rain. I had a big umbrella, went to the pool area of the apartment complex, and placed the Charge 3 under the rain. And yes, I got some weird looks from some of the residents. :) 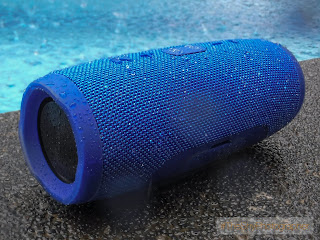 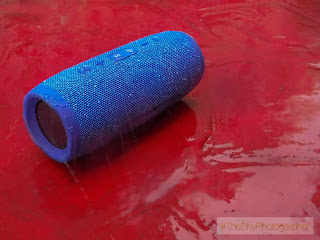 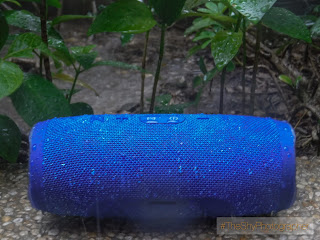 The speaker continued playing even when it got completely soaked. I even stood it on one end and one of the radiators actually accumulated water! And it was so nice to see the accumulated water bouncing up and down as the sound continued to play.


But of course, before I did this water-related experiment, I made sure that the rubber door is tightly sealed. And also, I also made sure that I rinsed the speaker under running tap water so that any salt in the rain, or whatever impurities that came with it, was washed off.


And to round off the capabilities of this speaker, the reason why this speaker is called the Charge 3 is because the speaker itself can serve as a power bank for your many other electronic devices. So, with this speaker, you can charge an iPhone 6s+ almost twice from a completely depleted state. So, if you are expecting a power interruption, like when there’s a typhoon coming, you can charge this device (no pun intended) the night before, and have it ready for the possible brown out. 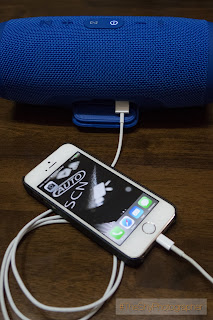 The JBL Charge 3 is rated to last for 20 hours of continuous use and I was able to get about 15 to 18 hours of playtime. But of course, the battery life of the speaker will be reduced if you use it to charge your smartphone, say. There are 5 LCDs that can tell you the charge level of the battery. 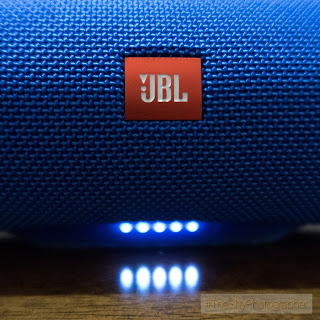 But of course, the main purpose of the Charge 3’s existence is to be a speaker! And in this regard, the speaker performed really, really well.


The sound produced by this speaker is really good and really loud! The sound easily filled our apartment and it even leaked to the hallway of our floor even if the door was closed. I tested the speaker with different kinds of music, like Iron Man by Black Sabbath, Around the Bend by The Asteroids Galaxy Tour, Bad Blood by Taylor Swift, Skyfall by Adele, and Beethoven’s Symphony No. 9 in D Minor, Op. 125 "Choral", among others. No matter the type of music I played, the Charge 3 performed admirably! From the highs to the mids to the lows, the details in the music sounded really clear. 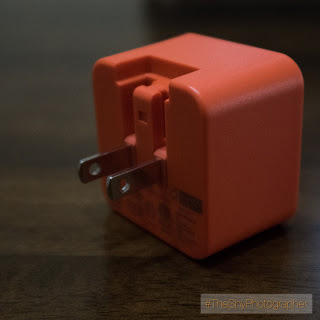 However, the one thing where I wasn’t so impressed was when I used the speaker to watch some movies. The dialogues in the movie sounded soft, so I increased the volume of the speaker. However, when the action came in, like when the good guys and the bad guys started shooting each other, the volume of all those mayhem got so loud that I was forced to significantly reduce the volume of the speaker. And when there was a dialogue within the action, you essentially can’t hear the dialogue anymore because, at that point, the voices are way, way muted compared to the rest of the sound in the movie. 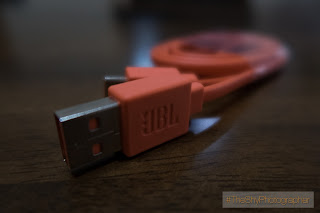 
However, for all its capabilities, the JBL Charge 3 is still something worth considering. Compared to the boombox I alluded to above, the Charge 3 is much, much better! 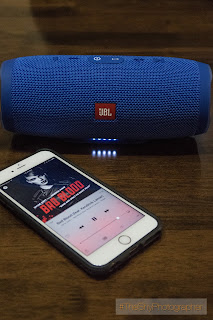 With the boombox, you need to have about a hundred size-D batteries for it. And the batteries will only last about two hours. Despite the smaller size, I believe that the Charge 3 is still louder and sounds much better than a boombox. And when you are outdoors, you and your friends need not worry about people spilling their drinks on the Charge 3. And you have to be really physically fit to lift a boombox above your head!


Although, lifting the Charge 3 above your head won’t be as cool… :)


The JBL Charge 3 speaker is Highly Recommended!
Posted by garybc at 1:56 AM