After seven winters, five in Princeton, NJ and two in Chicago, the wife and I are going back to the land of our birth. She's finished her graduate degree, and post doc, in astrophysics and now she feels that it's time to go home.

For myself, it had been quite an adventure also. As a “trailing spouse” of a grad student, I needed something to pass the time.


The first was the Apple ecosystem. I never had a Mac before nor any iPods so, coming to America, I decided that that would be a nice thing to learn and get used to. Coming from Fedora Red Hat, Mac OS X Tiger was a welcome change. And I never looked back. I never missed an upgrade, back from when the OS came from a CD to now where you have to have the Mac App Store to upgrade.


I love everything Apple: the several iPods that I owned, two iPhones, and two MacBook Pros, an iPad - I lived and breathed Apple. Everything just works.


The second thing I discovered, or rather rediscovered, was photography. I shot on film a couple or so decades ago and I loved it. My dad gave me a Yashica SLR (yes, minus the “D”) and a couple of lenses and I fell in love with it. However, film was expensive, so, as a student, I really could not devote to it fully. And, as a teacher, I just did not have the time…


However, I was never without a camera. My first digital camera was a “huge” 2MP Kodak point-and-shoot and I loved the fact that all you need was a “high-capacity” 128MB card to store your pictures in. I was living the life! Eventually, that camera was upgraded also…


When our camera broke after arriving here in the US, the wife and I were wondering if we should get a high-zoom digital camera. Then, I suddenly thought, “Why not an interchangeable lens camera instead?” So after some extensive research, we decided to get a DSLR. It was either a Canon or Nikon… (For some reason, which I can no longer remember, I did not consider a Sony, though it was a Sony point-and-shoot that we were going to replace, not to mention that I love the Sony brand also. Maybe there was no Sony DSLR on display in the store that I checked...)  I decided to get a Canon, not because of the image quality it produces, I know both brands are great, but because I find the top of the DSLR, the one that houses the pentaprism, is sexier on the Canon. The one on the Nikon was more angled, and, for me, I love the curvy shape of Canon.


I even won a camera kit!


But most importantly, I felt that I have already made it somehow when camera accessory makers trusted me enough to review their products. I always feel happiest when I received a package for a review, whether it be bags, tripos, or straps, even iPhone mounts. I always felt giddy thinking of how I am going to approach the item with a keen eye, how I am going to test it and how I will rate it. Well, so far, everything I have reviewed were highly recommended.


Oh, I also learned how to do videography during the course of these reviews and how to edit them. I learned how to prepare for a scene, do a mini-story board, scout a location and direct a scene. Of course I could not have done all of these without the wife: she's the one who usually shoots the videos.


And the third best thing to happen for me during my stay here in the US is Twitter. I am a shy person (hence #TheShyPhotographer) but Twitter enabled me to open up more. Twitter enabled me to connect to other people on the web. With it, I can exchange ideas, share information and generally just talk to others. I had a blog before I discovered Twitter but with it, my blog got more hits, more readers and more followers. Twitter even defined the direction in which my blog posts are going to go. Twitter essentially molded #TheShyPhotographer.


And so, let me close this by thanking the following:
I don't know what holds for me back home. After being gone for almost eight years, I know things will look very different for me. Aside from family and friends, the first month back might make me feel like a foreigner in my homeland. But I plan to keep my photography going and, hopefully, expand my capabilities some more. And of course, I'll always have Twitter, I'll always have Apple. 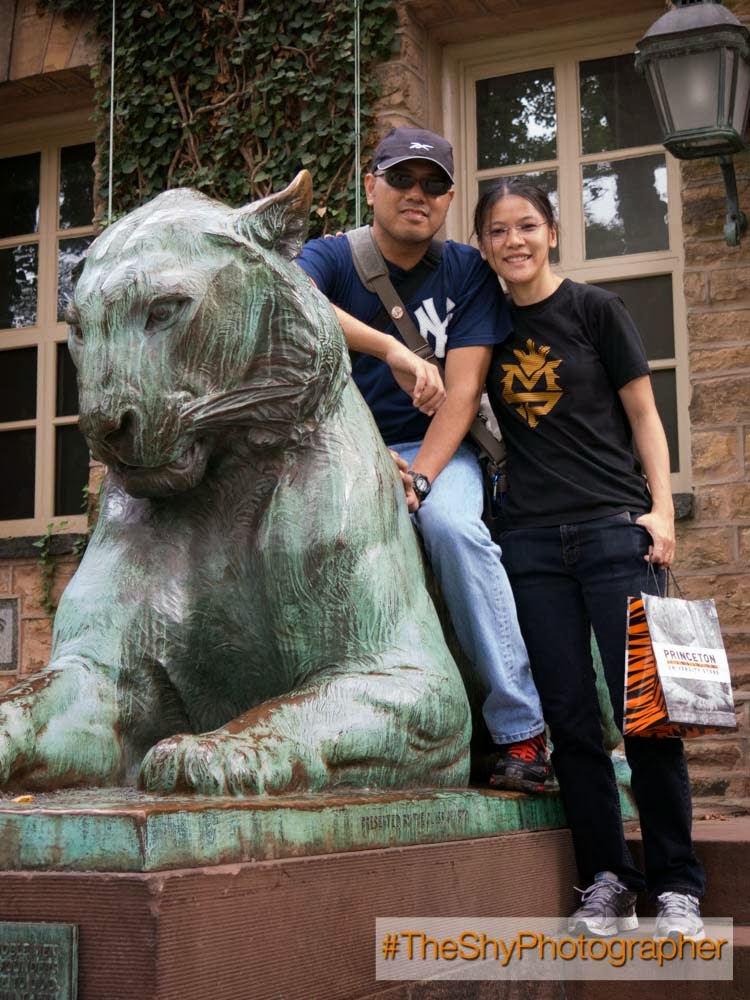 Signing off for now…


NB: I still have some unpublished blog posts set here in the US but the next time I post here, #TheShyPhotographer will already be back home in the Philippines.


NB: I'll be posting updates on a more regular basis on the following social media sites:
Posted by garybc at 8:46 AM