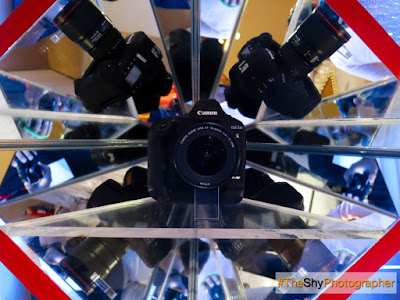 The new 1Dx Mark II offers weather sealing, built-in GPS, a full-sized sensor, 4K video shooting and 20 megapixel stills. It can also shoot at a whopping rate of 14 frames per second! It is prized at 279, 999 Php and is available for pre-order. 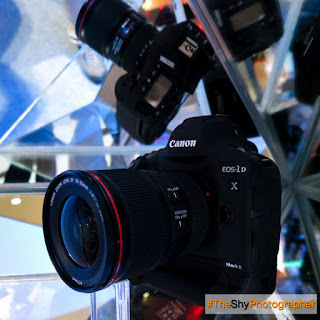 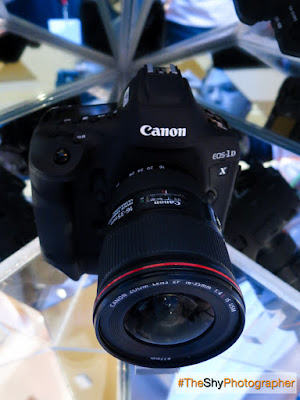 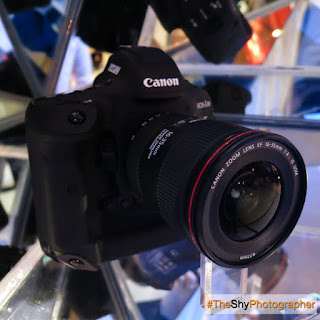 The Canon Eos 80D, an evolutionary successor of the 70D, has a new 45-point autofocus system, Full HD movie capture, HDR movie capture and a 24.2-megapixel photo size. It retails at 70, 999 Php. 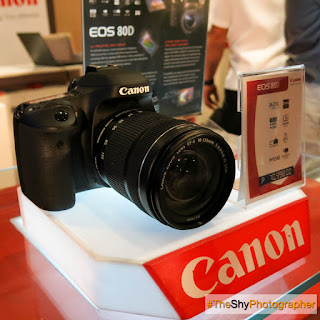 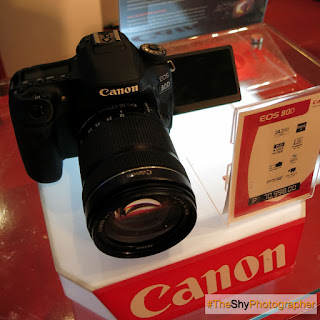 The program was spearheaded by Canon USA’s Explorer of Light and Sports Illustrated photographer Simon Bruty. He showed different scenarios where he used the camera to its full potential in sports, portraiture and even in photojournalism. 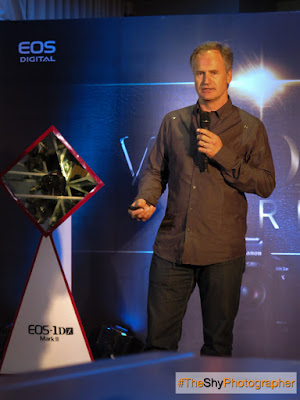 Present at the event were several Canon executives. 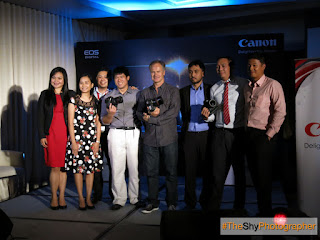 Also at the event were several Canon Philippines Explorer of Light members. 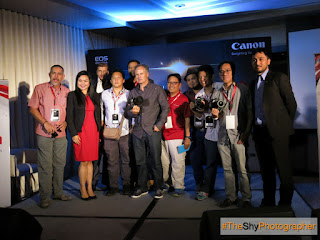 The Victor's Mark was hosted by celebrity and fashion model Sarah Mayer. 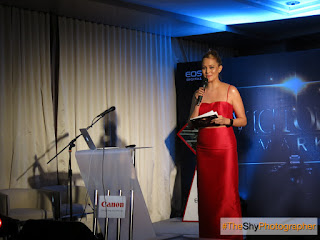