Photographing (In the) Snow

It is the official start of winter. Thus, the chances of snow falling and actually sticking is getting bigger. Also, according to weather.com, there's a 30% chance that it will snow on Christmas Day. Still low but if it sticks, then we might have a White Christmas here in Central New Jersey. (Growing up in the Philippines, a tropical country, I thought that there's always a White Christmas. I only have movies, TV shows and songs to blame...) 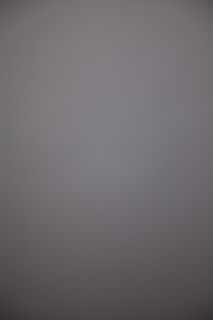 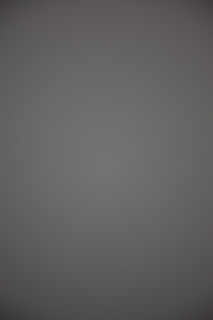 It is very hard to tell, right? The problem with cameras these days, especially the fully automatic ones, is that it does all of the thinking for us. During the film SLR days, and I am glad I was able to shoot some with film, you have to do the thinking for the camera, not the other way around. You have to know how to expose the film and you have to do a lot of thinking before you take the shot. With digital cameras now, the film is measuring the exposure for you - set to its own devices, the camera will make everything look like middle gray - that is, simply, if you take a photo of a white object, the camera will think that the scene is bright and the camera will underexpose the shot. Conversely, if you take a picture of a black card, the camera will think that the scene is dark and it will overexpose the shot. In both instances, the camera left on its own, will produce a middle gray shot, as I've shown in the two photos above. 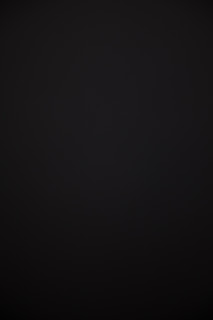 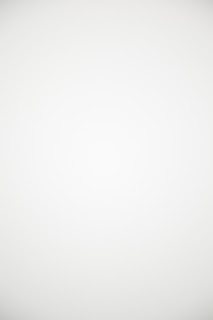 For the shot on the right, I had to overexpose by two stops to bring out the white board.

(Now you know which is which regarding the first two photos.)

Just be careful that the histogram does not get out-of-bounds towards the left or the right - that simply means that you won't be able to get any details in the picture that is either overexposed or underexposed.

So, when the snow sticks this winter, make sure you adjust the correct bias for the picture that you are making. 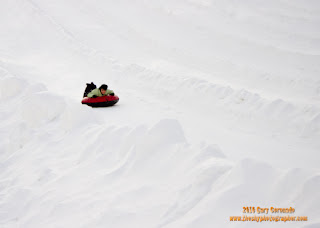 And, again, before heading in, make sure you insulate your camera before you bring it out inside the house. My discussion of that can be found here. And as always, keep warm and dry and enjoy this winter season. The cold climate should not be a deterrent in making great pictures.

And lastly, these ideas are not limited to winter scenes. If you have a white dominated scene, overexpose; if you have a black dominated shot, underexpose. And check your histogram. 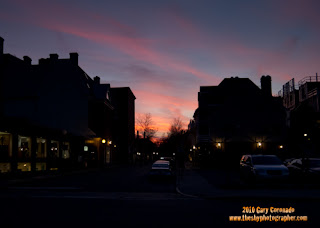 Shots of the board made with a Canon 5D Mark II

lens. Shot of the wife tubing down the slope made with a Canon 7D

. Shot of the sunset taken with the Canon Powershot G12